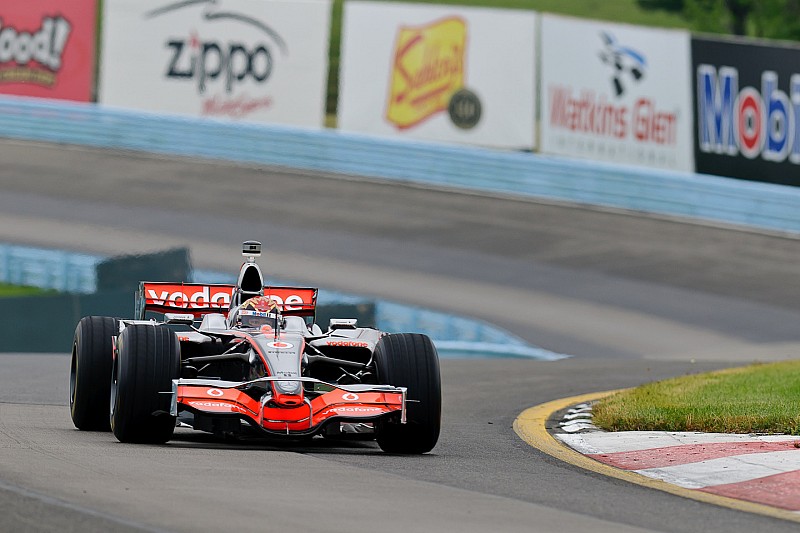 Formula 1 race director Charlie Whiting says the newly repaved Watkins Glen circuit would be a 'wonderful circuit' for grand prix cars to race on, following a track inspection on Tuesday.

Whiting visits the Watkins Glen facility in New York state every few years for a circuit inspection – and this year it happened to coincidence with resurfacing work that the venue had recently completed.

Speaking to local television stations, Whiting said he was delighted with the efforts that had been made.

"I think the track looks marvellous," he said. "I am really, really impressed with the work that has been done. It has been done to a very, very high standard."

In subsequent comments that prompted intrigue on social media, he suggested that Watkins Glen had everything needed to justify putting on an F1 race – but obviously would need some financial backing.

"I think it is one of the most charismatic circuits in the US," he said. "There are newer ones like the Circuit of the Americas but it hasn't got the character that this has got.

"I think it would be an absolutely wonderful circuit for F1 cars to race on – but we all know it is not quite as simple as that. As far as circuits in the US go, this is right up there."

He added: "It is always a pleasure to come over and see how things are done over here, to see how well things can be done without going to the silly levels of some of the modern tracks that get built by very wealthy governments – what we see here is an absolute gem of a track. It has got heritage and that is what I like."

Watkins Glen hosted the United States Grand Prix for 20 consecutive years from 1961 to 1980.

Whiting's visit prompted speculation that Watkins Glens could be getting lined up for an F1 coup, but the circuit played the matter down on social media.

Furthermore, Austin chiefs are expected to announce at a press conference on Wednesday that their deal to keep hold of the United States Grand Prix is now in place after months of uncertainty.

Williams has “ambition” to take on Mercedes, says Massa

Porsche has "shown F1 teams how to go testing" – Webber