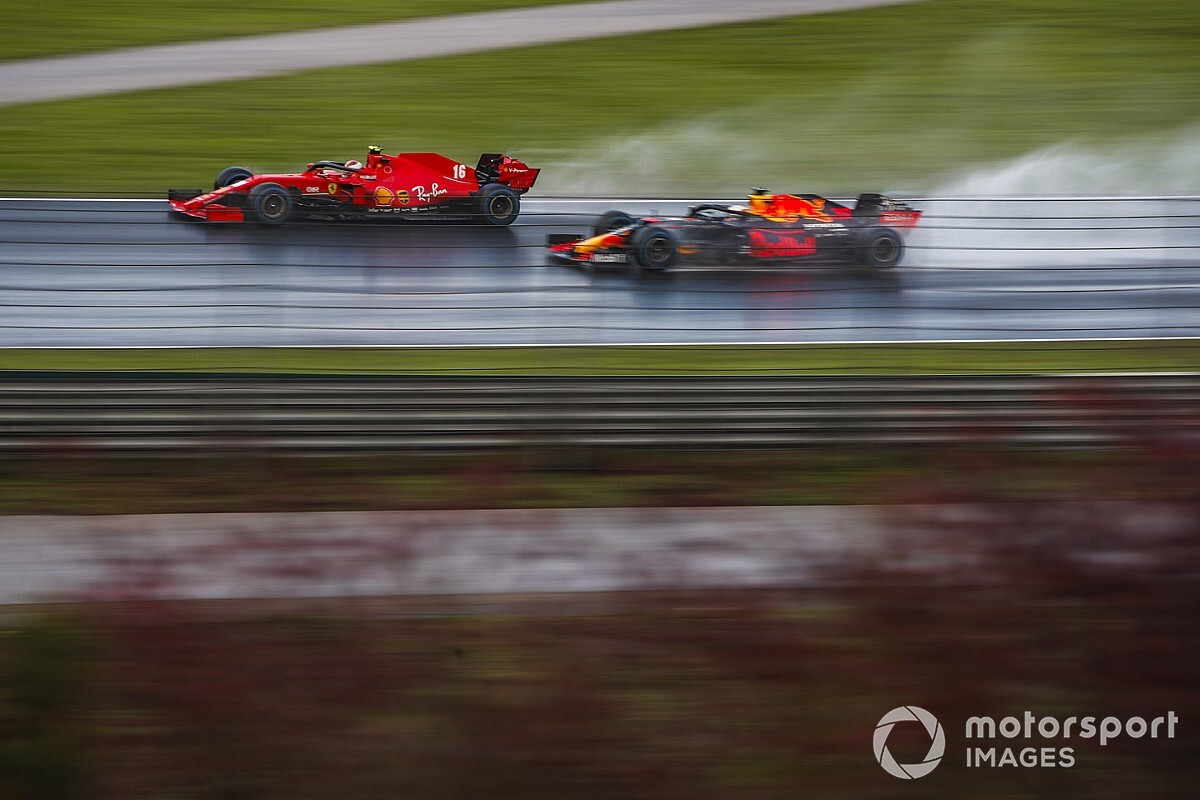 OPINION: Charles Leclerc responded to his podium-losing late mistake in Formula 1's 2020 Turkish Grand Prix with a lengthy lambasting of his own performance. But while it was painful to hear, it included another reminder of a key trait Ferrari's star holds…

These were Charles Leclerc's first words - at least the ones he said into his team radio - after he finished fourth in last weekend's Turkish Grand Prix. There was some further ranting in Italian in the middle, a fair bit of it delivered while team principal Mattia Binotto was speaking to him from Ferrari's Maranello base.