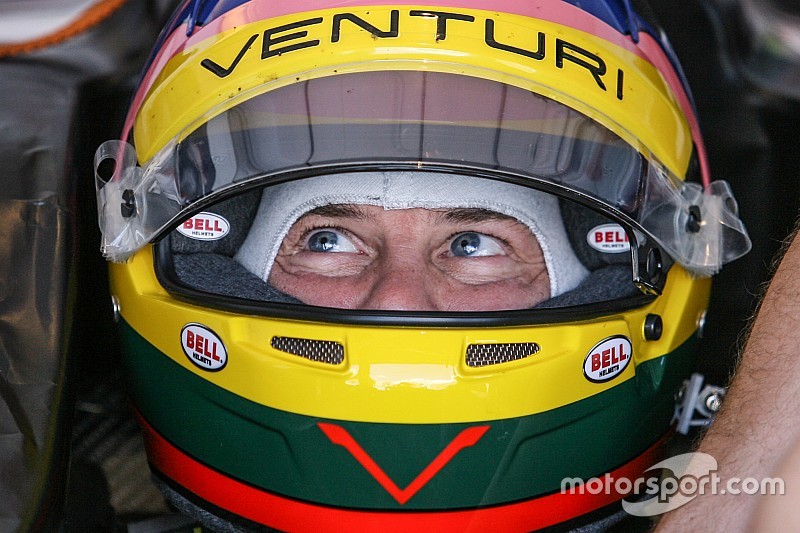 Former world champion Jacques Villeneuve says Formula 1 needs to be "crazy and stupid" again if it is regain its popularity among fans.

As talks continue to try to come up with regulations that will boost the spectacle in the near future, Villeneuve reckons that F1 has lost its edge by trying to be something that it is not.

"F1 tries to be everything, and that's wrong," Villeneuve, the 1997 world champion, told CNN in an interview.

"It tries to be an endurance car, it's some form of hybrid... and hybrid technology weighs around 100 kilos and that's four seconds a lap of weight.

The Canadian added: "F1 has to be out there, extreme, unattainable, stupid, crazy - that's what it's always been. It's a laboratory where the sky's the limit.

"There are a lot of things that are making F1 a lot less appealing to the public. A bunch of things like DRS."

Villeneuve, currently competing in the Formula E series, revealed some people see him as a traitor for deciding to race in the all-electric championship after having won in F1.

"Some fans think it's great," Villeneuve said. "Others don't want to hear about electric and see me as a traitor.

"Formula E is not here to replace F1. That's not the goal and it shouldn't be. Formula E and Formula 1 are two separate worlds."

Opinion: Does F1 need gimmicks to spice up the show?

Vandoorne: No guarantees of McLaren F1 seat in 2017