Both Coulthard and Villeneuve weigh on Vettel's actual abilities as a 'great' driver with the 1997 world champion saying "Super fast but makes mistakes under pressure." 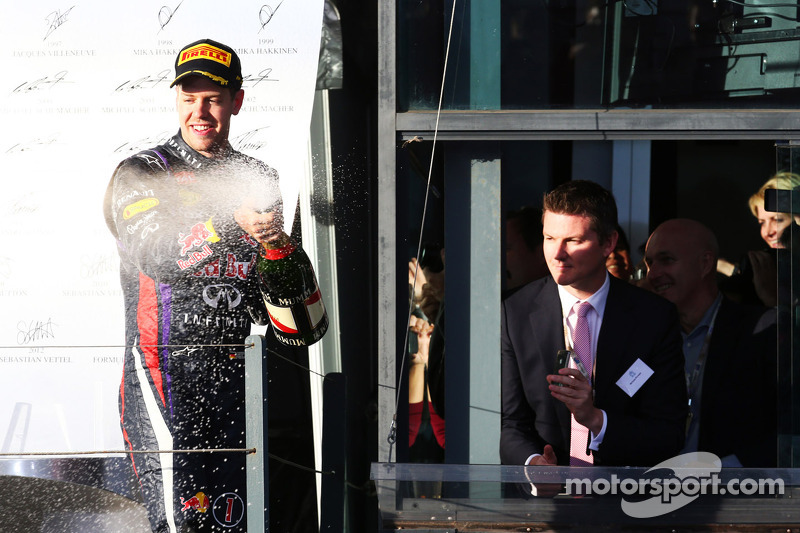 David Coulthard, who made room for German Vettel's Red Bull debut at the end of 2008, said the jury is out as to whether the 25-year-old can be considered a 'great', despite dominating Formula One at the wheel of his Adrian Newey-designed car.

We like to see people overcome a bit of adversity.

"Do I think he has to move (teams) to cement his legacy? Yes, I do," he wrote in the Guardian, amid reports elsewhere that Vettel may in fact have signed a contract extension through 2016.

"Seb is a good driver, a world-class driver. But he hasn't overcome adversity yet in terms of being with another team or being up against a teammate who was already world champion.

"If it appears as a magic carpet ride, none of us like to see that. We like to see people overcome a bit of adversity," added Coulthard.

Typically much more outspoken on the matter is Jacques Villeneuve, the 1997 world champion and, like Coulthard, now an expert television pundit.

He told Germany's Auto Bild that Vettel is: "Super fast but makes mistakes under pressure. 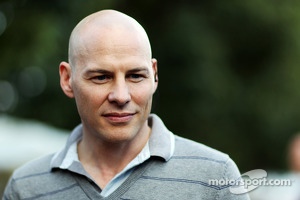 "If he's in front, all is well, but otherwise he does not control his nerves well.

"The difference with Fernando Alonso and Lewis Hamilton is that they are always fighting, regardless of their place and whether their car is good. They always give everything.

"On this level, Vettel does not impress me."