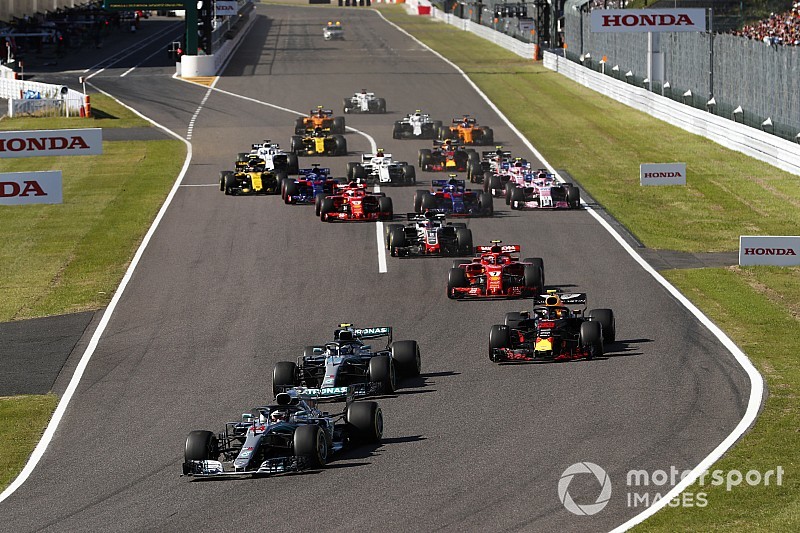 Plans to put Vietnam on the Formula 1 calendar in 2020 are set to be confirmed before the end of the current season, with sources indicating that a deal has now been reached.

The South-East Asian country has long been rumoured to be on the radar of F1’s owners Liberty Media, with a venue 12 kilometres west of Hanoi having been singled out as a location for the track

Talks have advanced quickly behind the scenes, however, and sources at last weekend’s Japanese Grand Prix insisted that an agreement was now in place for the event to go ahead in 2020.

An official announcement about the race, which will be the first new addition to the calendar by Liberty, is likely to come next month.

F1 race director Charlie Whiting visited the Hanoi location ahead of the Japanese GP, and said he had no doubts that the facility would be ready.

“There is no actual progress at building the track, but the site has been identified,” he said.

“It is in the advanced stages of design and I think, as far as I am aware, they are aiming for a 2020 Grand Prix. That shouldn’t be a problem based on previous experience.”

Whiting confirmed that the circuit would partly be on current roads, but would also feature a new section being built specifically for the race.

“It is mainly on the streets, but there is a section that is not yet built,” he explained. “That is an open site where the pit buildings are going to be built.

“Part of the track will be built there, which doesn’t exist at the moment. But it will become a road after that.”

Vettel wants to discuss clash with Verstappen in private