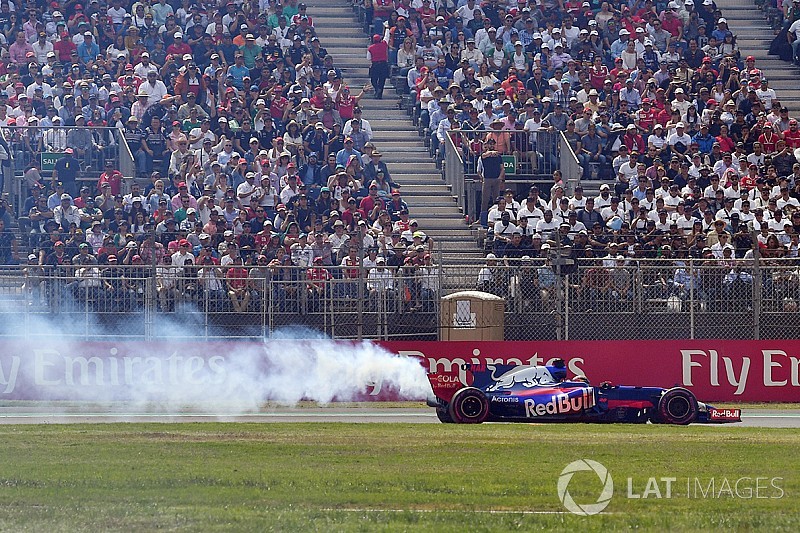 Renault's 2017 Formula 1 engine problems are explored in this latest clip from motorsport.tv programme The Flying Lap.

Host Peter Windsor and technical expert Craig Scarborough delve into the reasons behind the unreliability problems that have struck in a season when the manufacturer was expected to make a big step forward.

"This is more to do with 2018 than something they are trying to do in 2017," says Scarborough on the roots of the recent troubles.

"Renault have been on the proverbial rollercoaster throughout these regulations since 2014.

"They made a big step over the winter and we thought they were finally going to latch onto the back of Ferrari and Mercedes in terms of outright performance."

Scarborough goes on to discuss why Renault, despite it's its three victories this year, hasn't done as well as it had hoped.

This includes a look at its MGU-H failures, and the problem of the overuse of oil.