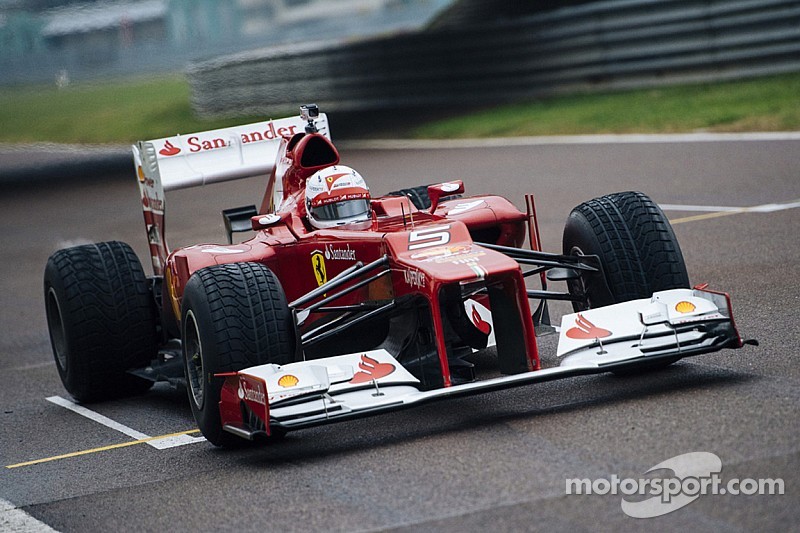 On Thursday, it emerged that McLaren-Honda newcomer Fernando Alonso will be the one bestowed the duty of debuting the all-new MP4-30 when official testing kicks off at Jerez next Sunday.

And now, Ferrari's plans are similarly beginning to emerge.

Germany's Sport Bild reports that it has learned from sources close to the Finn that continuing Ferrari driver Kimi Raikkonen will drive the unnamed 2015 car on the last days of the Jerez test, 3 and 4 February.

"That would mean it is Vettel's turn first, on 1 and 2 February," the publication claimed.

Meanwhile, a Red Bull source has scoffed at the signing of ousted Toro Rosso driver Jean-Eric Vergne to be Ferrari's main simulator driver in 2015.

The source told Sport Bild that Frenchman Vergne "was our worst simulator driver".

Not only that, there are concerns four-time world champion Vettel will not have the patience to wait out a difficult 2015 season in the hope of a winning Ferrari in 2016.

The German's first F1 boss, former Toro Rosso co-owner Gerhard Berger, said: "If I know Sebastian, he will begin banging his fist on the table after four races, because he has no desire to wait until 2016 for victories".

Finally, the Finnish daily Ilta-Sanomat claims Vettel's 2015 teammate Raikkonen is imminently set to enter the world of fatherhood, with his partner Minttu now due to give birth to a baby boy.