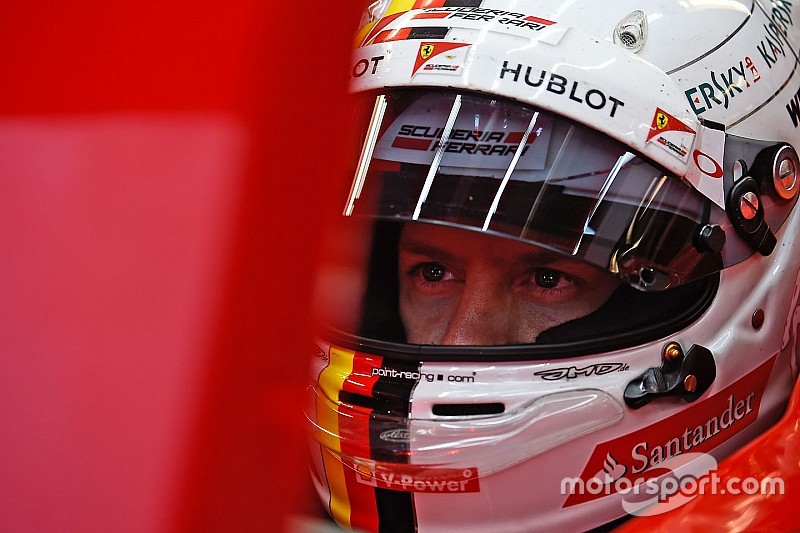 The four-time world champion replaced Fernando Alonso at the Maranello-based squad after the Spaniard left to return to McLaren after the end of last season.

Vettel has taken Ferrari back to the top step of the podium after a poor 2014 season, winning the Malaysian Grand Prix and becoming Mercedes' closest challenger in most races.

Marchionne, who had not met Vettel before he signed for Ferrari, believes the German is the "complete" driver the Italian squad needs.

"Not a doubt in my mind," said Marchionne when asked if Vettel was the right choice for Ferrari. "I think he is a superb driver, he has a phenomenal amount of consistency in what he does.

"He is a complete driver.

"It is one of those things that is very difficult to find, he understands the car really well, and his execution style is beyond reproach.

"He does things well and he does them consistently, and to do them on track at that speed is not easy. There are people that belong to a very select group of world champions and he is one of them.

"We are lucky to have him; my only objective is to give him the car that can make him win. That is it. The rest he needs to do and he can."

Vettel is currently third in the standings, 43 points behind championship leader Lewis Hamilton.

Analysis: Why the FIFA corruption scandal could be an opportunity for F1