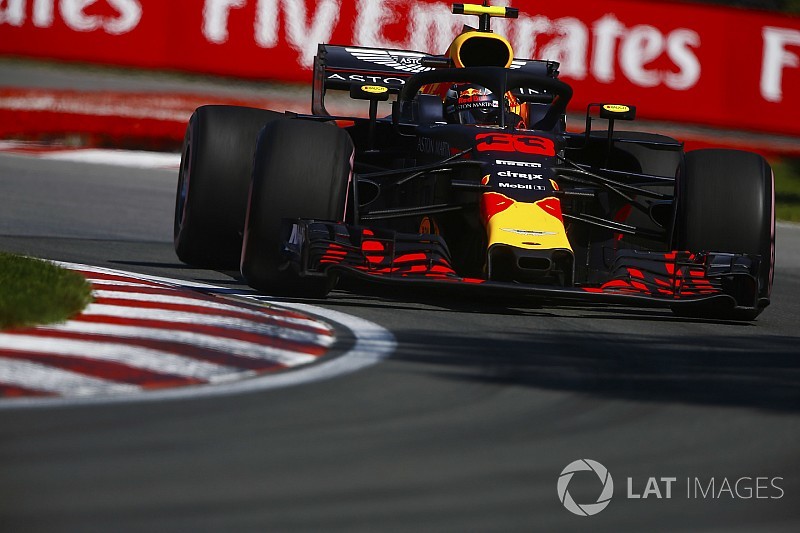 But while Ferrari and Mercedes progressed from Q2 using the harder ultrasoft compound to avoid starting the race on the hypersoft, both Verstappen and teammate Daniel Ricciardo took the softest tyre for that segment.

When asked after qualifying if he considered using the hypersoft to start the race, and if he was worried about Red Bull’s strategy, Vettel said: “No, no. It was a very smooth session for us.

“We were briefly talking about what we wanted to do, trying to figure everything out.

“For me it was pretty straightforward, and in terms of strategy we did what we wanted to do.

"I don’t think the hypersoft is a good race tyre. I’m a bit surprised that both of the Red Bulls chose that, but I guess they have their reasons.”

Verstappen said the leading cars’ strategies for Q2 went as he expected them to.

When asked by Motorsport.com if there was any concerns about suffering higher degradation with the hypersoft in the first stint, he said: “We think it’s a good tyre for us, and in the long run [in practice] I felt good on it.

“No big surprises. We thought that Ferrari and Mercedes were going to qualify on the ultras.”

Verstappen said it was also not a surprise to see Mercedes and Ferrari’s advantage over Red Bull in Q3 when engines are run at full power, but he was pleased to only have one car from each of those teams ahead of him.

“We extracted the best we could have from qualifying,” he added. “We knew that in Q3 it was going to be a bit harder for us, but to still be so close was good.

“Our weekend has been really strong, and every session we have made good progress with the car.

“In qualifying the track grips up quite a lot so you just have to follow the track. Very happy."