Subscribe
Previous / Capito: No number one driver at Williams in 2022 Next / How Norris became more than just McLaren's leader in F1 2021
Formula 1 / Bahrain GP News

Schumacher made his debut in 2021 after taking the 2020 F2 title in his second season but struggled to shine in F1 with an underperforming Haas outfit.

Schumacher and teammate Nikita Mazepin traditionally propped up the timesheets and finished the season without points as Haas put all its eggs in the 2022 basket, opting not to improve its 2021 challenger.

Despite a rough rookie season, there were some highlights for Michael Schumacher's son, who managed to comfortably beat Mazepin on pace and secured two breakthrough Q2 spots in France and Turkey.

Schumacher's friend and mentor Vettel said that while it's hard to judge exactly how good his compatriot's rookie season has been, he pointed out Schumacher did "an incredible job with such a poor car."

"Well, I think it's difficult to judge because the car has been so far off," Vettel said.

"But, you know, for those who are looking closely - obviously I've been following - and yeah, he did an incredible job with such a poor car to reach Q2 a couple of times, to have strong showings in the race, fight some of the cars that are much faster, or stick with the cars are supposed to be much faster.

"That's a great effort, and even more so I think it's been a huge lift for the entire team. I think the offset from the start of the season for that team was poor because they had no development, and they were far behind." 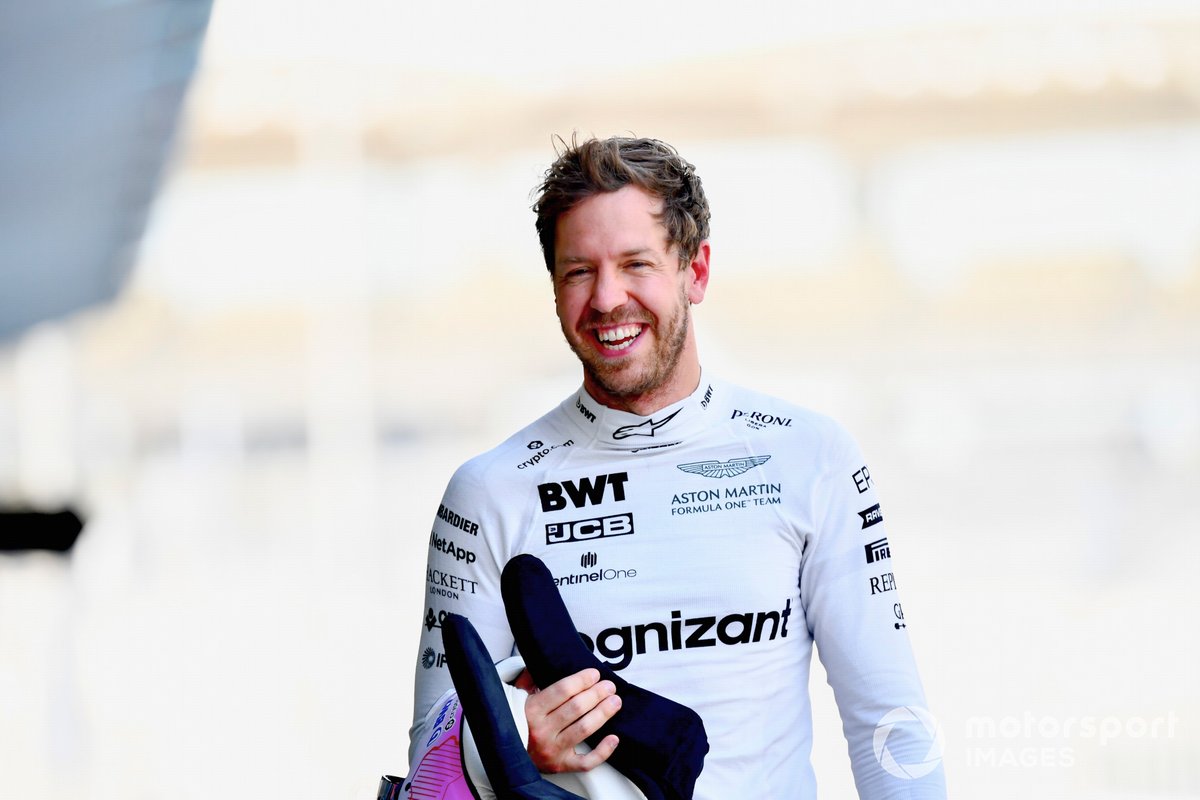 Vettel thinks Schumacher's work ethic, a famous trait of his father as well, has served the 22-year-old well as he tried to push his team forward. And he hopes Schumacher's efforts will pay off with better equipment in 2022.

"I think if you look throughout the year Mick has been very happy, enthusiastic and happy to put work in and he's been one of the first ones - if not the first one - every single day to come to the paddock, one of the latest ones to leave and showing huge interest in trying to push the team along," added Vettel.

"So apart from the job on track that he did, apart from maybe some very small mistakes that happen in your first year, he did a great job. So, I really wish that he gets a much better car next year so he can show what he's able to do."

Capito: No number one driver at Williams in 2022