Horner gives "definite no" to Vettel return to Red Bull 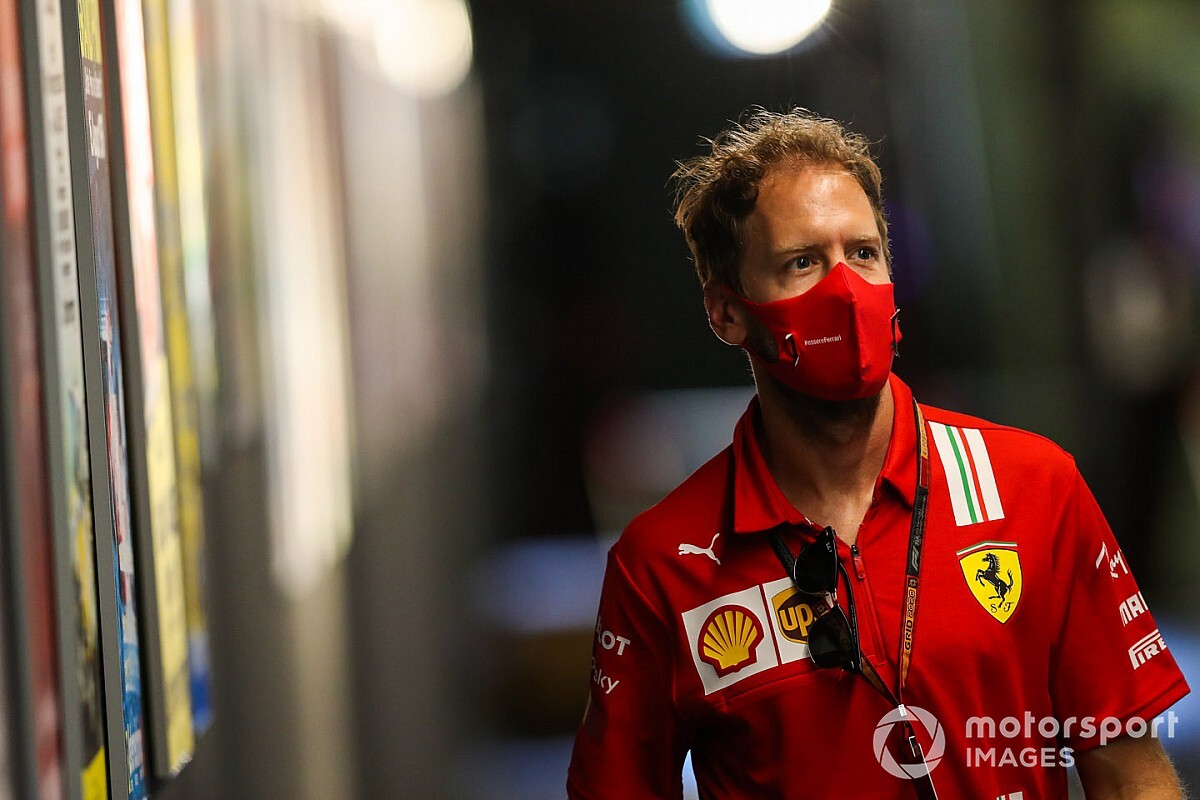 Red Bull Racing boss Christian Horner has said a "definite no" to the prospect of Sebastian Vettel rejoining the team in 2021.

Vettel's name has been liked with a return to the Milton Keynes outfit since news of his departure from Ferrari at the end of this season first emerged.

The German has admitted that he immediately called Red Bull motorsport boss Helmut Marko after Ferrari gave him the news, although he insists it was to get advice and not ask for a drive.

The team management has consistently said that there is no seat available as it has complete faith in Alex Albon as Max Verstappen's teammate.

"Obviously the subject has been raised," Horner told Sky F1. "Our commitment is to our existing drivers.

"We think we've got a great pairing in Max and in Alex, and we think that that has great potential for the future as well. Unfortunately it's not something we're going to be able to accommodate."

"I guess he's got a couple of choices available to him, I assume either Racing Point, or a year out and re-evaluate the options in a year's time."

Horner suggested that the Silverstone team – which becomes Aston Martin in 2021 – could be a possibility despite Sergio Perez having a long-term deal to partner Lance Stroll, son of team owner Lawrence.

"I don't think Lance is going to get fired!," said Horner. "Of course drivers' contracts between the teams, you never know what's within them, it's only the Contract Recognition Board that has full sight of them.

"I'm sure that perhaps they options, or break points, or whatever. But that's really none of our business."