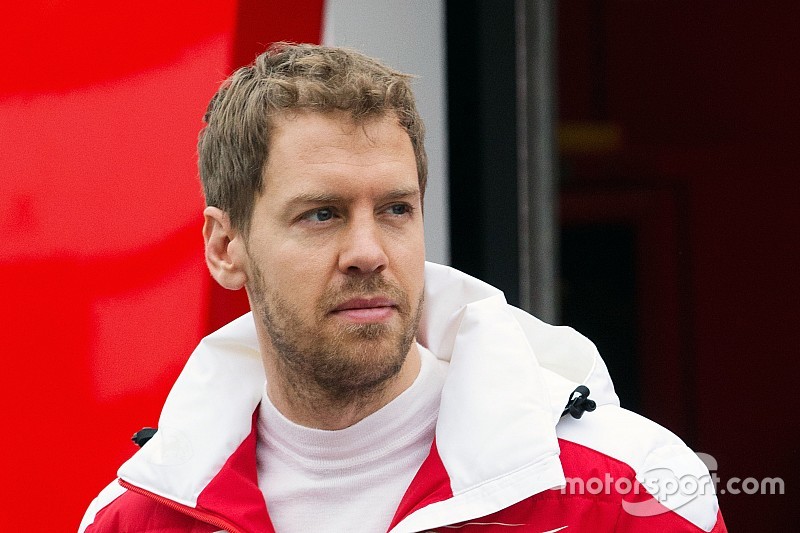 Sebastian Vettel has spoken out against Formula 1's new elimination qualifying system, saying it goes against the sport's DNA.

The FIA finally approved on Friday plans for a knock-out format to come into force at the Australian Grand Prix, following days of uncertainty about which rules would be in place for the season-opening grand prix.

But in the wake of drivers telling the FIA that they were not happy with the plans for a late shake-up to qualifying, Vettel has gone public about his unhappiness with the situation.

Although he does not go as far as some drivers and suggest that F1 is facing major problems, he does think some elements need improving.

"I don't think F1 is broken. In terms of the show Formula 1 is doing fine," he said. "But in the background, the decisions lately and so on it is fair to say it is lacking leadership.

"I think it's a little bit chaotic if a couple of weeks before the season they start to reinvent certain rules and formats of qualifying as it has been discussed in the last couple of weeks.

"I'm not a fan of the qualifying and I think speaking on behalf of all the drivers we don't get what's wrong with the old qualifying and why change it.

"It's important that the sport remains a sport. I can see the excitement for some people of the randomness but I think it's important for the sport to remain a sport so in the end the fastest driver comes out on top to pair with the strongest team.

"That has been in the DNA of Formula 1 forever as far as I can remember. Trying to change that in such an extreme manner is the wrong way to go and it creates chaos and it creates criticism among the drivers and the fans.

"In that regards it's fair to say it lacks leadership."

"People immediately focus on the negative – but hold of a minute, let's not criticise until we actually see it play out. You never know," she said.

"If it doesn't work, fine. We have tried. All we are trying to do is make this sport more exciting which is what everybody wants. Let's wait and see before we criticise."

Williams thinks that the success or failure of the system can only be judged by the spectacle it ends up producing.

"I think it is really important to remember that the whole purpose of looking at qualifying was to try to shake up the grid, so we could go into the race to make the races a little bit more exciting.

"It is a little bit too early to judge, I would like to get to Melbourne and see exactly how it plays out and then we will comment on it.

"The objective and the reasons why we have looked at it and changed it are well meaning. We should just reserve criticism until we get to Melbourne and see it play out."

When asked about the on-off saga surrounding qualifying, Williams added: "It hasn't been a smooth ride has it. But that is F1.

"It makes it more exciting for everybody to wonder whether it is on or off. I think Bernie came out because there were some issues working out if we could it.

"It wasn't that we don't think the idea is a good one we are going to have a rethink, it was about working out if we can implement it in time for Melbourne.

"Now they have worked out they can. They can do the programme and I am looking forward to seeing how it pans out. So, I don't have any issues."

McLaren's final 2016 package will only appear in Australia