Sebastian Vettel wants Max Verstappen to have ‘a better car or better position’ to fight for the Formula 1 world title against Lewis Hamilton than he did during their championship battles.

By:
Haydn Cobb
Co-author:
Filip Cleeren
Listen to this article

After Nico Rosberg’s shock retirement and Ferrari’s resurgence at the start of 2017, Sebastian Vettel led the charge against Hamilton with the two drivers tussling for the F1 world title in both 2017 and 2018.

With Hamilton and Mercedes ultimately triumphant in both years as Vettel had to settle for the runner-up spot, before his and Ferrari’s performance dipped across 2019 and 2020, it remained the closest world championship battle Hamilton had faced until this year’s duel against Verstappen and Red Bull.

Verstappen currently leads Hamilton by six points at the top of the F1 standings with six races to go this season, but he has become wary of Mercedes’ upturn in performance over the last few rounds.

Vettel says he has enjoyed the battle between Verstappen and Hamilton but hopes the Dutch driver can maintain the title fight over the final rounds, having been unable to match Hamilton and Mercedes when he was at Ferrari during their title fights. 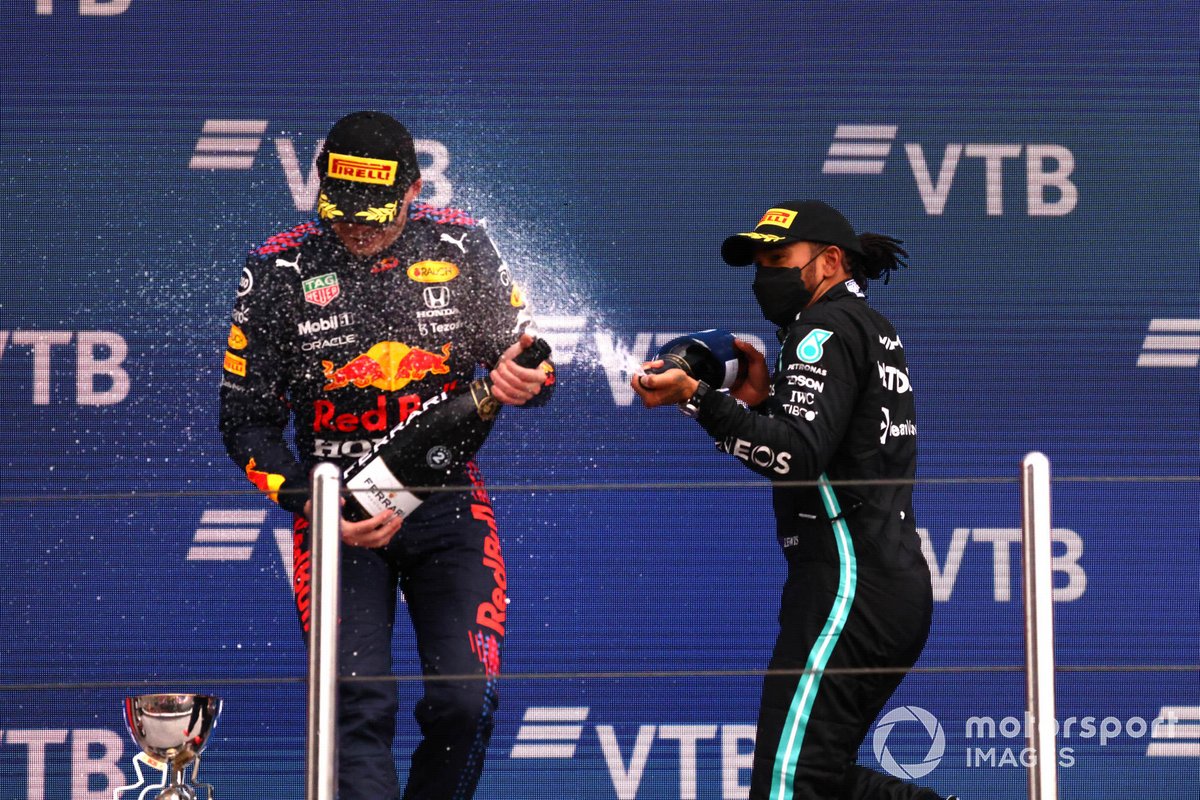 “I hope that Max has a better car at the end, or better position to be in at the very end, because the fights that I was [in] with Lewis, unfortunately, we were not as competitive to really give him a hard time in the end,” Vettel said.

“So I think it was quite clear and fairly easy for him to win the championship in the end.”

Vettel, who is set to start the United States Grand Prix from the back of the grid due to a power unit change in his Aston Martin, also wants the pair to maintain a healthy rivalry over the final part of the F1 season having suffered two major clashes so far this season at Silverstone and Monza.

“I think rivalry is good for any sport,” he said. “But I'm a huge fan of rivalry with respect. And I think we're seeing a very clean fight so far.”