Vettel: Ferrari “not quick enough, simple as that” 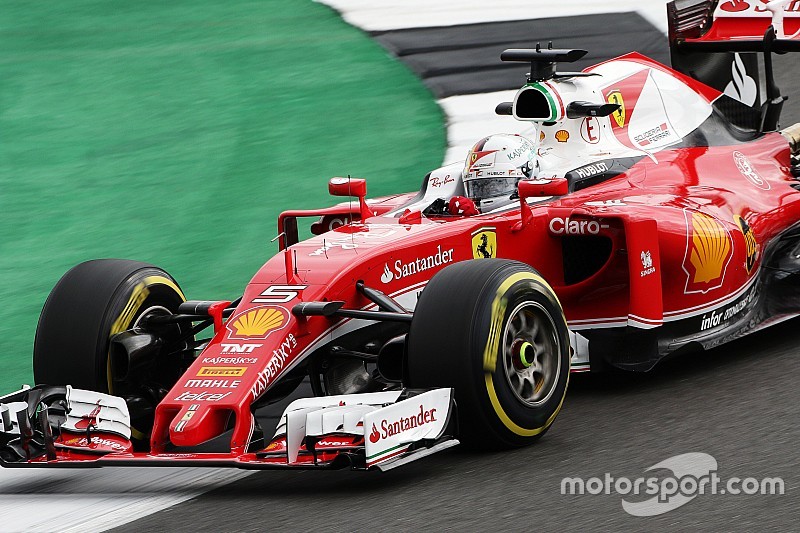 Sebastian Vettel has lamented his Ferrari’s lack of pace in the British Grand Prix at Silverstone, as well as his costly spin on his way to ninth place.

The lowly finish means Vettel falls from third to fifth in the Drivers' Championship.

Vettel had just set fastest lap after being the first car to pit for slick tyres, but then spun almost immediately at Farm Curve, having run on to the wet patch at Abbey.

Despite this, Vettel believes he pitted at the correct time.

“The call to come in was right,” said Vettel. “But then obviously I lost a lot of time when I spun, so all the advantage was lost again and from then it was quite difficult to pass and move ahead.

“Overall it was not our day, not quick enough simple as that.”

Although he admitted blame for the incident, he did not think it was worthy of a penalty.

“I don’t think it was necessary,” he added. “It was not like I was purposely trying to squeeze him out, I was going out of the track myself, I just didn’t have any grip.

“For him it looks like I was forcing him off the track but I couldn’t go anywhere else.”