Vettel: Ferrari wants to prove it hasn't lost the plot 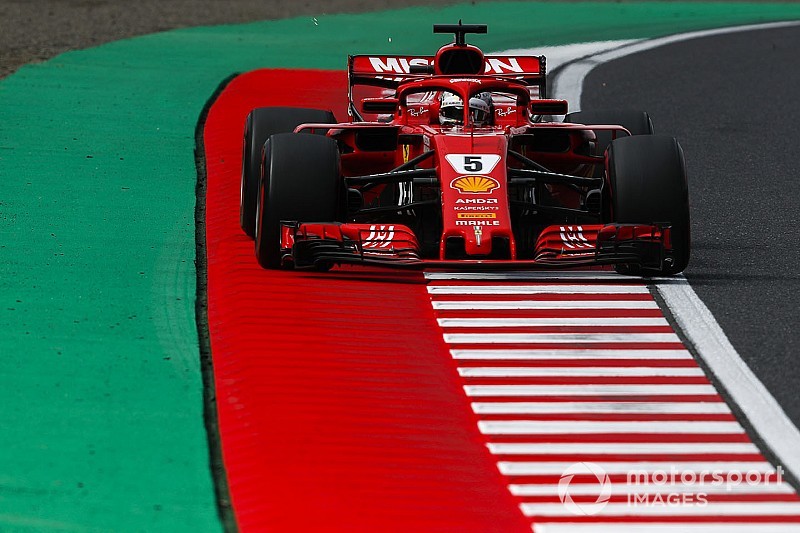 Sebastian Vettel says Ferrari wants to show in the final races of the season that it is better than its recent struggles suggest.

Things hit a new low in Japan last weekend when Ferrari boss Maurizio Arrivabene hit out at his own team for an "unacceptable" error in gambling on intermediates on a dry track.

Vettel does not shy away from the fact that Ferrari has thrown away a golden opportunity to win the title, but says there are things to prove in the final races to show it is not as bad as recent incidents suggested.

"I think we have great potential in this team," said the German after a Japanese GP where his sixth place meant he slipped to 67 points behind winner Hamilton

"Obviously the last weeks have been tough for us overall, and we could be in a better place. We are not. So that happened for a reason.

"But we look forward, and even if the last weeks have been difficult, the spirit inside the team, if you look at the guys and so on, it is incredible how powerful they are, how strong they are, how positive they are throughout.

"I think that [quality] made this team always very strong, and will make this team strong in the next race and in the future.

"So, we know that we still have a lot of potential to unleash and we need to work and dig a little bit deeper and so on. But for now obviously, we want to prove the last races are not what we can do."

Vettel said he spoke to Arrivabene after the qualifying error to voice his feelings about what has been going on, but suggests a further inquest would be valuable.

"We spoke about what happened internally and we were not happy with the results," added Vettel.

"Obviously what we did didn't work, so we reviewed what we could have done better at the time and I am sure that next week we will go through it again.

"But there is not much point going through it for another week or two, in terms of the qualifying and the timing.

"If it is raining like that it is a bit of a gamble, so if then all of a sudden the rain comes and we can manage half a lap with the intermediates and then half in full rain, then we look like geniuses and everyone else looks like idiots. So, it is always close calls, but for sure it was something we should have done better."

Vettel's teammate Kimi Raikkonen said that it was important that Ferrari 'tidied' a few things up in terms of its operations as it bids to do better in future races.

"Obviously we need to go through things and I think it was difficult weekend overall," said the Finn. "We improved during the weekend, and it was getting better and better.

"If you look purely at the result, it wasn't what we wanted but that is how it goes sometimes. We go to the next race and look for good things and hopefully put them where we are more happy and be up there. We need to tidy up things and hopefully get a bit more of a cleaner weekend."

Women-only the way to go? Series launched to find next female F1 racers 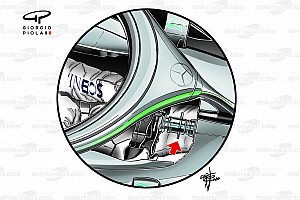 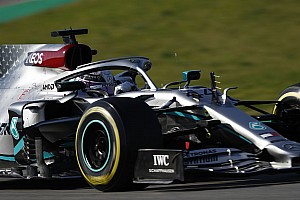