F1 Debrief: All you need to know from the Canadian GP 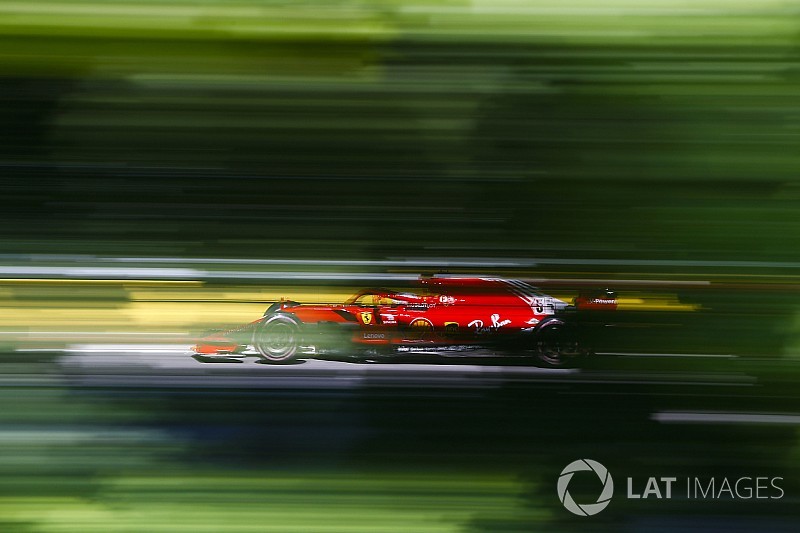 Good morning. Welcome to your morning Motorsport F1 Debrief from a Canadian Grand Prix that had its biggest incident on the opening lap, and then didn’t really have a final lap… 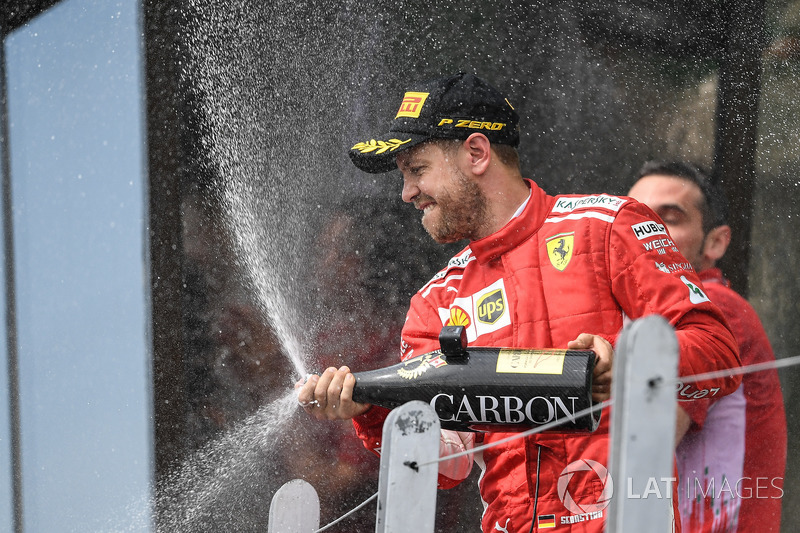 Sebastian Vettel, Ferrari celebrates on the podium with the champagne

Sebastian Vettel said immediately after winning the Canadian Grand Prix that it had been a ‘perfect’ race – but he could have gone further and claimed it was a perfect weekend.

With pole position and a dominant win that left main title rival Mercedes very upset, the German was full of emotion at a victory that had helped reignite the world championship battle.

After a few races where Ferrari found itself at the centre of intrigue about legality matters relating to its battery system, the team kept its head down, delivered some impressive updates, and found itself clear of its opposition.

“It’s unbelievable,” said Vettel afterwards. “I said yesterday how much this place means for Ferrari, you see it the moment you touch down. To have a race like today is unbelievable. After a long stretch where Ferrari didn’t win here, the fans were super happy, they had a blast and will have a blast tonight.”

But thoughts about the championship turnaround were far from Vettel’s mind. “It is a still a long way, so I’m not too bothered to be honest. It is a good side effect.” 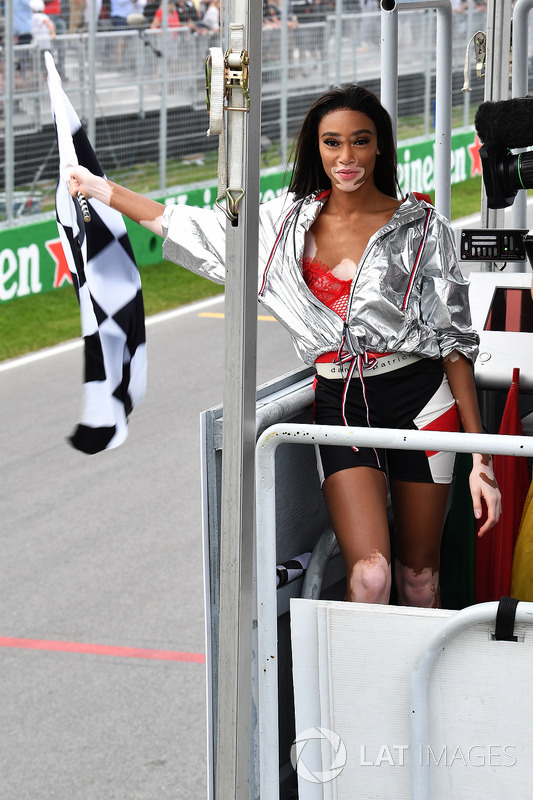 In fact, such was the extent of Vettel’s dominance that his biggest stress came only towards the end – when he saw that the chequered flag had been mistakenly waved early.

With model Winnie Harlow having been given a wrong instruction to wave the flag on lap 69, FIA rules dictated that the result had to be taken back to lap 68.

But of more immediate concern to Vettel was the fact that the premature flag could have left some fans thinking that the track was open.

“But if you lose radio and maybe the pit board is not there, then you back off, and being in the lead, you hope all the others back off as well!

“I was just worried, I told them on the last lap, so people don’t jump on the track, waving flags and celebrating, because we are still going at full pace.”

MERCEDES NEEDS TO WAKE UP 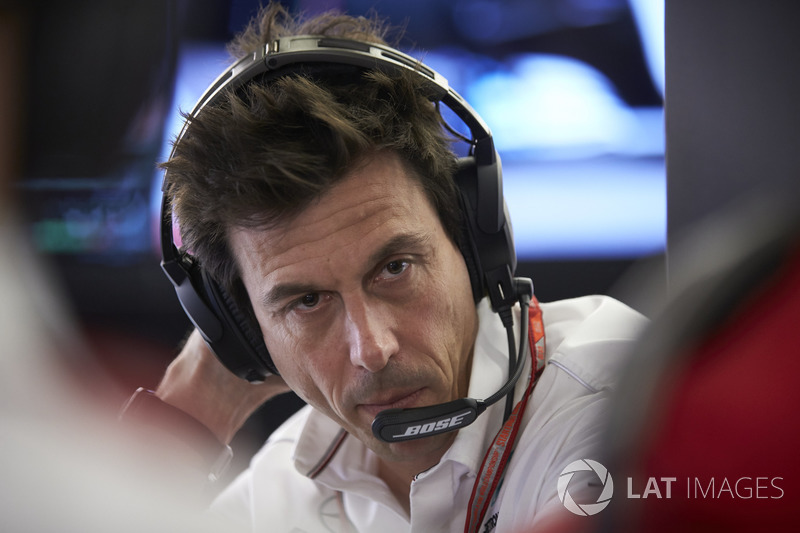 Mercedes boss Toto Wolff never seems to be far from a smile, but even he was pretty downbeat after the Canadian Grand Prix – as he urged his team to ‘wake up’.

Having seen Vettel’s dominant Montreal victory help the German to retake the lead of the championship, Wolff did not take the events of the weekend lightly.

Speaking to Austrian channel ORF, Wolff said that there was nothing positive to take away from the result – as he brushed off suggestions Valtteri Bottas's second placed finish was damage limitation.

"Not at all. It is a shit result for us," said Wolff. "I have to put it like that. It is a strong track for us, but all weekend long we did little mistakes, from the beginning on.

"The only feeling I have is that we have to wake up.

"We fall behind in every aspect. This is a track where we should have maximised points. It was not about performing damage limitation."

When asked if there would be consequences as the result of what had happened, Wolff said: "That's necessary... We will look at that internally."

HARTLEY GIVEN ALL CLEAR 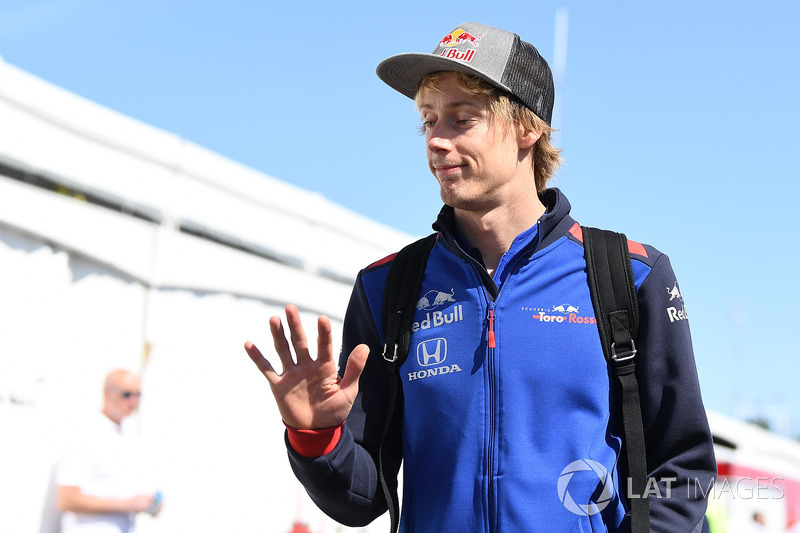 Although the race ended in slightly bizarre circumstances, it began with huge drama after Lance Stroll and Brendon Hartley crashed on lap one.

A sideways moment from Stroll pushed Hartley into the wall – and the Toro Rosso rode up the TecPro barriers in spectacular fashion.

Both men were taken to the medical centre and, following some concern about Hartley, he was taken to the nearby hospital for further checks.

After undergoing two examinations, though, doctors were happy that there was nothing wrong and the New Zealander was released with a clean bill of health.

Speaking about the incident, Stroll said: "I was side-by-side with Brendon going into Turn 5, the car got loose on me and I corrected it, but there was not much room for both of us.

"By the time I corrected it, we touched and went into the wall." 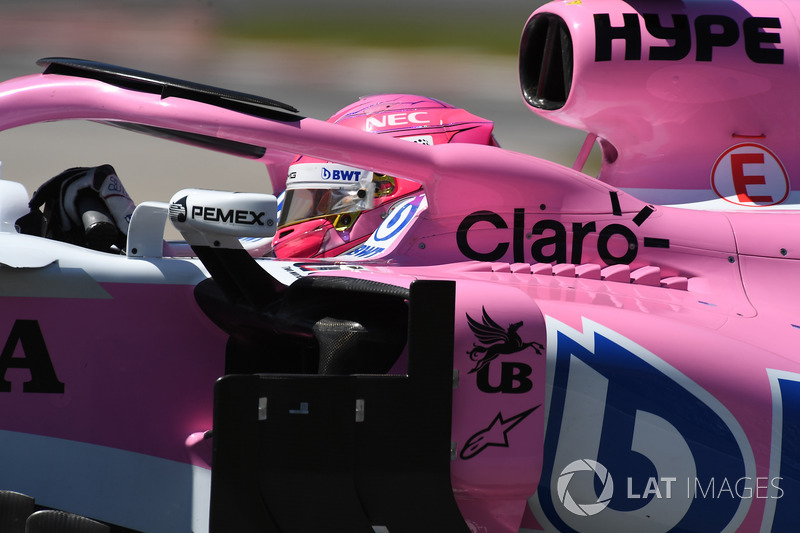 Force India has downplayed new reports that the Rich Energy drinks concern is on the verge of concluding a deal to buy the Formula 1 team.

The company has been linked with the Silverstone outfit for some months, although recently it had appeared to have faded from the scene.

However, its boss William Storey has now claimed that a formal offer was made in April, and that a deal is close to being concluded with shareholders Vijay Mallya, the Sahara Group, and Michiel Mol.

"In light of ill-informed media speculation and certain external moves to destabilise the team, I can confirm that Rich Energy made an official offer to buy Force India Formula 1 team at the end of April," he told the Daily Telegraph.

But deputy team principal Bob Fernley acknowledged that there had been talks with, but said nothing had changed.

"It's no secret that they've been interested, but so have other people," he told Motorsport.com. "There's nothing moved forward yet to my knowledge.

"We've not been instructed about anything yet. At the end of the day all those issues are dealt with by the shareholders, they're not a team issue, so we don't have any involvement in it at all." 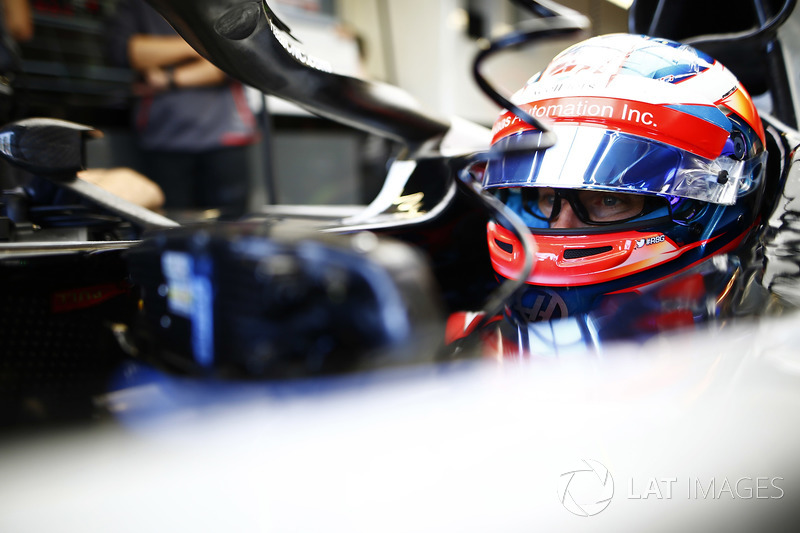 Formula 1 under Liberty Media is eager to push on with innovation – and one area that has got fans excited is onboard cameras.

A ‘visorcam’ view from Pierre Gasly’s car in Monaco caused a bit of a stir on social media as it offered a new view of a car in action – and in Canada it was Romain Grosjean’s turn.

The current images are captured by a camera fitted in some glasses, which the drivers must wear under their helmet.

For Grosjean, the results were fantastic – even if there were some sacrifices to be made.

When asked by Motorsport.com how the trial run went, Grosjean said: “Very painful! It doesn’t quite fit well in the helmet.

“You can do an install lap but that’s about it. But I love the idea, that’s why I said yes even though I was pushing like fudge to get them in."

How Vettel and Ferrari turned "disaster" into triumph