Sebastian Vettel says there was “not really” any doubt that he would extend his Aston Martin Formula 1 deal into 2022 amid his excitement for the incoming regulations.

Aston Martin ended suggestions that four-time F1 world champion Vettel could leave the team by announcing last week that he had triggered an option to extend his contract for next season.

Vettel will partner Lance Stroll once again next year, having linked up with Aston Martin for 2021 following his exit from Ferrari.

Vettel said on Thursday ahead of this weekend's Russian Grand Prix that agreeing a new deal was "not really" in doubt and spoke about his eagerness for the new rules coming next season.

"I think in the end the excitement for next year, the new cars, new regs, and I think where the team is going, everything looks very promising," Vettel said.

"We don't know until next year, but it's great to be part of that."

Since joining Aston Martin, Vettel has scored one podium finish, taking second place in Azerbaijan, and has brought home the majority of the team's points so far this season as it fights for fifth place in the constructors' championship.

2022 will see the technical regulations undergo an overhaul that should allow for better wheel-to-wheel racing, as well as potentially shaking up the competitive order.

"Next year, a lot of things are changing, I don't think anybody is guaranteed to win," Vettel said.

"But I think the challenge, working with the team, I think the spirit in the team is great, I like the guys.

"It's been a great season, maybe not in terms of results, but in terms of working. Morale is high, so a lot of things that excite me.

"Obviously there are some things over a period of years that you enjoy less, like being here now and answering [press conference] questions, but yeah." 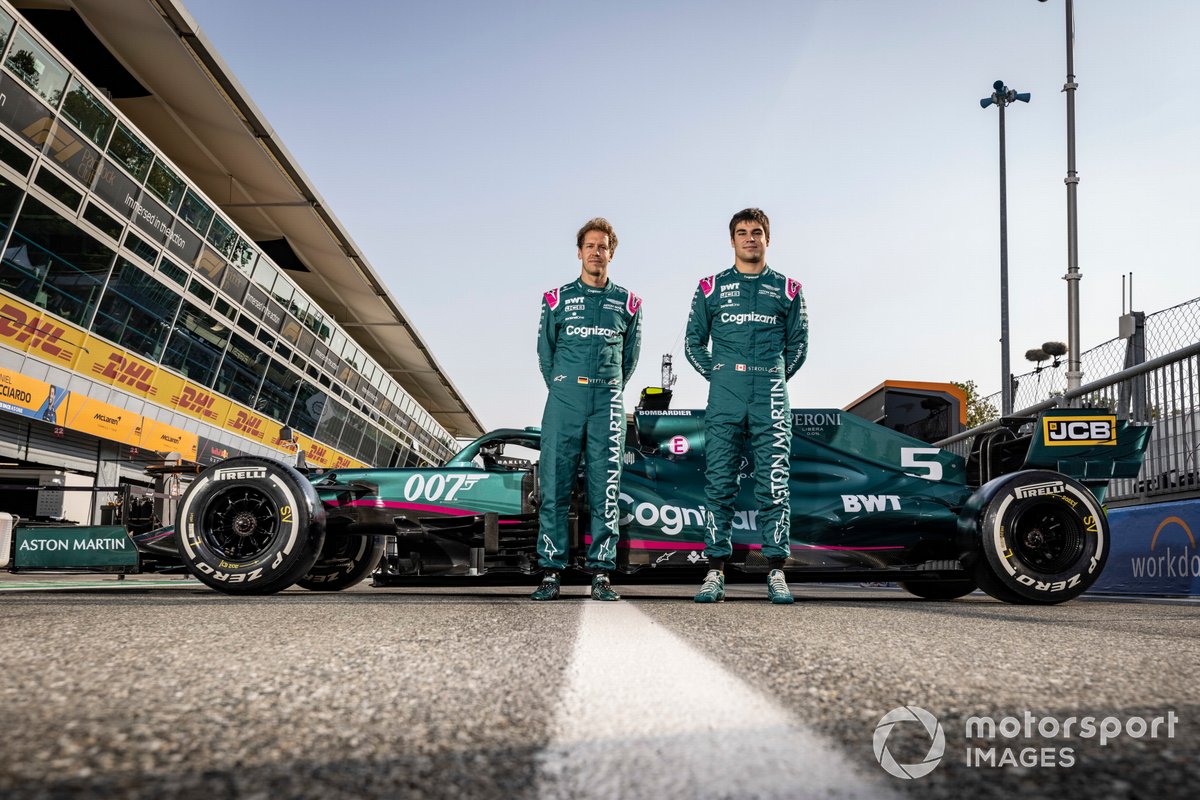 Significant investment has been made in the team, including the plan to construct a new factory and windtunnel at Silverstone, with ground recently being broken on the site.

"I think four or five years horizon is fair in terms of looking back to other teams, how long it took other teams to climb to the top," Vettel said.

"But I feel that where the team is going, it's a very promising direction and I feel it will happen. So time will tell."