Sebastian Vettel thinks excessive drag is Aston Martin's main weakness as the team has struggled for performance in the 2021 Formula 1 season.

Aston Martin was hit hard by F1's aero rule tweaks for 2021 and has generally struggled to keep up with its midfield rivals throughout the season.

The former Racing Point team scored big in Monaco and Baku, where Vettel claimed his first podium for the Silverstone outfit but has since been emphatically outscored by Alpine and AlphaTauri, dropping down to a distant seventh in the constructors' championship.

According to Vettel, the team has been held back by excessive drag and a lack of downforce, a dreaded combination which he acknowledged is "difficult to overcome".

"We had races where the race felt really good, we had other races where I struggled a lot," Vettel said.

"Overall, what matters is how competitive you are. In competitive terms, I think our car is a bit too draggy.

"We are not having a super-efficient car, plus we don’t have enough downforce. That I think is the main weakness. From there, it’s difficult to overcome that."

The four-time world champion says he and teammate Lance Stroll tried hard to overcome Aston Martin's weaknesses by being smart about tyre wear, which opens up strategic options.

Last time out in Qatar Stroll managed to bag sixth after pulling off a one-stop.

"I think overall, when the car is in the window, then we can do a reasonable job and get into points. It’s first not always easy to get it into that window, and second, it’s extremely competitive in the area where we race.

"It seems like halfway through the season maybe other teams made a bit more progress than us now." 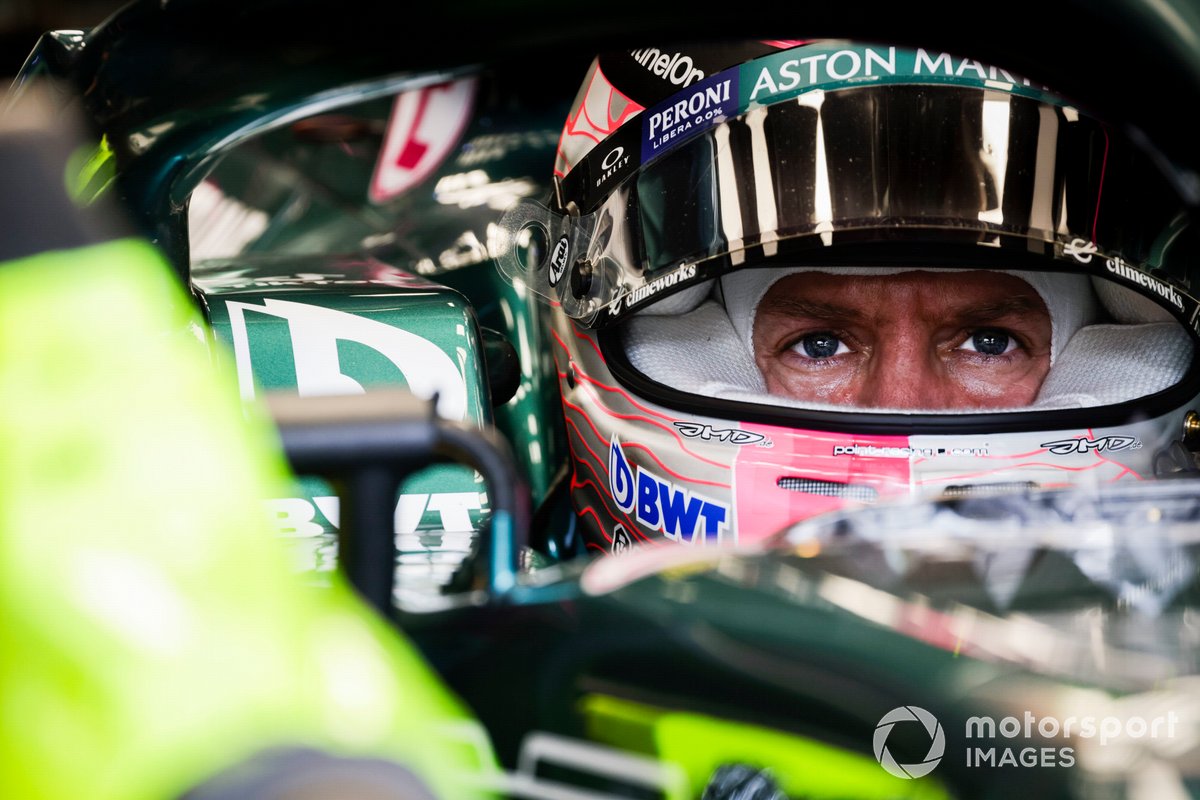 The 2022 season can't come soon enough for Aston Martin as it hopes to capitalise on a clean slate offered by the rules overhaul to make a fresh start.

In the meantime, it has headhunted rival staff for several key technical positions to bolster the team on the long-term, with team owner Lawrence Stroll setting his sights on competing for world titles within five years.

Vettel says that while 2022 is still an unknown, the team's growth back in the factory is impossible to ignore.

"Obviously, the big unknown is for next year, what’s happening next year with the cars changing and so on, but we will only be able to answer that question next year," he added.

"But overall, the team I find is strong. In terms of engineering and in terms of trackside, it’s strong. I think it’s growing at pace and lots of plans and good things are coming."