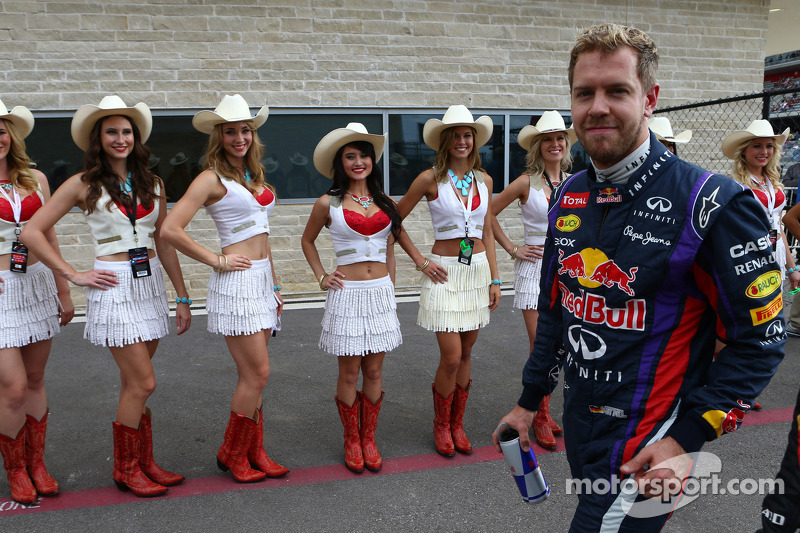 That is the provocative claim of Red Bull's always blunt and outspoken Dr Helmut Marko, as Austin polesitter Vettel prepares to break another record on Sunday.

Another win on Sunday would be the dominant German's eighth on the trot, breaking the old record set by his countryman Michael Schumacher.

Still, many do not give new quadruple world champion Vettel the credit that Marko believes he deserves.

"I always hear Mercedes say they have the best driver pairing in Formula One," he told Bild am Sonntag newspaper.

"Vettel alone is better than Rosberg and Hamilton together," Marko charged. "This is a fact."

The Austrian is referring to the fact that Vettel has 347 points so far in 2013, while Lewis Hamilton and Nico Rosberg's combined tally is just 334.

'Newey is king' even in engine formula - Renault