Verstappen: My views on Mercedes/Hamilton have changed for the worse

Max Verstappen says his opinion of Lewis Hamilton and the Mercedes Formula 1 team have changed this year – and not for the better.

As a tense battle between Red Bull and its Brackley-based rival comes to an end in Abu Dhabi this weekend, Verstappen has suggested that he is not comfortable with how events have played out this year.

Amid the backdrop of incidents such as the on-track collisions at the British and Italian Grands Prix, plus suspicions about the Mercedes rear wing, Verstappen says his views of both team and driver have changed.

“Very much, yeah,” he said to media at the Yas Marina circuit. “And not in a positive way.”

Earlier this week, former F1 supremo Bernie Ecclestone suggested that Mercedes and Hamilton had been ‘bullying’ Verstappen in the way it had spoken about the Dutchman.

Asked for his response to those remarks, Verstappen said: “Clearly he feels that something is not right. For me, I don’t experience of course bullying. But I think that what is going on is not correct.”

Verstappen also reckons that is in unfair that he is singled out by the FIA for his driving, when Hamilton came close to a warning for pushing him wide in Saudi Arabia last weekend.

“Other people do exactly the same thing and they get nothing,” he said. “Both of us were off the track [at Jeddah], we were outside of the white line into Turn 1, and somehow they judged that it was my fault, which I don’t agree with. And then also the other penalty as well, I don’t agree with.

“And afterwards, he pushes me off the track. He even looks at me [in his mirrors], and doesn't turn in, and just pushes me outside of the white line, the track edge. And he only gets a warning for that.

“Definitely, it’s not how it should be, I think, and also not fair, because it seems like other drivers can do different things, and only I get a penalty.” 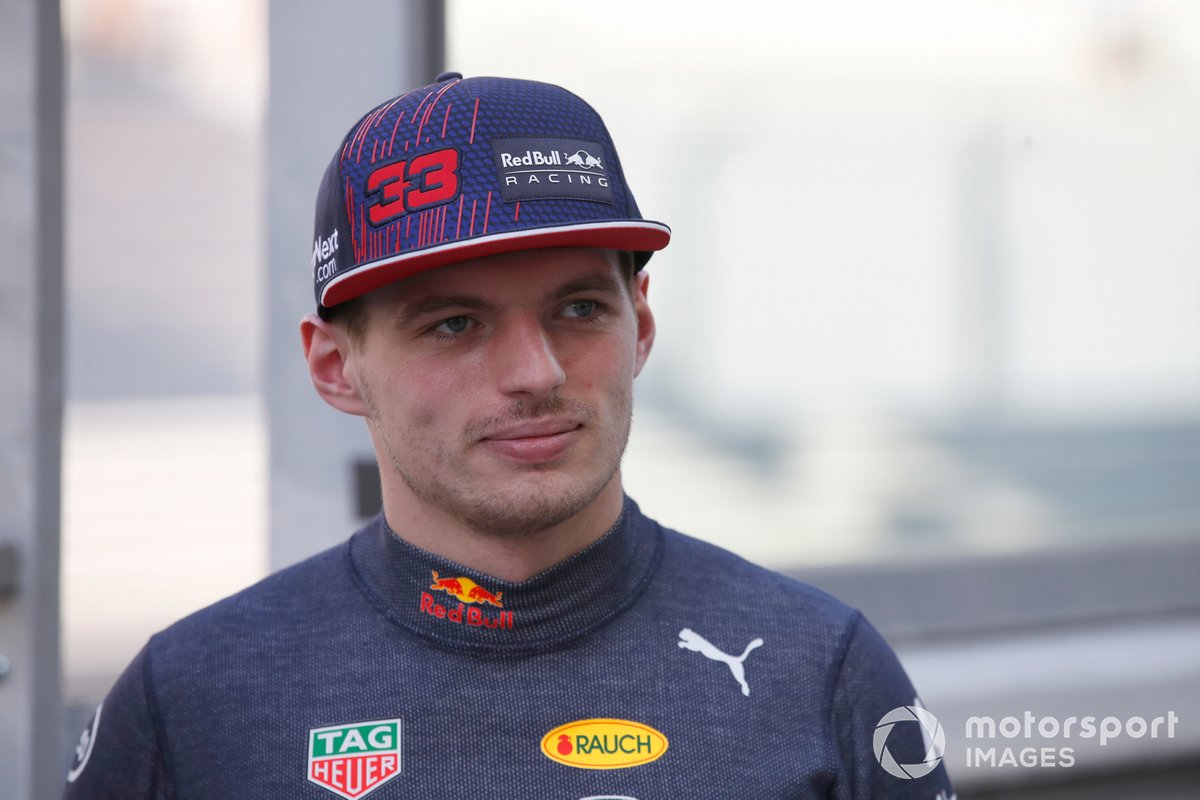 Verstappen also explained the suspicions that Red Bull had about the Mercedes rear wing were genuine – although there was now no way of proving if the team had been pushing the rules earlier in the season.

“Of course checks will always be carried out,” he said. “Unfortunately we can’t check again how it was in previous races throughout the season, because there was definitely some things going on. But yeah, it is what it is.”

While Verstappen’s countback advantage in the standings has prompted some to suggest that he could take a riskier approach to the finale – as a retirement for both him and Hamilton would secure him the crown – he is adamant that he wants to win in the right way.

“From my side, I just try to be the best I can and I try to win this weekend," he said. "That’s, at the end of the day, how you win a championship.

“But I feel very good actually. Very relaxed. I arrive here to win, it has been that way every single weekend, and that’s what I’ll try to do this weekend again. Like I said before, for sure it won’t change my life.”