Max Verstappen says that his struggle to find an optimal balance with the Red Bull RB18 Formula 1 car has been exacerbated by the layout of the last two circuits.

Verstappen was outpaced by Red Bull teammate Sergio Perez in qualifying in both Monaco and Baku.

The Dutchman has said since the start of the year that he has had issues with attacking corners on the limit in qualifying, and he found it especially hard around the tight corners of the two street circuits.

"Generally speaking, it's still the same, yes," he said when asked about his ongoing struggles. "It has improved a little bit, but everybody gets into a certain rhythm. We need to make another step to get more out of the car over one lap, which is not really the case at the moment.

"There are certain things you can adjust, looking at the set-up and things like that. That can help a little bit, but how the car is built for this year, that's obviously hard to adjust."

Asked if it was harder for him at tracks with walls given Perez's recent form, he said: "I think so. Not necessarily because of the walls, but just the layout of the corners.

"They are all a bit tighter and more 90 degrees. You need a car that turns very fast, but at the moment I just can't find a good balance between the front and rear end of the car." 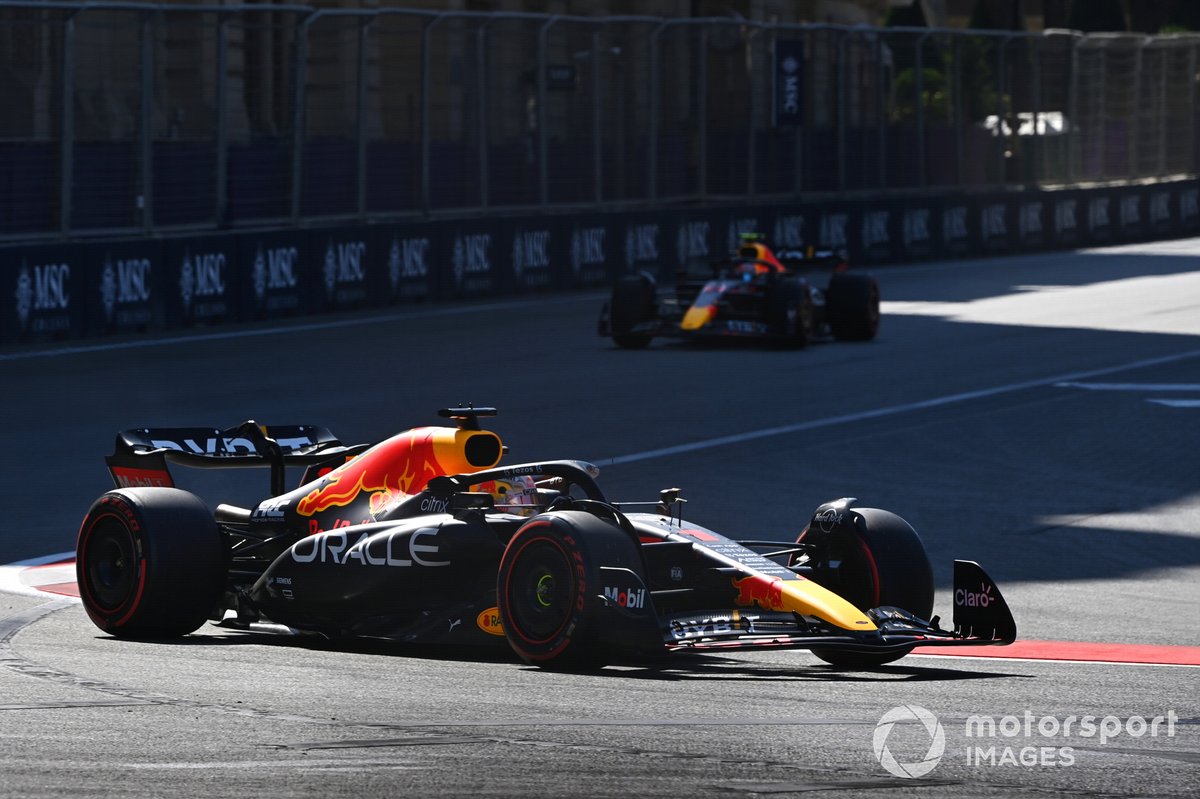 Verstappen agreed that the RB18 is the trickiest car he's had during his time at Red Bull.

"Yes, or at least it's very difficult with new car to work in the desired direction straight away. When I first came to Red Bull, I gradually had to discover and indicate 'I want this and this on the car' as well. That will come naturally with this new car.

"It is certainly built differently, based on a different philosophy than the last few years."

Verstappen insisted he wasn't concerned about losing out to his team mate for a second successive weekend.

"That can happen and is not a disaster, of course. It's always good for the team to have two cars up front. But if I feel better in the car, then you can also fight for pole position, and that is of course what is the issue right now."

Regarding the potential benefit of Red Bull's straightline speed in Sunday's race, he said: "I hope it helps of course, but Ferrari is very strong in the second sector. If you can pull a gap there, then top speed doesn't matter that much of course.

"I think Ferrari is fast in longer runs as well. Maybe they can peak a bit better in qualifying, but they will be very strong in the race too."

The Azerbaijan GP as it happened