Max Verstappen's Formula 1 Portuguese Grand Prix radio slurs have been cited in a charity's campaign for improved dictionary definitions for the word "Mongol". 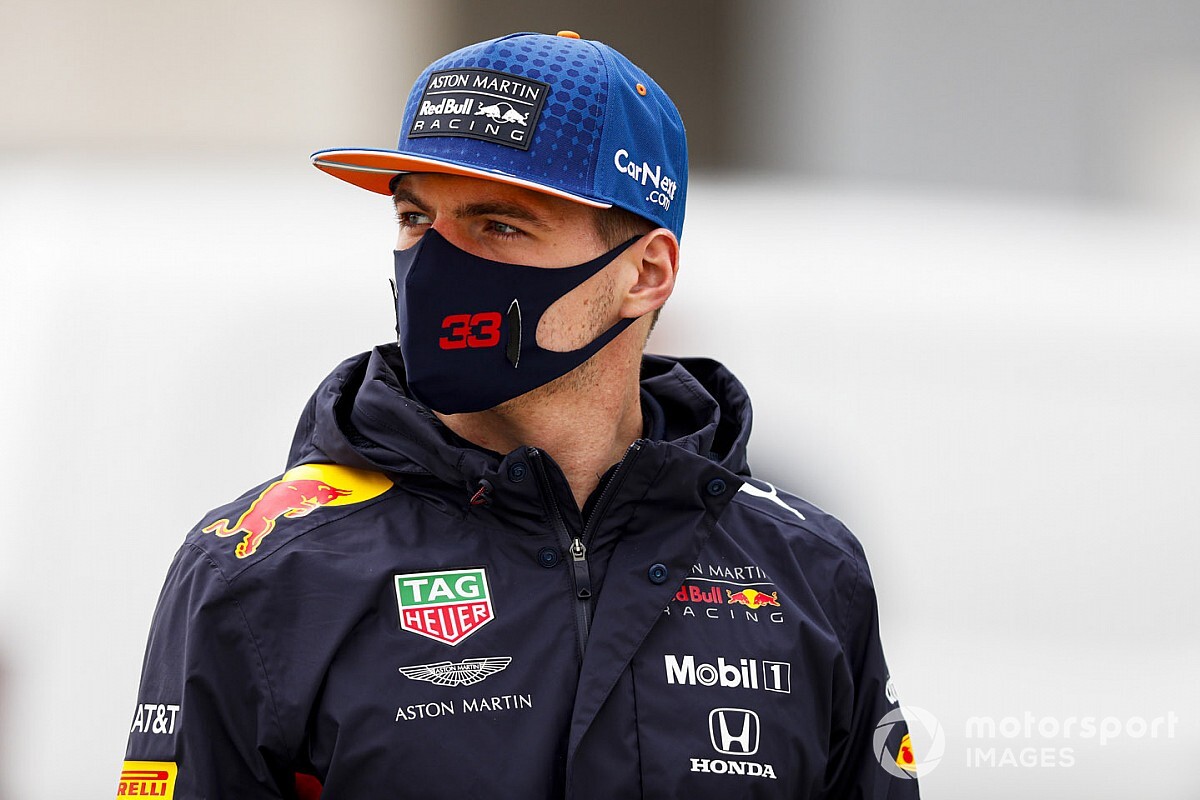 During the second practice session at the Portimao event, Verstappen made contact with Lance Stroll at Turn 1, leading the Red Bull driver to brand the Canadian a "retard" and a "mongol" over the radio.

Verstappen's comments were heavily criticised, and the charity Mongol Identity sought an apology from the Dutch driver over his radio comments.

Although Verstappen later said he "didn't mean to offend anyone", various groups demanded a full apology from him – including Lundeg Purevsuren, Mongolia's Ambassador to the UN.

Purevsuren also wrote to the FIA over Verstappen's "racist and derogatory" language, and sought for the FIA to take a firmer stance against his language.

In honour of this week's recognised International Day of Education, Mongol Identity has unveiled a campaign – citing Verstappen's radio comments – to ask dictionary publishers to redefine and clarify the definition of the word "Mongol".

"Formula 1 driver Max Verstappen caused uproar when he called a rival a 'Mongol'," said a statement from Mongol Identity.

"The social media response which followed showed that many had no idea why this use of the word Mongol was offensive and saw it merely as interchangeable for 'idiot'.

"There was little recognition that using the term as an insult is both deeply racist and discriminatory."

"When Max Verstappen made his comments, we found a lot of people on social media were saying 'Mongol is in the dictionary and it means someone who is stupid or someone who has Down's Syndrome'.

"Mongol Identity aims to work with dictionary publishers to ensure that the definitions provided are clear and complete."

Although one of the official demonyms of the nation of Mongolia, the word Mongol has historically been used to identify people of ethnic Mongolian heritage.

Following the first descriptions of Down's Syndrome by John Langdon Down, he initially published a paper entitled "Observations of an Ethnic Classification of Idiots" - and later coined the term "Mongoloidism" for people affected.

This based on his observations that people with Down's Syndrome had similar features to those with East Asian ethnicity – long before the real cause was identified as an extra 21st chromosome.

Down's theory has since been discredited and is now considered highly offensive; although Down later rescinded that theory, the term "Mongoloidism" remained in use by the World Health Organisation until 1965.

However, the word Mongol has remained in use, spuriously employed as a derogatory term.

Author Uuganaa Ramsay, the director of Mongol Identity, has asked for dictionaries to remove references to the use of 'Mongol' as a pejorative.

'We want publishers to consider what they put in their definitions," said Ramsay.

"For example, if a dictionary is for language learners, is it really necessary to include in a definition of Mongol reference to Down's Syndrome as this is archaic, or to stupidity as this is racist, ablest and offensive?"