Max Verstappen’s 51G impact in his British Grand Prix smash was the biggest accident of the Red Bull driver’s career. But despite being a bit bruised and battered afterwards, less than one week later the Dutchman was back at a race track – albeit a virtual one.

For he was determined to participate with Team Redline in the iRacing 24 Hours of Spa, in which he delivered a masterful drive.

Competing alongside Brazilian Jeff Giassi and German Gianni Vecchio in a Porsche 911 GT3, the trio finished in a very impressive fifth place considering their machinery was not capable of gunning for the win.

But the race wasn’t about the final result: for more importantly it gave Verstappen the confidence that he wouldn’t face any physical problems on his F1 return at the Hungarian Grand Prix.

Central to that, as Verstappen explained at the Hungaroring, was how the brake pedal he uses in his simulator at home is set up as near identical to the one in his Red Bull car in terms of the force that’s needed to brake.

So if there were going to be any aches and pains as a legacy of his Silverstone shunt, they were going to show up on the sim first.

As Team Redline director Atze Kerkhof told Motorsport.com: "What's important for Max in the sim is that he maintains pretty much the same braking technique as on the real circuit. He wants to be able to hit the pedal with roughly the same force.

“Heusinkveld's sim pedals can be set to 130 kilos [of force], which means that you have to push away 130 kilos with your left leg to brake at the maximum.

“In reality, almost nobody does that. But Max has his brake pedal really stiff. And if you then drive a long race, it is of course a good physical test.

"It’s not that sim racing is terribly physical and that a two-hour stint in the sim is incredibly tiring.

“But what was a good verification for Max was that in his seating position, which is fairly similar to the real car, he could comfortably push away 100 kilos with his brake pedal for two hours, without his back suffering or experiencing any weird pains. So the sim race confirmed to him that his knee and ankle were fine.” 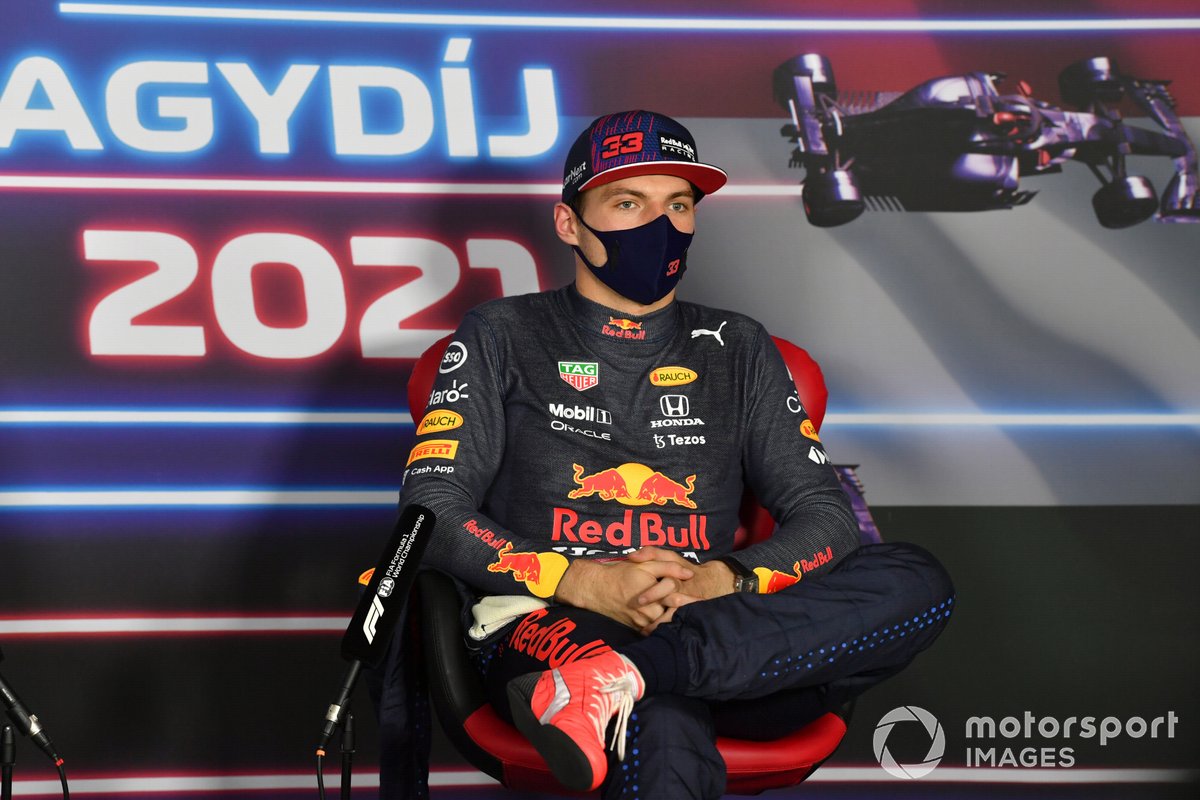 Kerkhof said there was also a mental confirmation too, as Verstappen's performance during the 24 Hours of Spa turned out to be extremely impressive.

"I don't think Max has ever driven so fast in the sim with a car that was completely messed up by the BoP [Balance of Performance],” he added.

“The Porsche was really a lot slower than the BMW. But Max managed to out-perform the car completely, similar to what he always does in Formula 1.

“What he managed to get out of that Porsche in the end was really quite special. He didn’t leave a second on the table anywhere.”

Verstappen also called his participation in the iRacing 24 Hours of Spa a test of his concentration skills.

For while there isn’t not the physical risk factor of real life racing, there still remains huge pressure to not make mistakes and ruin the final result.

"To keep that car on the limit for two hours in a row, while you're competing against the world's best esports drivers, with a car that's slower due to the BoP and is more difficult to drive, takes a lot of concentration,” explained Kerkhof.

“If you make a mistake in the real car, it can cause a lot of damage and there’s the risk of getting injured. But in the sim you also have to deal with a lot of pressure. You represent a team after all.

“And you are not alone in that team, of course. You have two teammates, each of whom spends 30 to 40 hours preparing for a race and doing their absolute best. So the last thing you want to do is put them at a disadvantage by making a silly mistake that could easily have been avoided. So you have this kind of peer pressure to drive as clean and faultless as possible.”

Verstappen had also got himself involved in a top league competition too, where the very best sim racers were going up against each other.

Kerkhof adds: "With one mistake you can drop ten, 12 or 15 places. It really is a mental game. And it's not just about driving fast laps for 24 hours. During a race like this you also have to be able to deal with traffic.

"You have to be very clever and anticipate what is happening in front of you. At the same time, you have to keep an eye on where your opponents are. That just requires a lot of skills.

“But Max has mastered these skills in such a way that he is currently one of the best sim racers in the world. He also makes this a game for himself.

“He takes it as a challenge to drive a stint without losing a single second, by going through the traffic as smoothly as possible. He's very good at that but he's still getting better at this as well. And I think it's something that helps him on the real track too.” 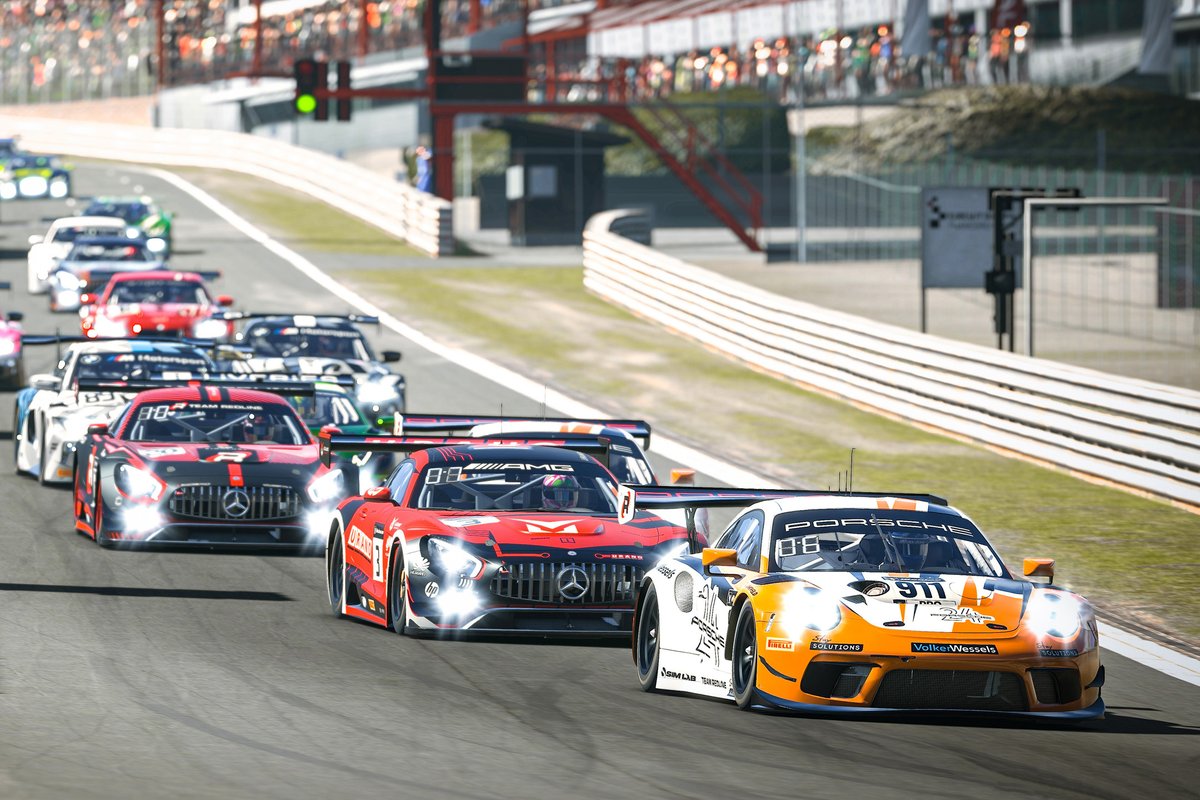 There are other elements to Verstappen’s sim-racing progress too; and Kerkhof has especially noticed how much better the Dutchman has got in terms of car setup.

"Where he has grown a lot in my opinion is figuring out setups,” he said. “He can build a car around himself but also around his teammates, and in a way that he can really add things.

“So he has become kind of a coach for the other drivers in the team and he’s taking the whole team to a higher level.

“We have four very good engineers in our team, but he has almost the same amount of engineering knowledge as they do, and those engineers in addition to working for Team Redline all work at a high level in motorsport.

“Then he also has the ability to actually do something with that knowledge. He can make more progress in an hour than many a sim racer or engineer is able to make in a week, in terms of finding out what works and what doesn't." 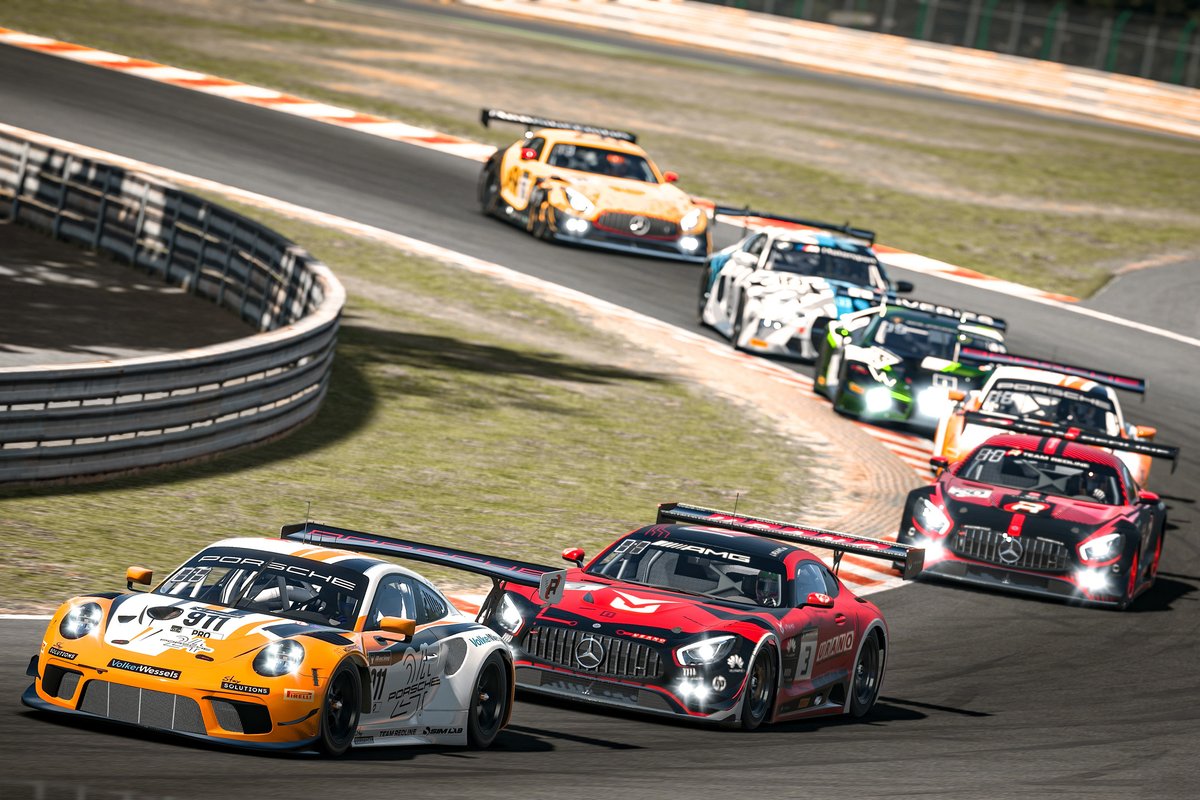 For Verstappen, however, sim racing isn’t just about using and developing the skills he needs in F1: it is also a form of relaxation.

As Kerkhof points out: "Firstly, he drives a GT car that is much more predictable than a Formula 1 car. It's still a challenging car to drive, but the speed is lower so you don't have to react as quickly to things.

“That makes for a different kind of driving. Secondly, Max is someone who likes to chat on the radio a lot during a 24 hour race.

"I know that when I'm driving a sim race and someone starts talking to me, I’m able to have a conversation with that person, but I know it will cost me half a second per lap, as I'm not fully concentrated on the racing any more. I definitely don't have the talent that I can cover off the driving with let's say 50 per cent of my brain capacity.

“I need 90 per cent of that capacity to take the car to the limit. And then I can use the other ten per cent to do other things. But Max covers off everything with 50 per cent and then has 50 per cent left to talk on the radio. He make jokes and relaxes: without it affecting his lap time in the slightest. That is very special.

“You only see that with the super-talented sim racers. The guys who are a little less talented are much more stressed during a race, and therefore are more likely to make mistakes."

Verstappen indicated earlier in the year that he would take it a little bit easier with his sim racing activities. But Kerkhof, who became friends with the 15-time Grand Prix winner through sim racing years ago, says he never fails to impress when he does take part.

"He is completely free in when he drives, nobody decides for Max in which races he participates,” he said.

“But if he signs up for something, he goes all in and often drives more hours than his teammates.

“Formula 1 is his job, that is what he lives for. But he also enjoys driving the sim, working with the team and helping create an unbeatable super team, which Team Redline is at the moment.” 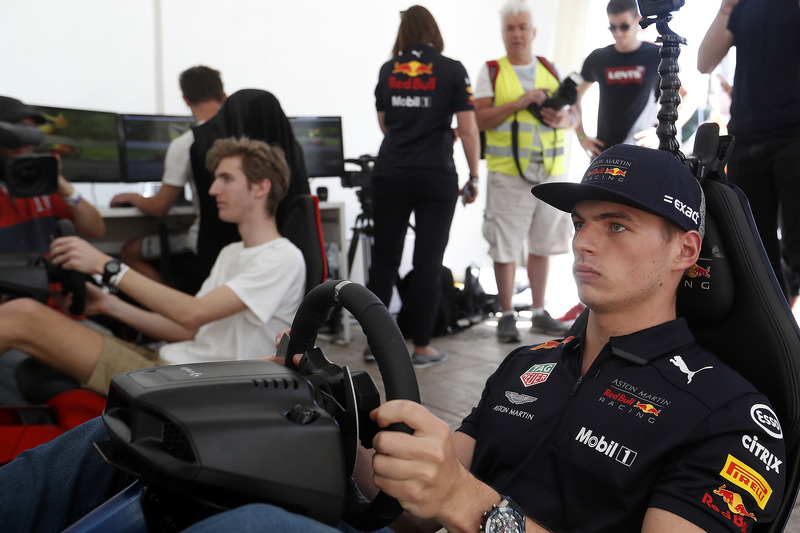 Newey: Politicking against Red Bull at level never seen before in F1

How AlphaTauri is taming the Tsunoda ‘thunderstorm’

My job in F1: The TV cameraman