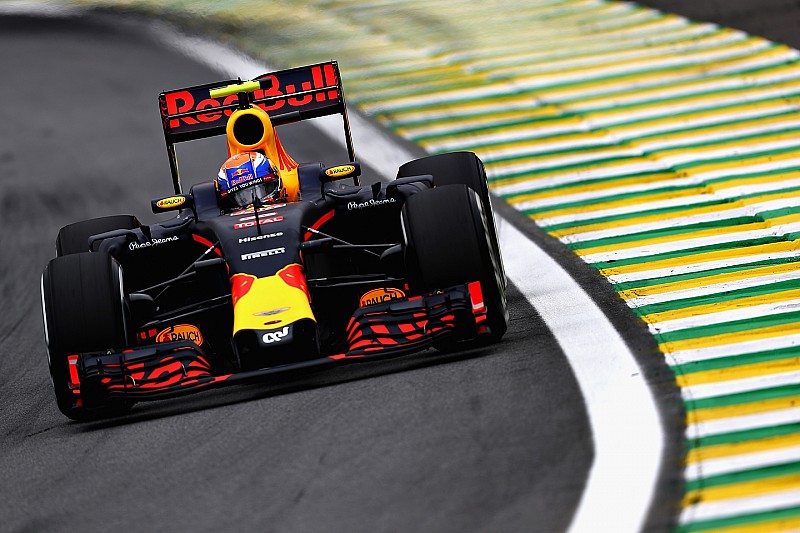 Max Verstappen insists he will not be extra careful around Mercedes' duo of title contenders in the run-in of the 2016 Formula 1 season, saying special treatment wouldn't make for "a worthy champion".

Red Bull driver Verstappen came under fire for racing championship leader Nico Rosberg aggressively at the Mexican Grand Prix, which was followed up by a call from Mercedes team boss Toto Wolff to his father Jos Verstappen, himself an ex-F1 driver.

Wolff did acknowledge that he'd expressed a worry about the young Dutchman affecting the outcome of the title fight in the call, but insisted it was a friendly chat - and the Red Bull driver himself has now suggested the issue has been blown out of proportion.

Asked whether he would follow a Mercedes request to stay out of the title battle, Verstappen said: "It wasn't really said like that. I think it's all a bit blown up.

"It was a general chat - I don't think I need to say everything, 'cause it was also a private call. But it was not like that."

The Dutchman insisted, however, that the call would make no difference to his on-track treatment of Rosberg and title rival Lewis Hamilton: "I won't change the approach. The chatting is pretty understandable. I think, as a driver, you always try to do the best job."

Asked how he'd feel if he were in the Mercedes duo's situation, Verstappen said: "I mean, we should race, everyone. Up until the last race, they should still fight for first. For sure, otherwise you're not a worthy world champion, are you?"

Verstappen did admit he had been surprised by Wolff discussing his driving in the call to his father, but said it was not a concern.

"We all want to race, and that’s what Mercedes wants at the end of the day," he told Sky.

Verstappen has had a starring role in many a controversial incident this season, and has been on the receiving end of criticism from several of his peers.

"To be honest I don't focus on that. You do the best possible job for yourself and the team, and that's on track, and that's where you do the talking at the end of the day," he said.

Asked whether he felt some of the complaints stemmed from his rivals simply being envious, Verstappen reckoned: "I think in general, not only in F1 but in a lot of sports, when young people come in and do well, there's always a lot of talk going on. It's pretty normal, I don't see it as a big issue."

Grosjean admits Haas had "no plan" to make Q3 at Interlagos

Rosberg and Hamilton expect no favours from rivals