Verstappen: Not finishing on Belgian GP F1 podium would be a "shame"

Max Verstappen thinks it will be a "shame" if he doesn’t end up on the podium for Formula 1’s Belgian Grand Prix, despite being set to start from 15th on the grid.

The world champion has been in sensational form over the Spa-Francorchamps weekend, despite knowing that he was heading in to the race with a back of the grid penalty for an engine change.

But that has not hindered his pace, as the Red Bull driver ended up qualifying seven tenths of a second clear of Ferrari’s Carlos Sainz, who will actually start from pole.

After praising the form of his Red Bull, Verstappen said he had lofty ambitions for coming through the field in the race.

“We need to move forward,” he said. “I think especially with a car like this, it will be a shame not to be on the podium.” 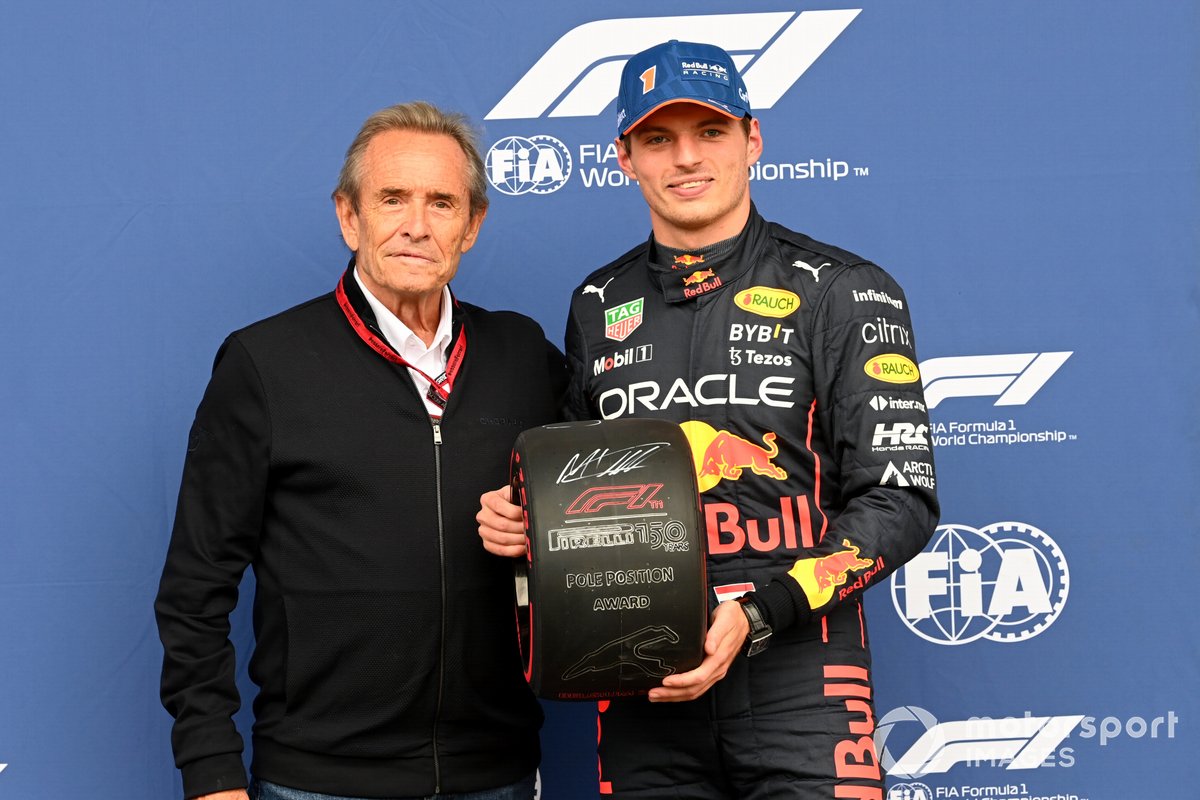 Verstappen said Red Bull had hit the ground running in Belgium, and was delighted with how the RB18 was handling.

“It was an amazing qualifying, but I think already the whole weekend, we've been on it,” he said. “The car has been working really well and just basically trying to fine tune it. And it all came together in qualifying.

“Of course, you have to be a bit careful with the amount of tyres I was using, also looking for tomorrow, starting in the back, but yeah, very happy with my lap and it's great to be here.

“It's an amazing track, amazing fans around. I hope they had a good day.”

He added: "Sometimes it's a bit easier to nail a lap than other tracks, where if you have a tiny lock up, big lap time losses. I would say it's definitely one of the best [qualifying laps of my season]."

Norris: No sympathy for Ricciardo’s F1 struggles with MCL36