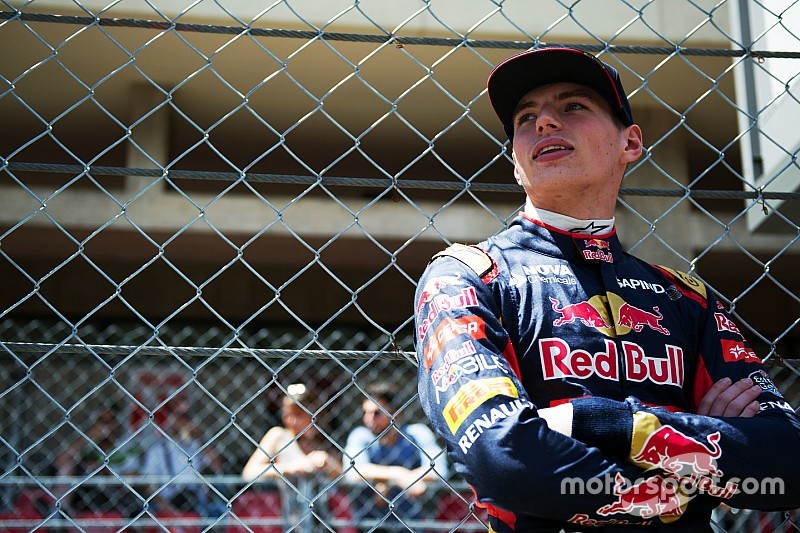 Max Verstappen has insisted he will not change his attacking driving style following his spectacular crash at the Monaco Grand Prix.

The Dutchman has been handed a five-place grid penalty for this weekend's race in Canada after a collision with Romain Grosjean put him out at Monte Carlo.

And although he has also faced criticism from rivals about what he did, the Toro Rosso driver says that he sees no reason to change his approach.

“I learned cars are pretty strong,” said Verstappen, reflecting on what happened in Monaco during Thursday's drivers' press conference.

“I will have some work to do here at this track. It will not change me as a racing drier. I will keep fighting, especially when you fight for points. I will still go for it.”

Verstappen's biggest critic after Monaco was Felipe Massa, who said it was right that the Dutchman was penalised for what happened.

“I said I think he needed to be penalised because what he did was wrong,” explained the Williams driver.

“When you are in your first year, 17 years old and if you do something like that and you are not penalised it is completely wrong.

“The FIA needs to be strong in a proper way, which is what they did anyway. I don't change my mind. That is what I believe. You need to follow the rules, I thought what he did was wrong.”

When asked about Massa's stance, Verstappen made reference to his rival's crash in Canada last year.

“Everyone can have his opinion but look at my data, I didn't brake later,” he said. “I braked later in the race before that, and that lap was the same as the lap before.

“I got my penalty but am focusing on Canada now. Maybe we should review the race from last year and see what happened there…”

Sauber made to wait for updated Ferrari engine