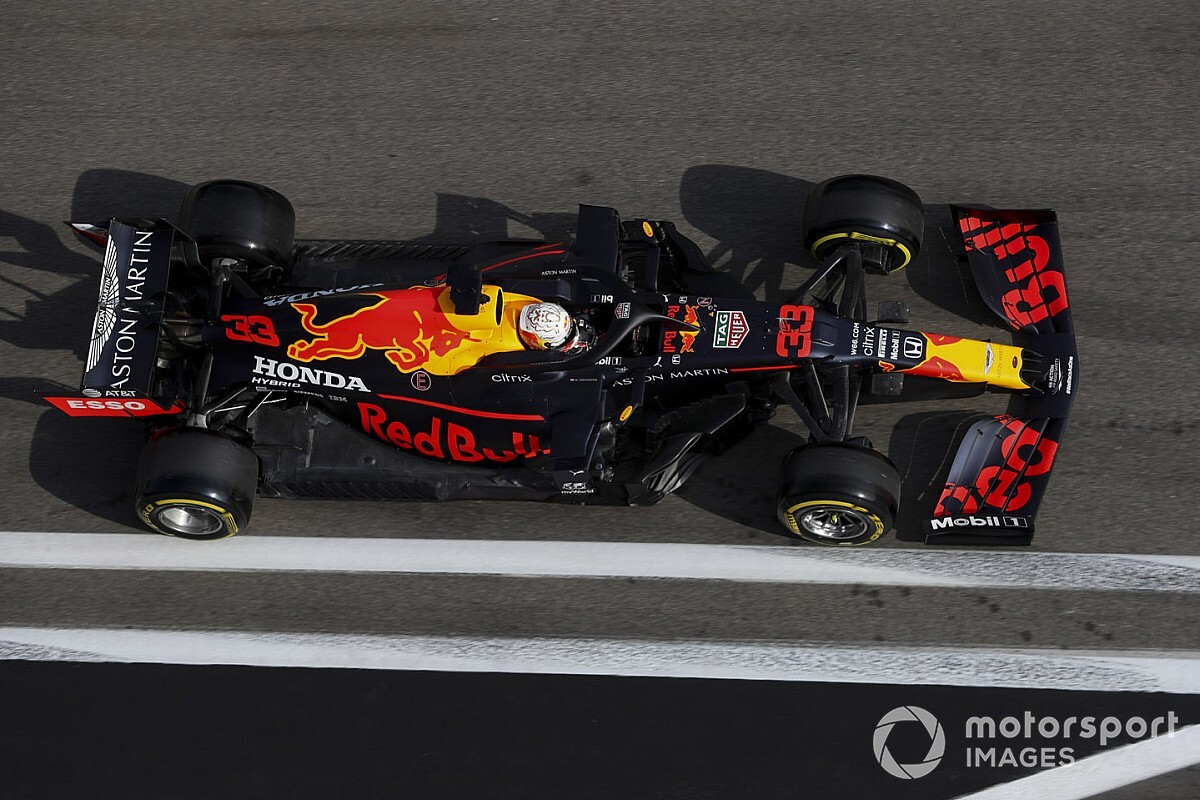 Max Verstappen says Honda’s honesty in owning up to the mistakes it has made this season have been important in keeping the relationship with Red Bull on track.

The Dutchman is coming off the back of retirements at Monza and Mugello that were engine related, although caused by separate issues.

But while he expressed intense frustration after his Tuscan GP exit, Verstappen says that the way Honda has been open with him and the team about what’s gone wrong have been very important.

“You have to be honest with each other and explain what went wrong,” said Verstappen. “That's exactly what they did, and then you just have to move on together.”

With Verstappen having been put out of three races this season because of engine problems, he admits the situation is not ideal. But he says his concerns have been eased in recent days by the way Honda have explained things to him.

“Well, three DNFs in the first nine Grands Prix, that's just not good of course. But it is what is it is and we cannot change what has happened in the last couple of races. In the meantime I have talked to the team, and I talked to Honda as well.

“We have had a good conversation. They have explained everything and solved the issues as well, or at least that is what they told me. So from now on I hope to fight for the podium every single race weekend.”

Honda is currently only committed to F1 until the end of 2021, and has not yet decided what it will do afterwards.

Asked if he wanted the Japanese manufacturer to extend its stay, Verstappen said: “Of course I hope they will continue. Three DNFs in nine races, that's not really positive of course.

“But I don't have to tell them, they know it themselves. And I have to say: they are very active and try to solve everything as quickly as possible.”

Honda discovered that the problem in Mugello was related to a combination of factors involving the software and electrics of the engine. It has put in place countermeasures for this weekend in Russia to ensure that there is no repeat failure.