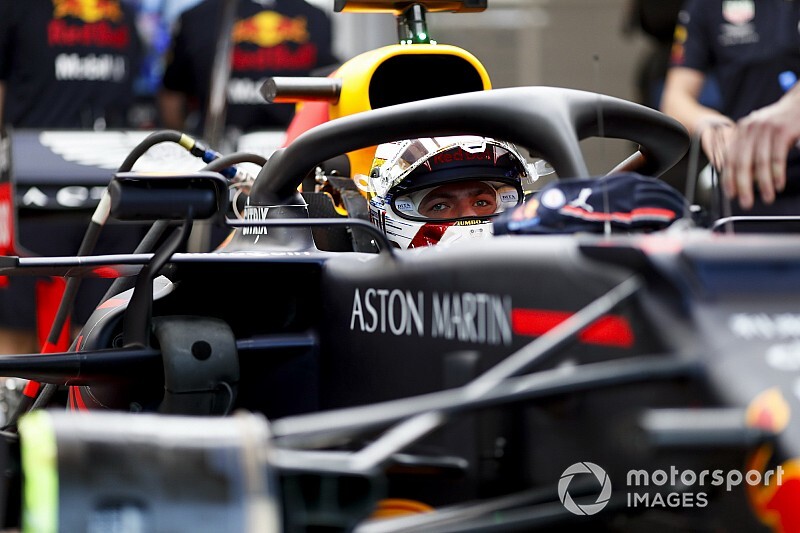 Max Verstappen and his fellow Honda-powered Formula 1 drivers will take grid penalties at the Russian Grand Prix to strategically introduce another new engine.

Honda's Spec 4 engine made its debut in the Belgian Grand Prix with Daniil Kvyat's Toro Rosso, although Verstappen, his Red Bull teammate Alex Albon and Toro Rosso driver Pierre Gasly did not race it until the following grand prix in Italy.

Ahead of the Russian GP, with just two race weekends completed with their new Spec 4 engines, Honda has announced that all four of its drivers will get a new internal combustion engine.

This will give them a low-mileage engine for next week's Japanese Grand Prix, Honda's home race, and should provide both teams with the engines they required to get to the end of the season without further changes.

Verstappen, Albon and Gasly will take five-place grid penalties at Sochi because they will only introduce a fresh ICE.

However, Kvyat is out of phase with replacement engine components and Honda has opted to change all the elements in his car, so he will start at the back of the grid.

Honda's reliability has been good this season but its aggressive development programme, with an extra upgrade introduced compared to its rival, has put it on a different schedule to others and its engine-usage has still been quite high.

For example, Verstappen's new Spec 4 will be his fifth ICE of the season, compared to both Mercedes and Ferrari drivers only using three combustion engines this year.

Kvyat and Gasly move onto their sixth and seventh engines respectively, although these numbers are skewed slightly by additional changes earlier in the year.

Vettel: Title "only way for Ferrari to be back" in F1