While there will be no confirmation of that until next Wednesday, when the FIA will announce the results of its financial audit for 2021, teams have openly suggested that one of the squads involved is Red Bull.

The Milton Keynes-based squad had rigorously denied that it has overspent, with team boss Christian stating he was ready to consider further action against Mercedes and Ferrari if they did not withdraw what he said were "defamatory" comments.

That threat was dismissed as "noise" by Mercedes boss Toto Wolff, who said the F1 paddock was simply waiting for a final answer on Wednesday.

But Verstappen, who is on the verge of landing his second world championship in Singapore, said he was far from impressed about the attitude of other squads.

Asked by Motorsport.com if it was frustrating for his team to be at the centre of the rumours, Verstappen said: “I know where it comes from, so...”

Pushed further on if he was confident that there would not be a problem, the Dutchman added: “Well, with what I hear from the team, yes.

“Of course, then other teams start to talk about it while they have no information and I find that a bit silly. Just keep your mouth shut.” 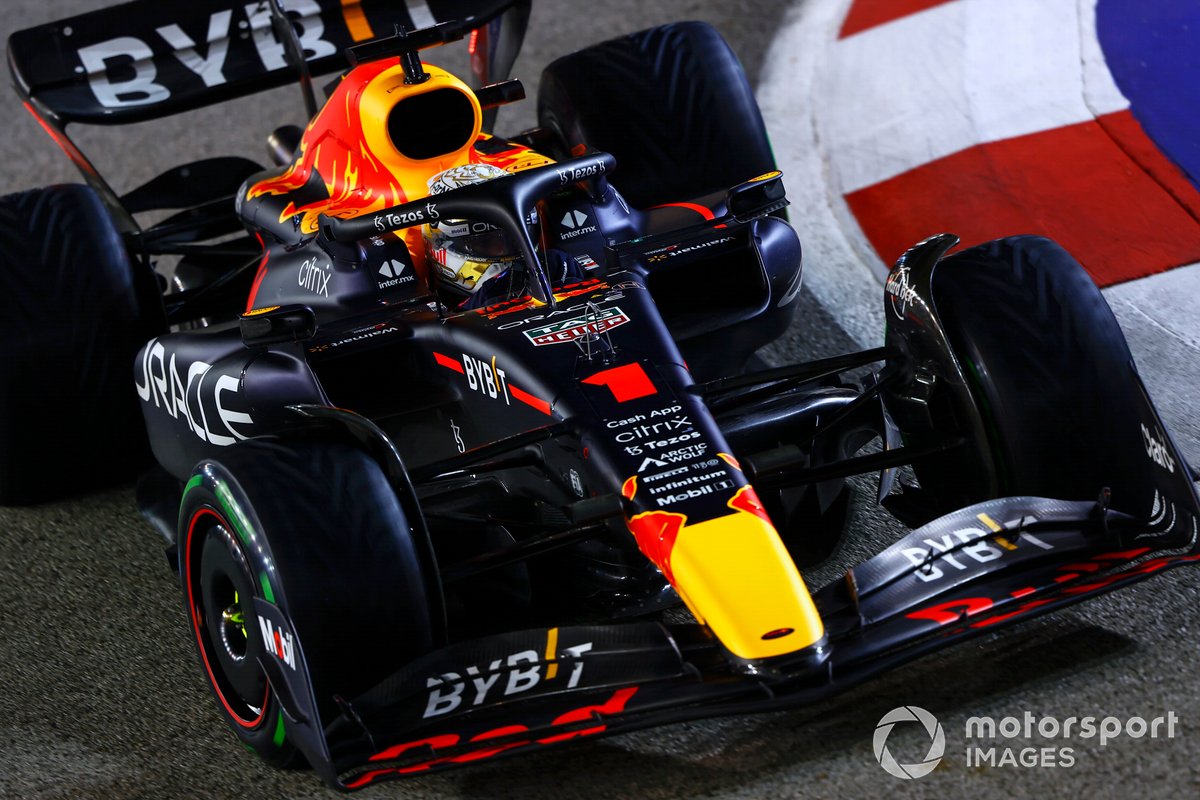 Wolff was unmoved by Horner’s threats over possible action against Mercedes, as he said he was absolutely confident the FIA would handle the process in the correct manner.

“For me, I'm 100% sure that the FIA is going to do the right thing. So everything else is all chatter until then. And then for us, it's important that the cost cap is being complied with. They are a cornerstone of the new regulations. And I very much hope that all the teams have done that.”

Asked if there was a risk that the cost cap would be undermined if any breaches were not dealt with strictly, Wolff said: “I have no reason to doubt that the FIA will not 100% act in following their own governance and their own regulations, because they know how important that is going forward.

“So we are all aware that regulations, whether it's technical or sporting, and now financial regulations, have to be regulated and policed in the right way. I've 100% confidence in the process and in the FIA. And that's why everything else is noise.”