Verstappen hadn't been so excited "in a long time" 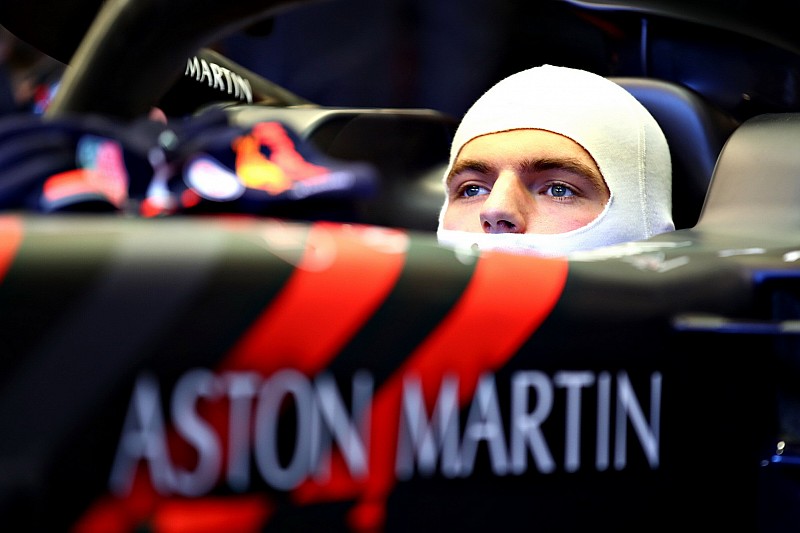 Max Verstappen says he has not been so excited "in a long time" ahead of the start of Red Bull's first Formula 1 season with Honda power.

Verstappen's Red Bull team will use Honda engines in F1 this season after finally splitting from long-time partner Renault.

Speaking exclusively to Motorsport.com, Verstappen said his excitement to kick off the new Red Bull-Honda alliance started well before the two promising weeks of official pre-season testing at Barcelona that have just been completed.

"I was very excited to do the filming day at Silverstone," Verstappen said. "I just wanted to get out and feel how the engine was behaving.

"The night before, I almost didn't sleep. I haven't been that excited in a long time."

"It's a new project with Honda and trying to understand everything is very important.

"Testing is there to get you prepared in the best possible way for the beginning of the season because you don't have a lot of time once the season starts to really adjust a lot of things."

Verstappen was critical of Renault during the dissolution of Red Bull's previous engine partnership, because he was disappointed by the French manufacturer's failure to close the gap to Mercedes and Ferrari.

That gave way to the seven-time grand prix winner, and senior Red Bull figures, talking up the move to Honda and what it would mean for the team.

While expectations are being kept in check now the new season is approaching, Verstappen said the positivity remains high behind-the-scenes.

He said there had been no issues integrating Honda's engineers into the Red Bull team and was impressed by Honda's "incredibly focused and calm" working manner.

"It's a very fresh start and everybody is just looking forward to starting to work together and achieve great results," said Verstappen.

"There's a very positive vibe in the team, and maybe it's good just to have fresh motivation to do well.

"I think everyone's very much looking forward to getting started, and not only this year, but the year after." 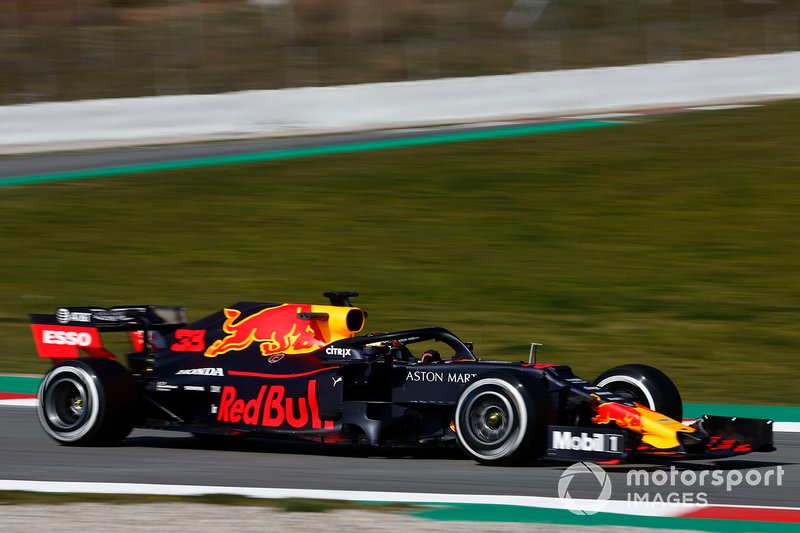 What Ferrari and Manchester United fightbacks have in common

Why Alonso won't be McLaren's saviour