Max Verstappen has voiced his opposition to a salary cap for Formula 1 drivers, and pointed out that it could make it harder for youngsters to attract investment early in their careers.

A potential cap of $30m across a team's two drivers has been in discussion for some time, although so far no agreement has been reached on implementing it.

It's also unclear exactly how it would impact those who have existing long-term contracts, notably Verstappen, whose deal with Red Bull Racing extends to 2028.

Asked about the prospect of a cap being introduced, Verstappen pointed out that it made no sense at a time when the sport is in a healthy state and teams are generating good income from both sponsorship and the F1 prize fund pot.

"It's still all a bit vague as well, right?," he said when asked about a cap. "I think no one really knows where it's going to go.

"So why would the drivers with their IP rights and everything be capped, [the people] who actually bring the show and put their lives at risk? Because we do, eventually. So for me, it's completely wrong." 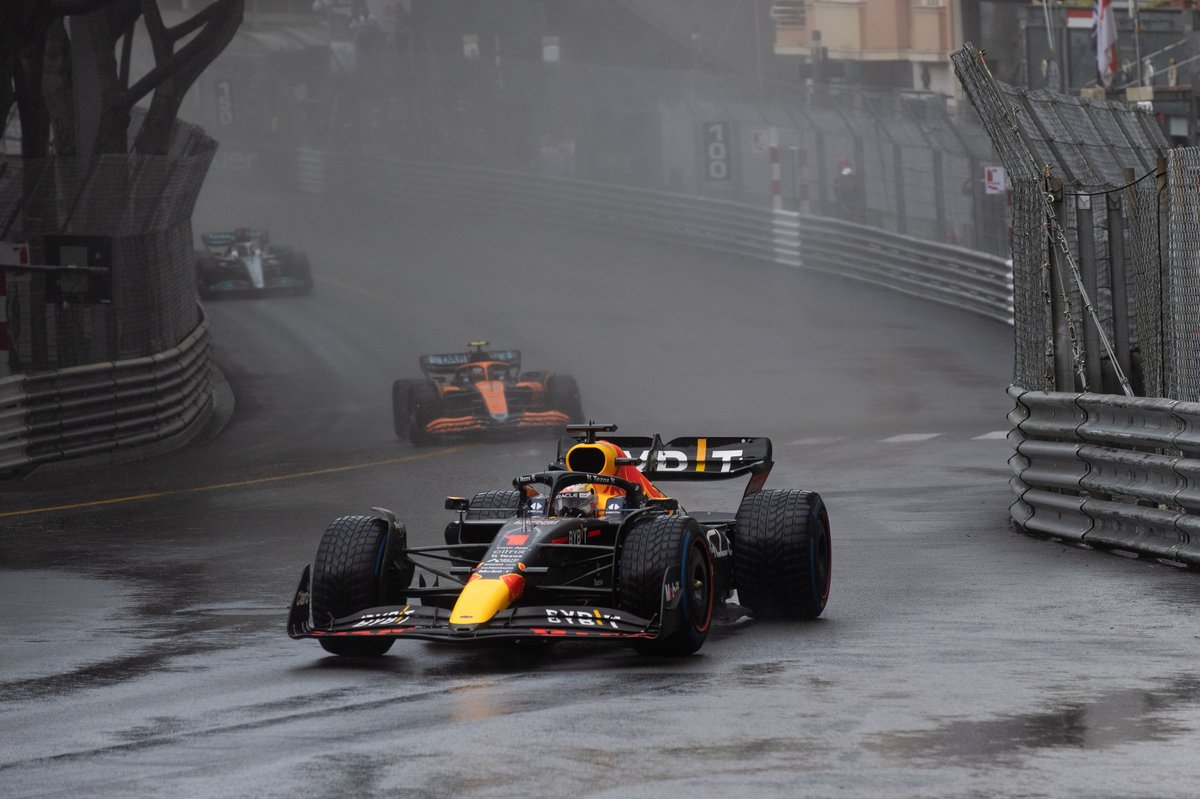 Verstappen stressed that entrepreneurs or managers might be reluctant to invest in young talent if they know that the potential long-term returns will be reduced.

"In all the junior categories, if you see how many of those drivers have a sponsor, or a backer, who eventually will have a certain percentage of their income in potentially F1 or whatever, I think it's going to limit that a lot, because they will never get their return on money.

"And if you get a cap it will hurt all the junior categories as well. And I don't think you would want that."

Lando Norris, who has a long-term contract with McLaren, agreed that there could be an impact on investment in young drivers,

"I think what he said is correct," said Norris. "And especially with the investment part into into young drivers. It's difficult enough to get into F1 at all.

"So as soon as you have the backing, or you have an investor as a driver, they obviously want their money back at some point, and you're going have to do that.

"And if it gets capped, and so on, it's much harder or it will interest people much less to ever invest into young drivers and invest into people having chances to get to F1 in the first place. So I think that's one of the main points."