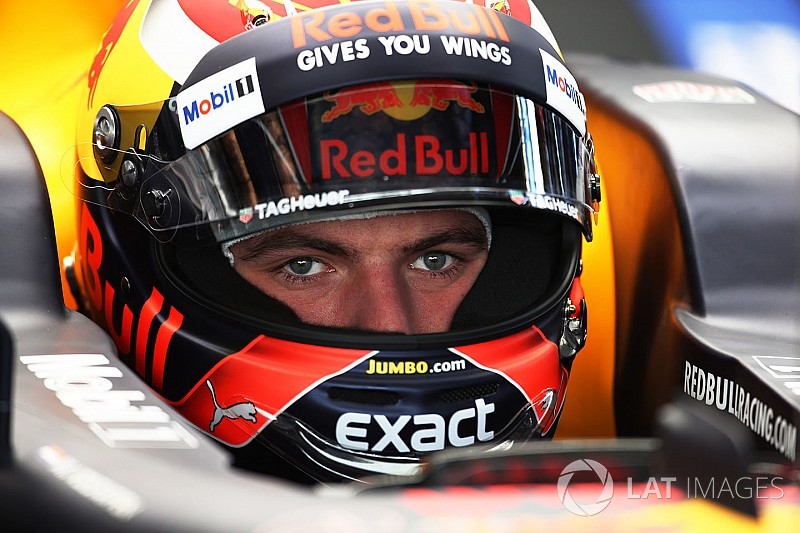 The Dutchman finished third on the road in previous weekend's F1 race at COTA, but was stripped of what would've been his fourth podium of the campaign – as stewards made penalised him for cutting Turn 17 in his last-lap overtake on Kimi Raikkonen.

Verstappen was angered by the decision, saying penalties like that were "killing the sport" and referring to an FIA steward – understood to be Garry Connelly - as an "idiot" and, in his native language, a "mongol".

The 20-year-old has since backtracked on his remarks towards Connelly, but when asked in the Thursday press conference ahead of the Mexican Grand Prix whether he still felt the same way about the penalty, Verstappen responded: "Absolutely."

He said: "I think after the race always the emotions are running high, especially when you are taken off the podium, which I think I deserved.

"The punishment was not correct, everyone was running off the track at Turn 8/9 - even in Turn 6, when you got behind someone, they were cutting the inside. Everyone was doing [it].

"I think it is quite normal that I get angry. Of course I could have used a few different words, but at the end I still think the decision was not correct."

Verstappen reiterated that his remarks were not meant to cause offence and said this is why he didn't explicitly refer to Connelly by name.

"You also have to understand my point of view – but, of course, the words were not correct.

"But I cannot change that right now. It was not meant for anyone. I was not trying to offend anyone, otherwise I would have named them by names."