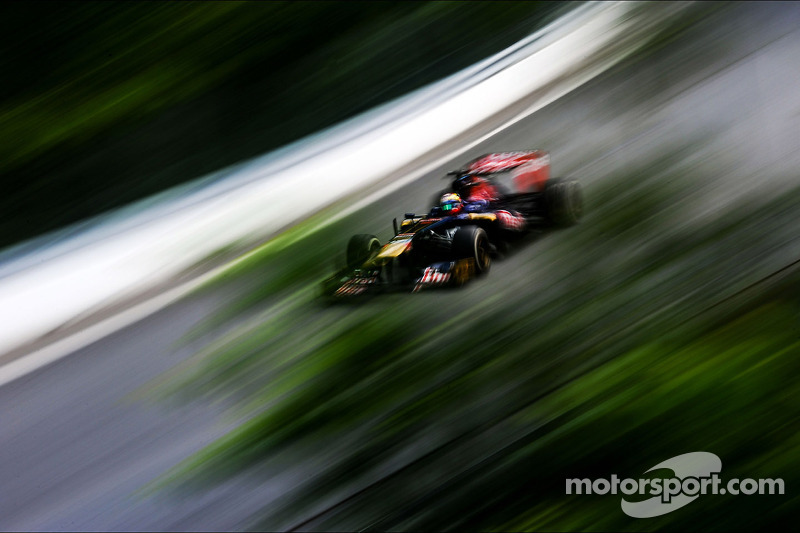 Dr Helmut Marko thinks Vergne's performance was good in Monaco and even better in Montreal.

Jun.10 (GMM) Jean-Eric Vergne has joined the race to replace Mark Webber at Red Bull next year, after putting in eye-catching performances for the energy drink company's junior team Toro Rosso in Monaco and Canada.

Previously, it was believed the Frenchman's teammate Daniel Ricciardo was the more likely of the duo to be in the running to partner world champion Sebastian Vettel next year. 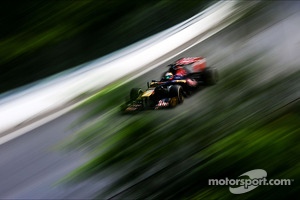 But in Canada, 23-year-old Vergne finished sixth, and he was quick to point out that it was Toro Rosso's best result since Vettel's feats at the Faenza based team in 2008.

"Jean-Eric Vergne impressed with his performance in Monaco and here in Montreal he was even better," agreed Red Bull's influential driver manager, Dr Helmut Marko.

"The result was even better than we had expected, and I hope he can continue that way," he is quoted by Speed Week.

Marko is also quoted by France's RMC: "It was not just a good race, he (Vergne) was very quick all weekend.

"In qualifying he made no mistakes in the rain and during the race I saw him fight with talented drivers."

Asked about Vergne's future, Marko answered: "This is his second year in Formula One, and for the second year it's really impressive.

"But what we are looking for is drivers who can win Grands Prix. For the moment, he is on the right track."

Testing to return during 21-race 2014 calendar