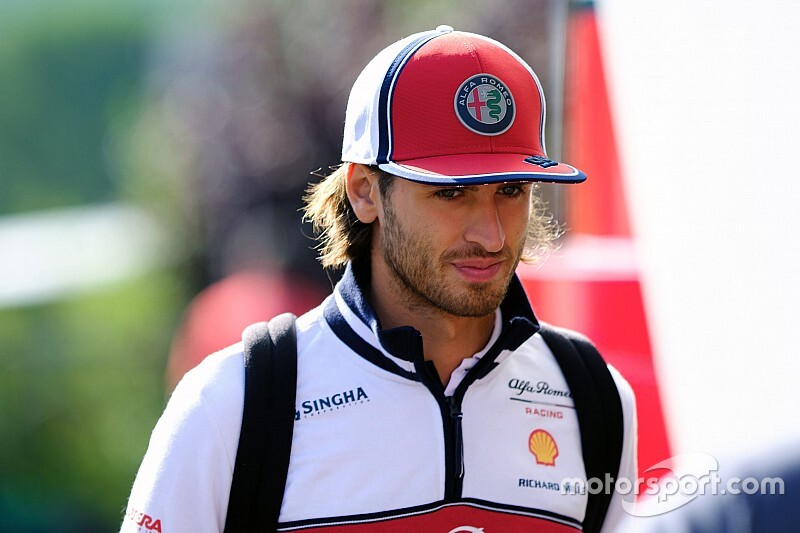 Antonio Giovinazzi’s late crash out of the points in the Belgian Grand Prix last year could have cost him his Alfa Romeo drive, team boss Frederic Vasseur says.

F1 rookie Giovinazzi had a tough first half of his debut full-season as Alfa teammate Kimi Raikkonen racked up an impressive tally, but looked set to bounce back with an impressive drive into the points at Spa.

Giovinazzi then crashed out on his penultimate lap, amplifying the pressure to keep his seat for 2020, before he recovered strongly one week later at his and the team’s home race in Italy, scoring points in ninth place.

“It [the crash at Spa] was a big shock for everybody in the team because it was a good opportunity,” Vasseur told Motorsport.com. “Antonio came back from nowhere and on one of the last laps he had the crash.

“We had a tough discussion with Antonio, because these kind of things can decide your career. We were thinking about the future. We had to sit down the week after and we had to discuss about the situation, and he had a very good reaction.”

Vasseur said he was wary of the impact the Italian Grand Prix could have on Giovinazzi, who was ending an eight-year wait for a home driver at Monza.

However, Vasseur was impressed by how Giovinazzi handled the circumstances that made Italy the “most difficult” race for his driver.

“A lot of pressure, tons of guests, Alfa Romeo's home race, he will have the press conference so plenty of questions about Spa,” said Vasseur. “OK, so now it's time to react. I think he did a very good job, the pressure was there.

“In Monza and Singapore he did well – it was good to have Antonio leading the race. It was a very good reaction.”

Giovinazzi’s form in the second half of the season was much stronger than the first half, particularly his consistency in races. Vasseur said that was key to the Ferrari-backed driver proving he deserved the seat alongside Raikkonen for 2020.

“In my mind it was very important how Antonio reacted in Monza,” he reiterated. “That was the real push.

“The issue for Antonio was we were down on performance when he was on top. You can be in front of your teammates but [it is noticed less] if it's for P14 or P15. If it's sixth or seventh, everyone's speaking about you.”

That was because Giovinazzi’s upturn in form coincided with Alfa’s performance compared to its midfield rivals dipping, so he struggled to translate his improvement into significant points before he finished fifth in the chaotic Brazilian Grand Prix.

“One thing is to show to the team and the other one is to score points because for you, for the paddock, everybody is just focused on results,” said Vasseur.

“It is difficult to have a proper analysis if you're not involved in the day-by-day. Somehow you relieve a weight from the shoulders.” 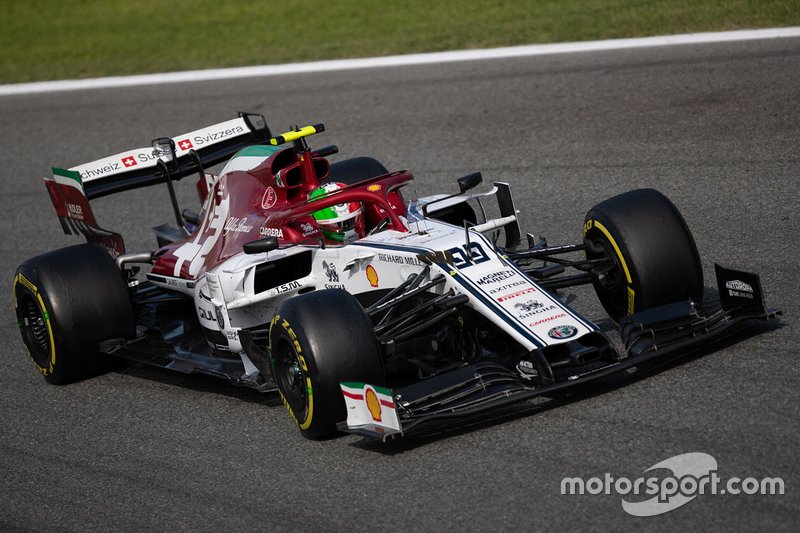