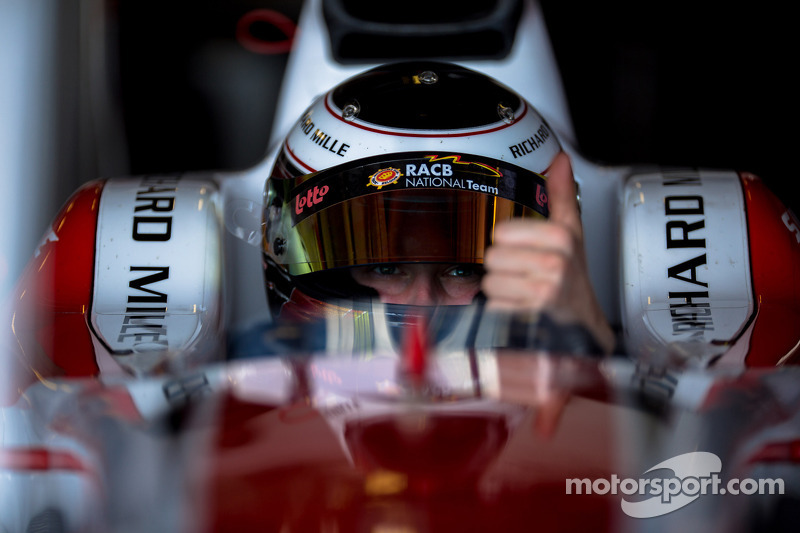 Stoffel Vandoorne, who is actually a year older than Kevin Magnussen, has this year been placed by McLaren in GP2.

Apr.14 (GMM) McLaren could oust Jenson Button at the end of 2014 and replace him with the team's next young development driver talent.

That is the admission of returned McLaren supremo Ron Dennis, who told F1's official website that it was mainly his decision to axe Sergio Perez after a single season and replace him with in-house rookie Kevin Magnussen.

Dane Magnussen, 21, has subsequently been hailed by Dennis as having "all the ingredients necessary" to follow in Button's footsteps and win a title.

"I took the decision because I felt that we needed to see if he could meet the expectations of our engineers, and so far he has done a great job. 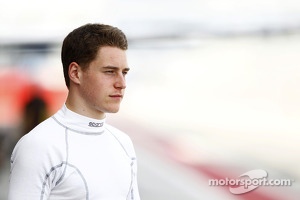 "And also Stoffel Vandoorne did a great job last weekend in Bahrain," Dennis added, "so I think he will be highly desirable by the end of the season."

Belgian Vandoorne, who is actually a year older than Magnussen, has this year been placed by McLaren in GP2, where at the Bahrain season opener he won a race.

Vandoorne is driving for ART, after Nicolas Todt's GP2 team entered an agreement to work not only with McLaren but also the team's 2015 engine supplier Honda.

At the same time, Button's contract is up for renewal.

The 34-year-old driver said in Bahrain: "I have no worries that a guy in his thirties is as good as a guy in his twenties in a Formula One car."

Nonetheless, Dennis admitted it is "possible" McLaren's 2015 lineup could see Magnussen alongside Vandoorne.

"Anything is possible," he said, "but Jenson is doing a great job. He is quick and he is dedicated so there is no reason not to stay with Jenson from any perspective.

"But we still have a whole season to go."