Mercedes reserve driver Stoffel Vandoorne feels “ready to do a good job” if any team needs him to step in, despite not having driven a Formula 1 car since 2018. 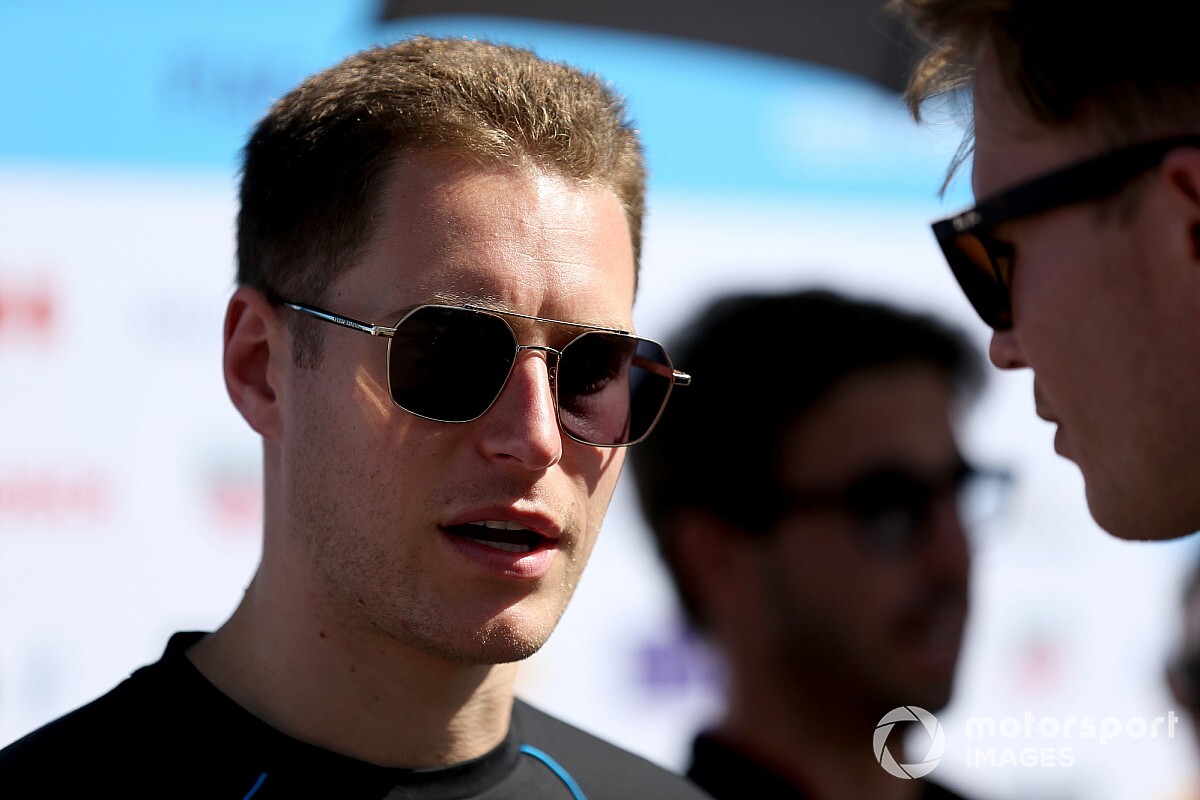 Vandoorne moved to Mercedes at the end of a two-year F1 race stint with McLaren to head up the German manufacturer's new Formula E outfit.

The Belgian took his maiden pole and win in last week's Berlin season finale and secured second place in the championship, and will now switch focus to his role as Mercedes’ F1 simulator and reserve driver.

As it stands, Vandoorne will be on standby for Mercedes, Racing Point and his former team McLaren and will travel to all the remaining races.

The 28-year-old knows the current Mercedes W11 well from an operational point of view through his work in the team’s Brackley simulator, but hasn’t sampled any F1 machinery since his McLaren exit at the end of 2018.

Nevertheless Vandoorne feels ready to jump in if needed and says he’s "sure I can do a good job".

“With McLaren I kind of know the people there, because I've been there for a few years driving in F1 with them, so I think it wouldn't be a problem to jump in,” Vandoorne told Motorsport.com.

"I haven't driven a Formula 1 car in a long time. It would be strange in the beginning, but I’m still quite active with all the work I'm doing at Mercedes in the simulator and travelling to the races as well. So I'm pretty confident that I would at least know what to expect, let’s say."

Vandoorne’s F1 debut at the 2016 Bahrain Grand Prix came after a last-minute call-up by McLaren to replace the injured Fernando Alonso.

The Belgian had to learn the car’s procedures on his flight from a Super Formula test in Japan to Bahrain and went on to finish 10th, all with minimum preparation.

"Pretty much,” he nodded. "I've managed to do it back then, not having much preparation. So I think I would be much better prepared right now to jump in.”

Vandoorne missed out on a chance to return to F1 when Racing Point’s Sergio Perez tested positive for COVID-19.

With the Belgian on site in Berlin to prepare the last leg of the Formula E season, Nico Hulkenberg was called up by Racing Point to replace Perez for both Silverstone races.

Vandoorne isn’t getting his hopes up of getting called up "because it means that probably someone is ill or something happened to someone.”

“I don't wish on anyone to get ill, so it's never really the desire to jump in.

“It's a strange position to be in. You never really know when you're going to have to step in, but I'm ready if something happens.”

2021 F1 downforce cut not a matter of safety, says Pirelli

Return to Indy would be “very good for Formula 1”, says Todt