Sauber Formula 1 boss Fred Vasseur says that McLaren's Stoffel Vandoorne is not in contention for a 2019 drive with the Hinwil outfit. 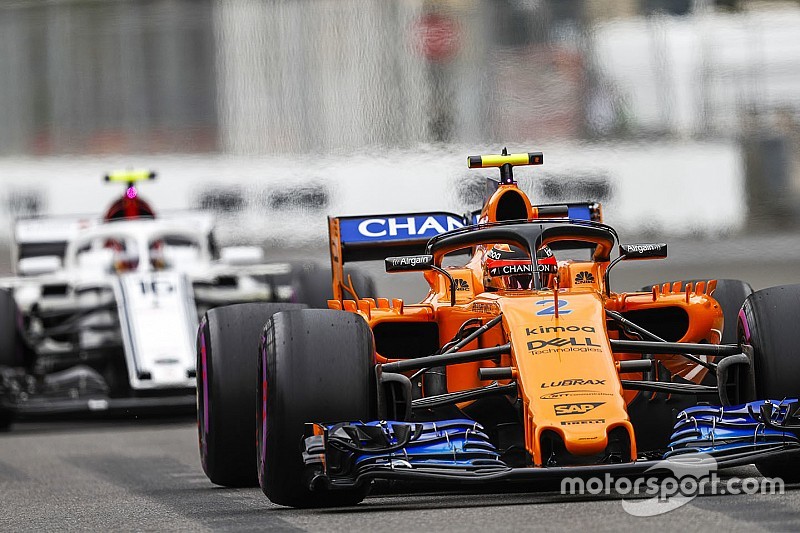 The Belgian is fighting to keep his place at the Woking-based team alongside new recruit Carlos Sainz, but Sauber was viewed as an obvious potential alternative should he lose his McLaren drive.

Vandoorne won the GP2 title for the Vasseur-founded ART team in 2015 and, along with Robert Kubica, is managed by Alessandro Alunni Bravi, who is also a director of the company that is behind the Swiss team.

However, Vasseur denies that Vandoorne is in the frame at Sauber for 2019.

"He's not in the discussions," the Frenchman told Motorsport.com.

Vasseur says that he is in no hurry to finalise next year's line-up: "Honestly we are in the middle of the season.

"And even if everybody is a bit upset and a bit nervous on the drivers' market, if you compare with previous years, I think everybody is much earlier. So we stay calm."

One Sauber seat is reserved for a Ferrari/Alfa Romeo-nominated driver, and if Charles Leclerc moves either to the works team or to Haas, Antonio Giovinazzi is expected to receive a call-up.

The deadline for a decision on that seat is understood to be October 15.

Ericsson, meanwhile, is backed by the same Swedish investment group that owns Sauber, and thus it's widely assumed that his seat is guaranteed.

However, the owners have given Vasseur the responsibility for driver choice, and stressed that the bigger picture of the team project has priority.

Ericsson continues to state his case, having placed 10th at Spa last weekend for his third points finish in five races.

"He's doing a good job. He was one hundredth behind Charles in qualy, with an engine issue. In the race he had a strong pace from the beginning, the strategy was the opposite to the guy in front of us. Marcus did well.

"The best way to keep the position and the place for every single driver in the paddock is to do a good job, and he's doing it."

Ericsson admits that he has to keep performing to keep Vasseur onside.

"It's very important and this time of year it's going to be critical," he said at Spa. "In the last five races I've scored points in three of them and double my teammate. I think that's the sort of statistic that's important for me to show to Fred that I'm making a difference.

"I need to continue that form because I think it's going to be critical for me getting a contract next year.

"Now the team is getting better and better, and I know the competition for the seats is a lot higher than the last two seasons here, because it is a competitive environment, and I know there are a lot of drivers interested. I need to continue to score points and make good performances." 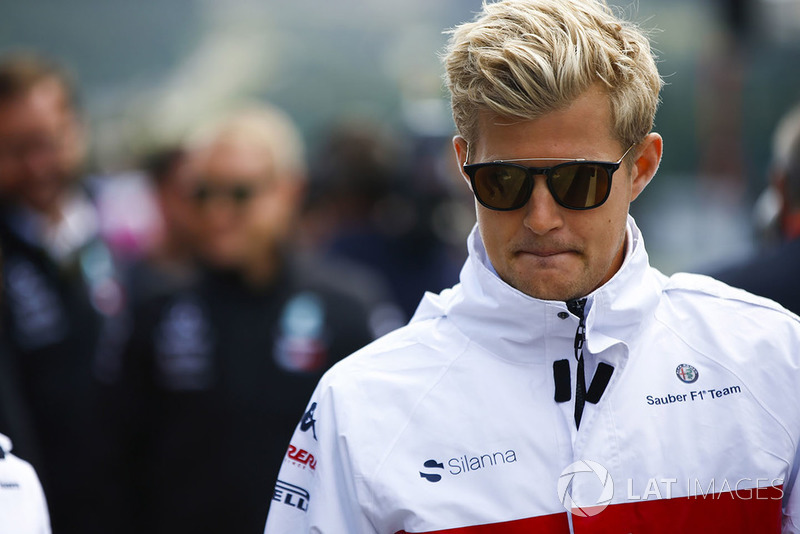