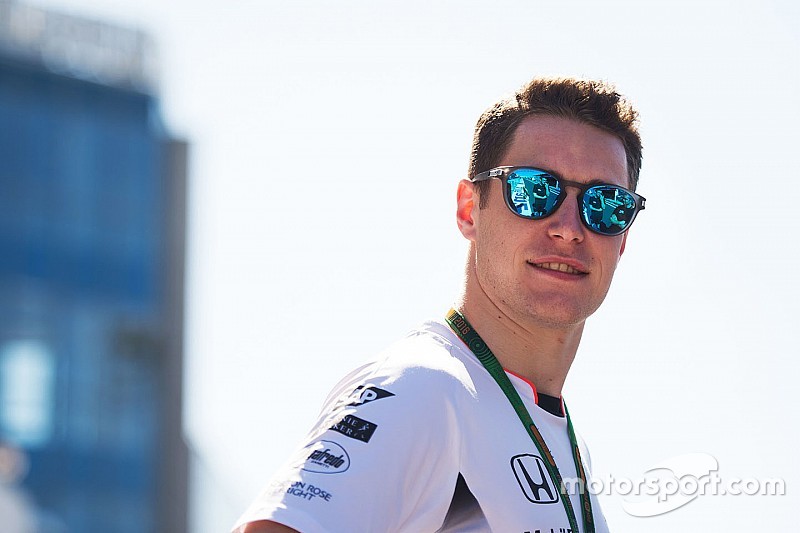 Stoffel Vandoorne is in the frame to replace Rio Haryanto at Manor for the second half of the season, sources have revealed.

Haryanto's initial deal had always been for the first 10 races, and despite good performances on track, commercial considerations mean that it is still not guaranteed to continue in the seat beyond this weekend.

His management is still seeking further funding from Indonesia and elsewhere in Asia, and team principal Dave Ryan has always insisted that the priority remains finding a way for Haryanto to continue to the end of the year.

However, if that doesn't happen, there is no shortage of candidates to replace him because the car is one that has shown it is capable of scoring points.

Alexander Rossi is the team's reserve driver, and is free once the IndyCar season ends, while Will Stevens has also been hoping to return to the team.

However, Motorsport.com has learned that Vandoorne could trump them both as McLaren sources see Manor as a perfect opportunity to give the Belgian some extra mileage and a further chance to stake a claim for a race seat at the Woking outfit in 2017.

It's likely that given time constraints, Haryanto will remain in the car for the next race at Hockenheim, which would give Manor the summer break to find a solution.

If the team agrees a deal with McLaren to go with Vandoorne that could even open up the tantalising possibility of the Belgian making his first appearance in his home race at Spa.

Meanwhile for Manor, having Vandoorne and Mercedes protege Pascal Wehrlein going head to head would have obvious appeal.

Vandoorne is currently racing in Japanese Super Formula, and while his only clash is the Mexican GP, logic suggests that F1 would have priority.