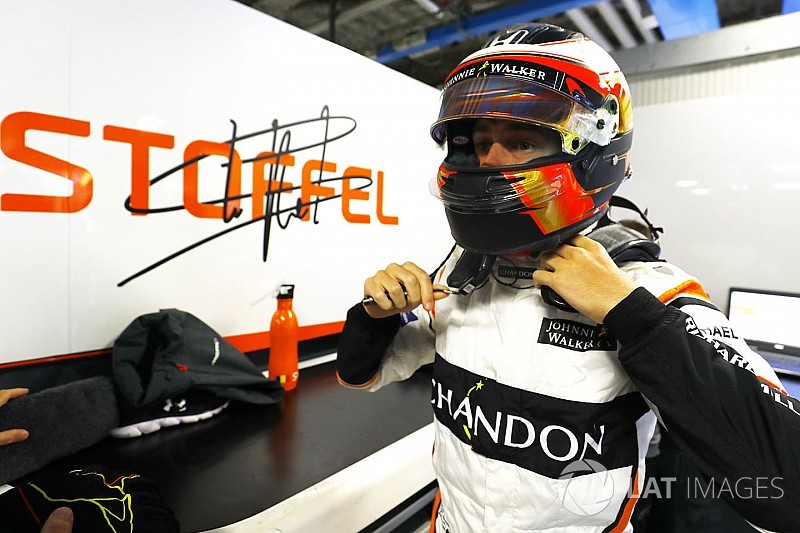 Stoffel Vandoorne will drop to near the back of the grid for the Italian Grand Prix after Honda decided to change his engine ahead of the race.

The Belgian had looked set for his equal best start position of the year, having been eighth on the provisional grid, but problems with his power unit had struck him in Q3.

Investigations after qualifying pinpointed the drop in power to an issue with the MGU-K shaft, which was costing him performance.

And although it was theoretically possible for the team to replace the MGU-K shaft without incurring a penalty, Honda felt that there was not enough time to do so before the start of the race.

Instead, Honda has elected to fit a new '3.7 spec' ICE, MGU-K, MGU-H and turbocharger – which will hand the Belgian a 25-place grid penalty.

The drop is set to leave Vandoorne 18th on the grid, ahead of teammate Fernando Alonso, who has had a 35-place grid penalty, and Romain Grosjean, who has been allowed to start the race despite his crash in qualifying.

Vandoorne is the seventh driver to suffer engine-related grid penalties this weekend.