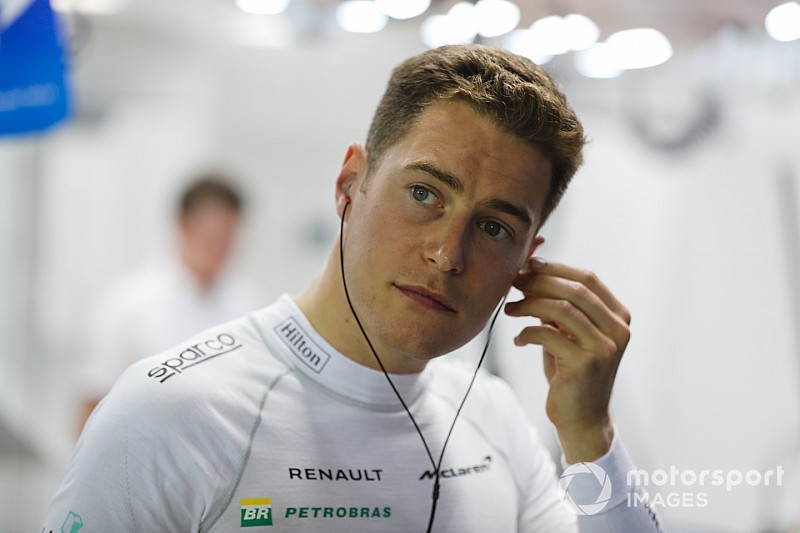 Stoffel Vandoorne insists his confidence has not been dented by being dropped from McLaren, as he says his focus is simply on having fun.

The Belgian is battling to save his F1 career after McLaren elected to not keep him on for 2019, but there appear to be very few options left on the grid.

Despite the situation he finds himself in, and another difficult qualifying session in Singapore where he ended up 18th, Vandoorne said that he was far from downbeat about things.

"I'm really trying to enjoy the last races with McLaren," said Vandoorne, when asked by Motorsport.com about his confidence levels.

"It's definitely not been the ideal two years I've had with the team, and it's probably been the two worst in its history.

"For now I'm just trying to make the most out of it and have fun. I like Singapore and hopefully we can make it a good one."

Although teammate Fernando Alonso was able to battle for a spot in Q3 and ended up 11th, Vandoorne again failed to make it out of Q1.

He blamed trying too hard for a series of small errors that included several brushes with the barriers.

"It was very messy from my side, really trying to extract too much," he said. "And I think with the hyper soft if you over-do it a little bit it goes the other way.

"I brushed the wall a couple of times and it just wasn't enough to progress through. I think the pace was definitely there so it's a shame to miss out."