Vandoorne, de Vries to test for Mercedes in Abu Dhabi 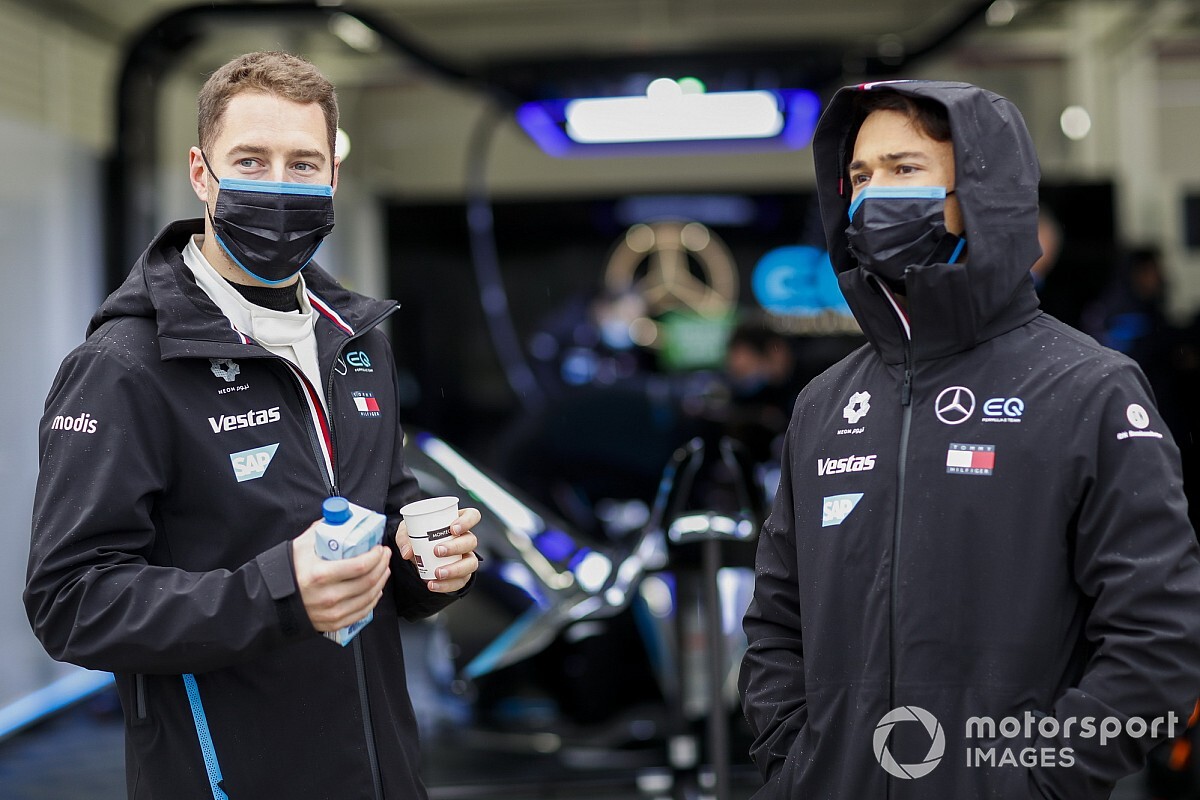 Vandoorne and de Vries both race for Mercedes’ factory Formula E team, but will get the opportunity to sample its F1 car next week.

F1 will stage a one-day test at the Yas Marina Circuit on Tuesday, having abandoned plans to limit the running to young drivers who have made two or less grand prix appearances.

It has paved the way for Vandoorne to make his official F1 testing return, having not featured in any running since his final grand prix appearance for McLaren at the end of the 2018 season.

Reserve driver Vandoorne was considered to step in at Mercedes for last weekend’s Sakhir Grand Prix after Lewis Hamilton’s positive test for COVID-19, only for the team to draft in junior driver George Russell from Williams.

Vandoorne will now get the chance to drive the Mercedes W11 car in Abu Dhabi next Tuesday, partnering Formula E teammate de Vries, who will make his F1 test debut.

De Vries was a long-serving member of McLaren’s junior programme, but never got the chance to test an F1 car. He joined Mercedes’ Formula E team for the 2019-20 campaign off the back of his F2 title win last year.

“This will become my Formula 1 debut,” de Vries wrote on social media. “[I] can’t thank Mercedes enough for the faith and opportunity. Dreams come true.”

Teams are permitted to enter any driver to the test who did not race full-time through the 2020 season after the FIA made a late change to the regulations.

It was sparked by Renault’s push to get two-time world champion Fernando Alonso some seat time ahead of his F1 comeback next year, and has opened the door for a number of other drivers.

But the FIA refused to budge on allowing drivers who raced this year to take part, preventing drivers such as Carlos Sainz and Sebastian Vettel from joining their new teams early.

Sainz said the decision had “no logic”, while Vettel agreed it was unfair, saying the FIA should “allow everyone” to take part if it allowed Alonso to.

Horner: Perez’s Sakhir F1 victory "a great advert for himself"