Vandoorne could twin McLaren role with Super Formula in 2016 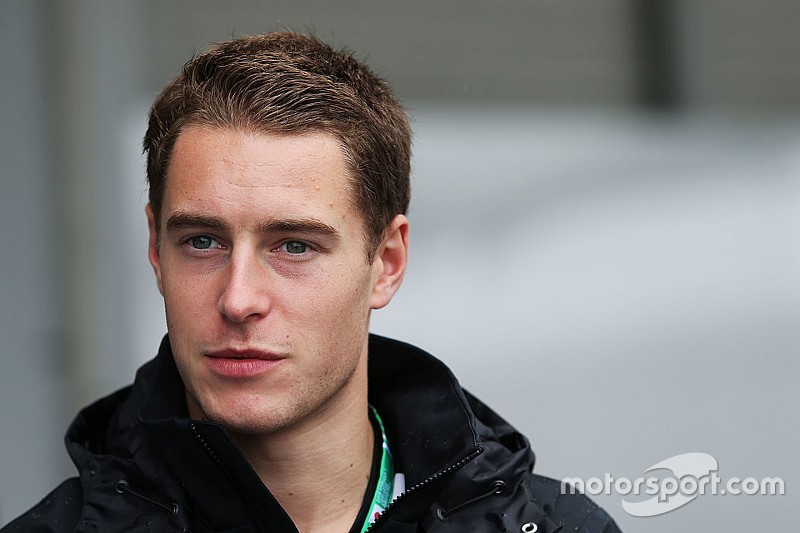 Stoffel Vandoorne could twin McLaren Formula 1 reserve duties with a campaign in Super Formula next year, if he is unsuccessful in landing a full-time grand prix drive.

McLaren is pushing hard for the Belgian to graduate to F1 after his dominant campaign in GP2 resulted in him clinching the championship in Russia last weekend.

The Woking-based team is eager for him to get valuable F1 experience next season, and he has been linked with drives at both Manor and Renault.

His speed is without doubt and McLaren may be willing to provide financial backing in a bid to secure him a place elsewhere in F1 – with Jenson Button and Fernando Alonso having confirmed they are staying put for 2016.

Speaking at the weekend about his plans for the future, Vandoorne said: “Hopefully Formula 1. It’s something I’ve been working on for quite some time, and now to have the GP2 title here is a bit of a luxury I would say with two rounds to go.

“The next one is in over a month, so I can concentrate on preparing next year which is great. Unfortunately, nothing is decided for the moment, but I’m optimistic. I feel there are some chances out there. The next days and weeks are going to be crucial for next year.”

If Vandoorne is not successful in securing one of the remaining seats on the grid, then it is understood that one option being evaluated is for him to be test and reserve driver for McLaren alongside a full or part-time campaign in the Japan-based Super Formula series in a bid to prepare him fully for 2017.

With current reserve Kevin Magnussen moving on from McLaren at the end of this season, Vandoorne could take the lion's share of simulator and testing duties – with F1 set to hold two in-season tests in 2016 as well as extra tyre preparation running for the bigger tyres coming the year after.

Vandoorne's race sharpness could also be kept up with a competitive seat in Super Formula  – which would also keep McLaren's engine partner Honda happy.

The speed and downforce characteristics of Super Formula would be perfect to help Vandoorne get ready for the pace leap that F1 is preparing to deliver for 2017.

The Senna Hall of Fame Collection debuts in Austin

COTA interviews Alexander Rossi ahead of the United States GP