Why F1 going pink in Austin won't be a one-off

COTA has turned pink for the US GP, but the breast cancer awareness push is but the beginning of Formula 1’s efforts to give back to society, Sean Bratches tells Motorsport.com.

According to F1's Sean Bratches, managing director of commercial operations, this is but the beginning of a new social programme for Formula 1.

"When I first got here, five weeks before this season, looking at the landscape of Formula 1, one of the things that I thought was devoid was a social programme," Bratches said. "Something we are putting our shoulder behind to help make the world better.

"We are a privileged sport, and we are very privileged and honoured to work in this sport and do what we do.

"So the idea and the genesis of that was born out of the absence of anything that I thought was meaningful in terms of giving back.

"Then we did a global brand study. We went to four continents, talked to multiple people on each continent.

"One of the many things we learned was that fans perceive Formula 1 to sell itself, to be taking, as opposed to nurturing or loving or giving back. I thought it was important that we did something." 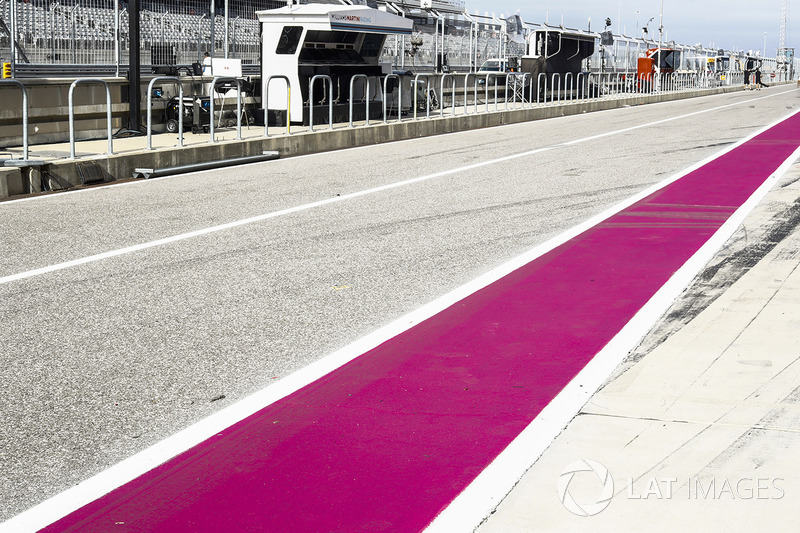 The first manifestation of that something is a cooperative effort with Susan G. Komen, an organisation currently putting its fundraising muscle behind an initiative to raise money to support research grants for metastatic stage IV breast cancer.

Formula 1 and COTA are seeking to raise global awareness of the initiative, using the sport's unique profile and position to draw attention to SGK's efforts.

"Our focus is on awareness," Bratches said. "We think we are in a unique position being global support that we are. This disease doesn't discriminate -- it's spread equally among all countries of the world.

"We feel that we are in a unique position to support it and, from an awareness standpoint, we feel very good about what we can accomplish.

"The Susan G Komen organisation has indicated to us that this will probably be the largest platform for their initiative that they have ever had.

"Most of their efforts are focused on sports specifically relate to sports to a country or two. Formula 1 being global, it is unique."

In 2016, SGK announced that it was seeking to halve the number of global deaths from breast cancer by 2026.

Fatality rates fell by 38 percent between 1989 and 2014, but still more than 40,000 men and women die each year of the disease. With the bulk of those deaths attributable to metastatic disease, research into metastatic stage IV is an obvious target for funding.

SGK, having raised more than $956M, is the world's second-largest non-profit funder of breast cancer research (after the U.S. government).

They have funded more than $2.1 billion to community programmes for screening, education, and treatment, and have served millions of people throughout 60 countries around the world. 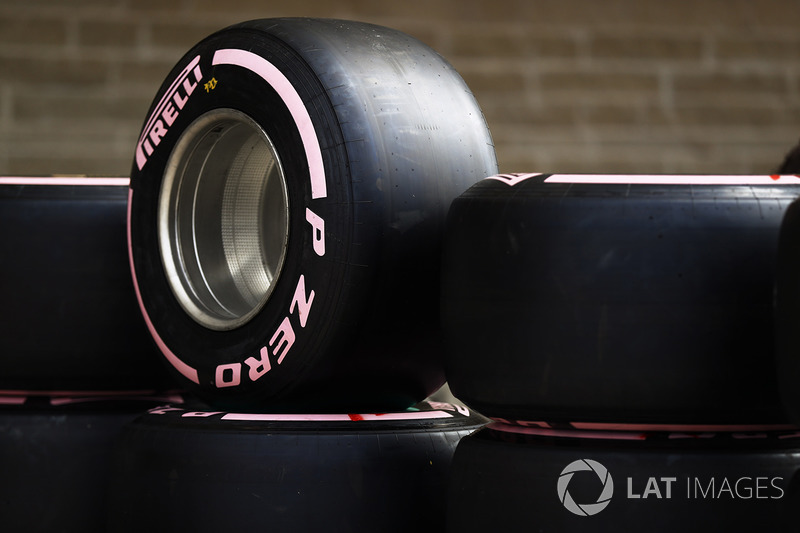 The Komen tie-up is F1's first step into social responsibility, but according to Bratches it will not be the last.

"Clearly in the broader sense our mandate is going to be to give back and to have some social sensibilities," he said. "We are in the process right now of determining what that is going to be.

"But you will see a presence on an annual basis and a regular basis from Formula 1 in one particular area.

"I was approached by Bob Fernley, the team principal at Force India. They have a breast cancer awareness platform that they support in the UK, and they have asked us to do this in Silverstone next year. We are considering that, along with a host of other initiatives and platforms.

"When you do something like this, you want to do it properly and put the right resources and thought behind it. We are doing that with the Austin race; we are being very pragmatic about how we approach it.

"It is important that when you do something like this you do it perfectly and there is no room for error. So we want to get through this one, look at the landscape, and then make a decision in terms of where we go next in terms of supporting breast cancer awareness or other causes that we feel appropriate." 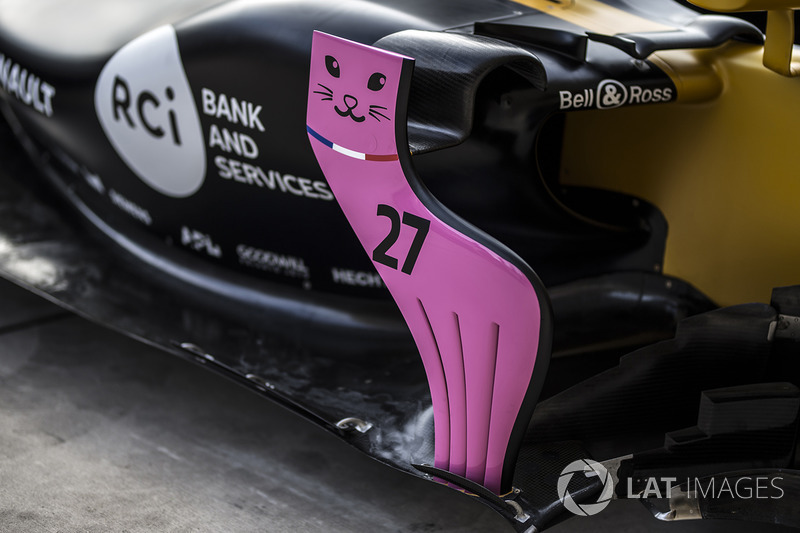