The Frenchman had been running comfortably in the top seven in the first half of the race, ahead of the critical switch to slick tyres that teams needed to make as the track dried out.

But the squad went too early with its call as the track was not quite ready for dry tyres, and that shuffled Gasly well down the order. He ended up coming home 10th.

After the race, Gasly said he did not understand why AlphaTauri decided to take a gamble on the timing of the switch, especially as the teams that were stopping later gained so much more.

Speaking after the finish, Gasly said: "I think we didn't do a good job. We were seventh, ahead of the two Aston Martins, with track position. We had everything in our hands and we threw it away because we decided to box too early.

"There was no communication, and no dialogue, which I don't fully understand why. We took a gamble in a moment where we didn't need to. So we boxed, everybody stayed out on track, and we got overcut by four cars." 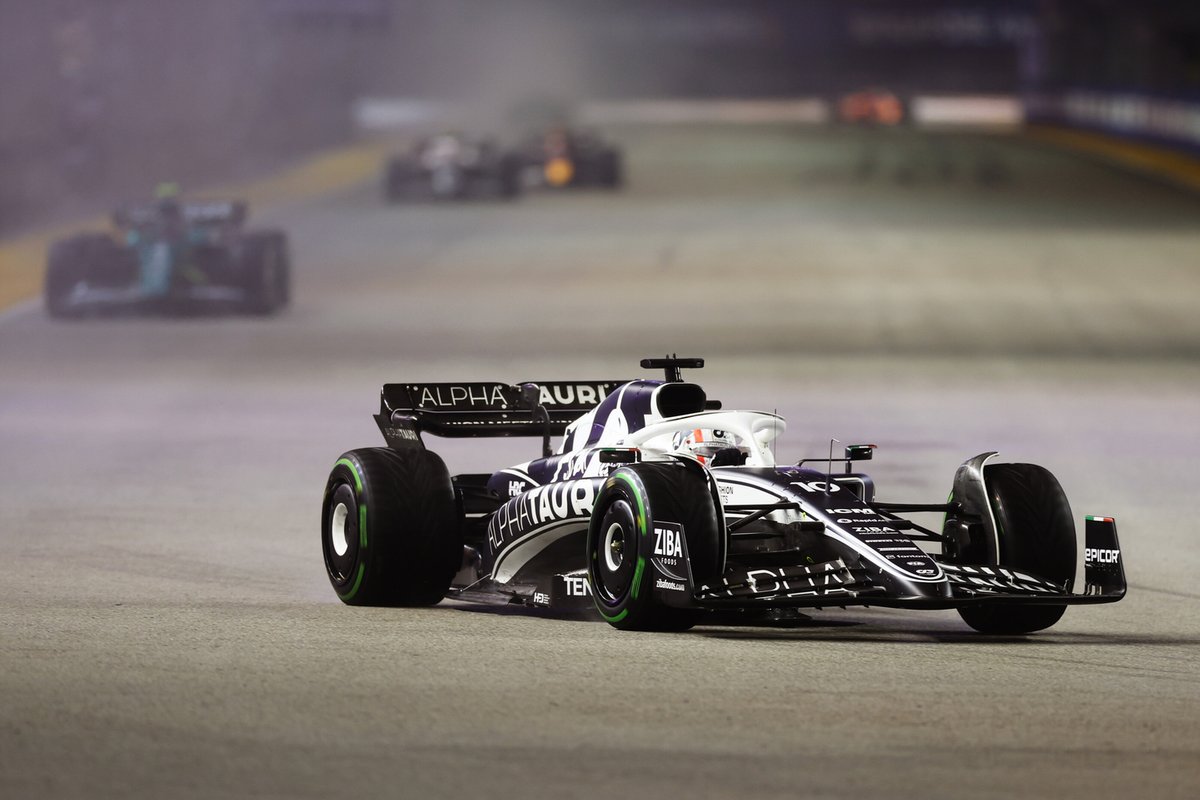 Gasly says the end result, with late stoppers like Sebastian Vettel, Lance Stroll and McLaren's Daniel Ricciardo gaining a lot, was incredibly hard to accept, as it opened the door for Aston Martin to jump ahead of his team in the constructors' championship.

"Obviously I'm very disappointed for all the team and all of us because we're dropping to ninth in the team championship," he said. "Daniel was behind us, far behind, [but] stayed out on track, as we should have done it, and finished P5.

"It's nine points that we lost and nine important points. So yeah, I'm just sad. And not happy with our performance."

Gasly said that if the team had asked him about the track conditions at the time when the stops were coming, he would have advised them to stay out.

"It was too early," he said. "I don't understand why we did it. I haven't spoken with them and obviously it's something we will review.

"They have reasons to do it, but at least we should have communicated and that wasn't the case.

"In the position we were in, you're ahead of your two main rivals, you have track position in Singapore, it's drying conditions and you know the warm-up is going to be tricky... I don't see the point of risking it like that. And we just gave our position away."

AlphaTauri's disappointment at the outcome of Singapore was further compounded by Yuki Tsunoda crashing out as he ventured out onto the track on slick tyres and lost control on a damp section.