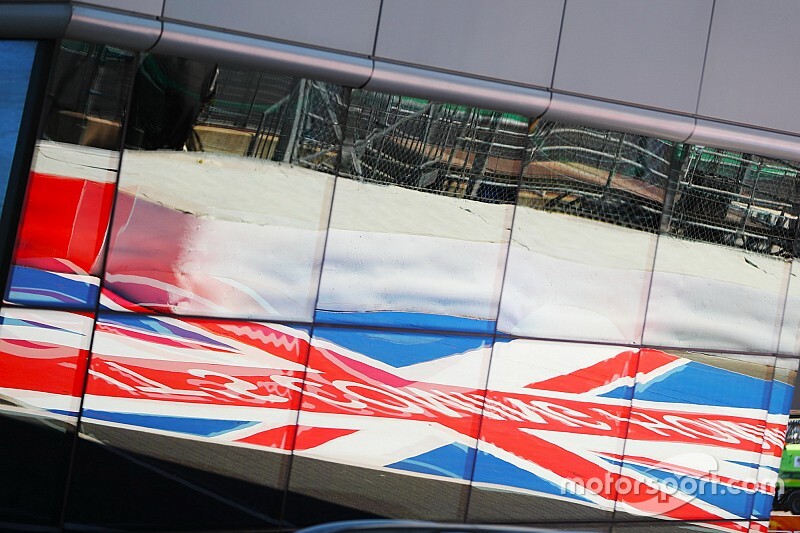 Formula 1 is working in collaboration with the UK government and other organisations to co-ordinate an effort by all seven UK-based teams to help address a shortage of respiratory equipment amid the coronavirus crisis.

On Monday the government put out an official call to businesses that might be able to help supply ventilators or components, as well as more specific help in areas such as rapid prototyping, design and testing.

Teams have offered to get involved and provide expertise at a time when they have capacity due to the lack of racing.

Options are being examined in conjunction with University College London, where many F1 team members studied engineering, and its associated teaching hospital.

Also involved are Innovate UK, which provides funding for research, and High Value Manufacturing Catapult, an organisation that connect the academic world to technology businesses.

In a statement, F1 said: "A collective of UK-based Formula 1 teams, engine manufacturers and their respective technology arms is evaluating support for the manufacture of respiratory devices in response to the UK Government's call for assistance.

"The teams are working in collaboration with Formula 1, the UK Government and other organisations to establish the feasibility of the teams producing, or supporting the production of, medical devices to help in the treatment of COVID-19 patients.

"All the teams have expert design, technology and production capabilities, and specialise in rapid prototyping and high value manufacturing, which is hoped can be applied to the critical needs set out by Government.

"Working with Innovate UK, the High Value Manufacturing Catapult team and UCL and University College London Hospitals, the teams are evaluating a number of routes in conjunction with existing manufacturers and organisations from the aerospace and automotive sectors.

"It is hoped this work, which is being rapidly progressed, will produce a tangible outcome in the next few days."

Industrial giants like Rolls Royce, Jaguar Land Rover and Airbus have also been approached. Government figures say that the NHS currently has 5000 adult ventilators, and 900 examples for children.