Tyre war "too expensive" for F1 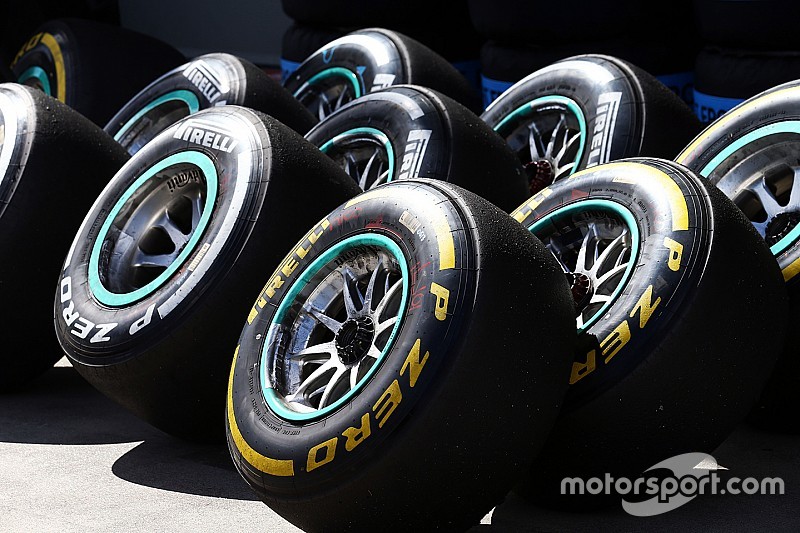 Felipe Massa believes that a tyre war is unlikely to happen in Formula 1 due to the costs involved.

The Brazilian is one of a handful of drivers on the grid to have experienced the sport's last tyre battle between Bridgestone and Michelin, which came to an end after the 2006 season.

Amid suggestions that F1's interests would be best served by the re-introduction of competition between tyre suppliers, Massa says he can't foresee such a scenario, although he concedes it would be more satisfying for the drivers.

"When we had a big fight between the tyre companies, the grip was amazing and the companies gave us the best [products] they could," reflected the Brazilian in Thursday's drivers' press conference.

"When you have one company, it's the same for everybody, and they spend less money.

"From a driver's point of view, it was better before, but maybe [a tyre war] is too expensive, especially now. I don't think it will happen."

Pastor Maldonado echoed Massa's sentiment, warning that the state of the sport economically made a tyre war unfeasible.

"It's fun to see competition everywhere in F1," said the Lotus driver, "and having that with tyres would be great fun.

"But we have to think about costs, because the economic situation in F1 is not the best."