Yuki Tsunoda says a number of early setbacks in the 2021 Formula 1 season put him on "a long journey to improve my confidence" during his rookie season with AlphaTauri.

Following a number of incidents in his first F1 season, particularly in qualifying, Tsunoda initially struggled to live up to his impressive debut at Bahrain in which he scored ninth place.

Finishing fourth, Tsunoda felt that Abu Dhabi was his most complete weekend of the season, after he had steadily rebuilt his confidence in recent months.

"[2022 is] going to be a tough season as well, starting quite early next year. So there's not much time to rest.

"But I think I still have to improve myself, especially physically. So [I will] just keep pushing, and try to have a good start for next year.

"It depends on the car, but for me, for my side in terms of confidence maybe still, I have to find a little bit of confidence, but just have to build it up the same progress as I did in these last five races. And I think I have to improve especially [on the] fitness side." 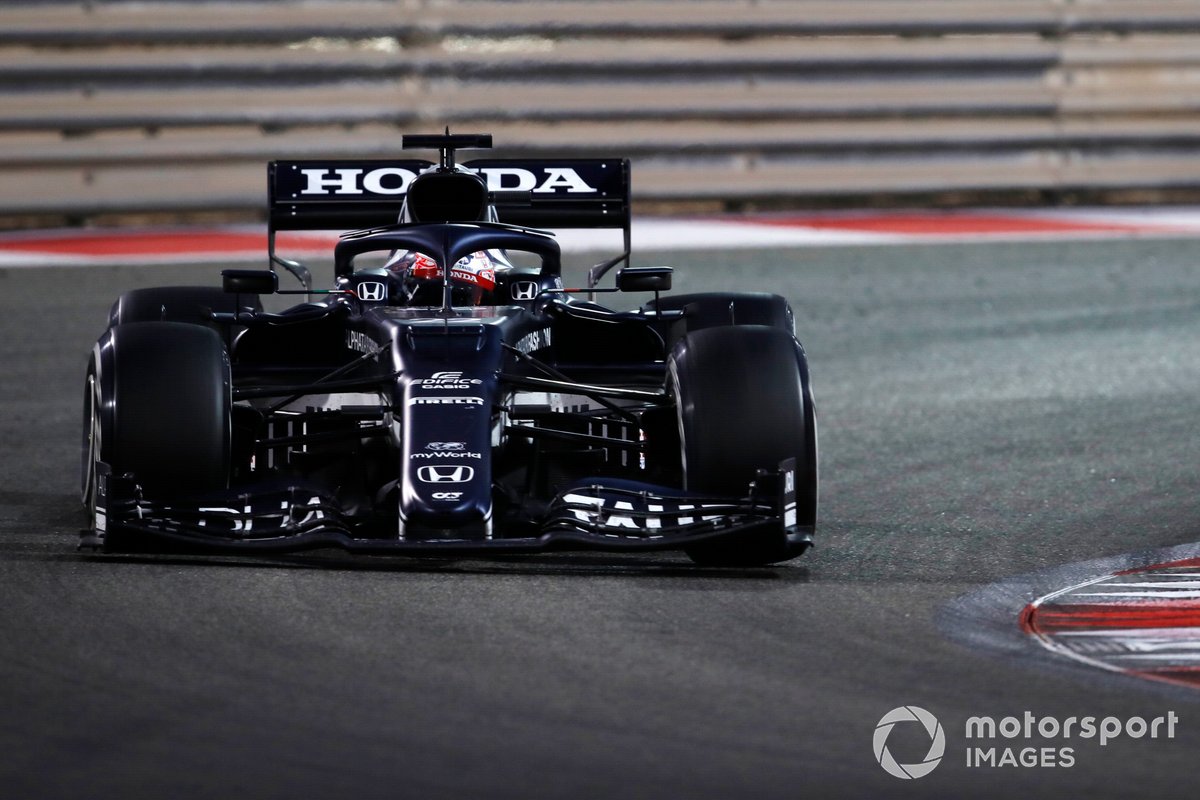 Tsunoda added that he felt his good start to the season finale at Abu Dhabi was the "key" to securing his best result in F1, in which he outqualified teammate Pierre Gasly after making his way to Q3.

"The start was really good," Tsunoda explained. "Obviously, I've had bad starts, consistently, I lost positions on the first lap in the last three or four races. And this was my key point today.

"And even I improved this one, and I gained even one position on the first lap. And that was, I think, the key point for today's race. that I got P4.

"After that the pace was quite good, and in the end, I managed to pass [Valtteri] Bottas on soft tyres - so that was good."

During the race, Tsunoda also battled against Alpine's Fernando Alonso, who ran to a slightly different strategy after going long into the race on his medium tyres.

Tsunoda felt that Alonso made a pass on him off track, but was grateful to have been in the same ballpark as the two-time F1 champion.

"I think, to be honest, he completely passed off track. So he should give me back the position immediately.

"But he didn't, so I just had to overtake. But anyway, it was fun to battle with that kind of legend."

McLaren: Norris "unlucky" to lose fifth in championship to puncture