AlphaTauri's Yuki Tsunoda says he has made a "massive step" during his much-improved second Formula 1 season, admitting he "didn't know" what he was doing in his debut year.

Tsunoda was brought into Red Bull's second team amid plenty of expectation but struggled to adapt to F1 in the first half of 2021 which was marred by plenty of mistakes.

But following a summer move to Italy to be closer to the team's Faenza base, Tsunoda gradually started improving, culminating in a fourth place at Abu Dhabi, his best result so far.

That positive trend continued in 2022's first four grands prix, in which the Japanese performed closer to the level of his more experienced teammate Pierre Gasly.

In the Emilia Romagna Grand Prix, Tsunoda took his second points haul of the season with a tidy seventh place.

His performance drew praise from team boss Franz Tost, who said: "Yuki made a big step forward in comparison to last year, but also looking to this year, I must say that he is really developing himself and his performance in a really good way." 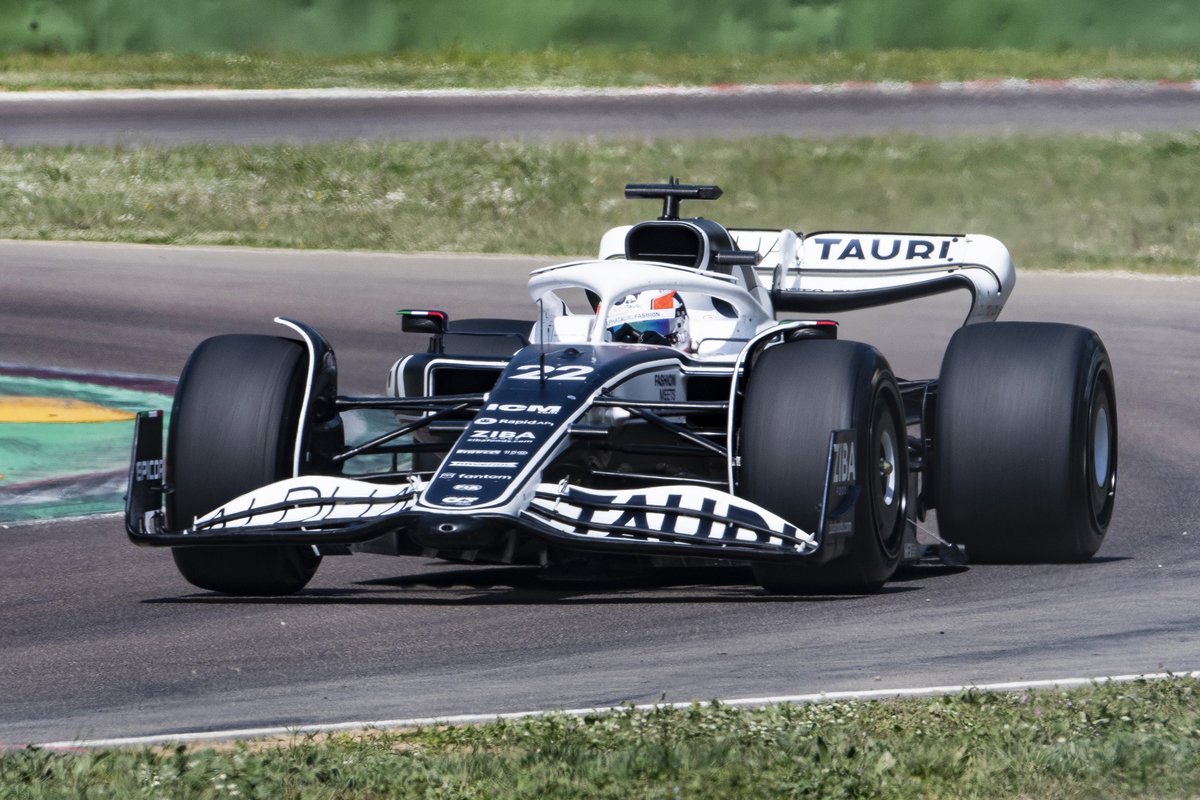 Tsunoda acknowledged that he has made strides forward and said he didn't know what he was doing last year when he was often overly aggressive and on the edge.

When asked by Motorsport.com how much more ready he feels to compete in F1 compared to twelve months ago, Tsunoda said: "Much more control, I would say, compared to last year.

"Last year at the same time I was not fully in control. I didn't know what I was doing, you know? And every lap just pushing to the limit, and that's how things happen.

"But actually, that made me improve, so that was really good learning as a driver. After that I went to bad loop, but that makes good learning as well as a driver. And [I was] able to do a next step, that's why I'm able to score points today. So, I think compared to last year it is a massive step, especially in the race pace."

The 21-year-old has also toned down his fiery nature and often expletive laden outbursts, which weren't always appreciated by his team.

"Yeah, I will say, on the radio... maybe I'm still shouting, just I'm not pressing the radio [button]. This is a massive step, maybe, compared to last year," he said.

"But still I try to be more calm. Of course, I was respecting engineers, but I think maybe [now I] more try to respect.

"I realised that there's no point to shout on the radio, it's better to tell the limitation specifically with a calm voice and to go next step. So, I think this was good."

From backmarkers to the podium in four races: What's McLaren’s real form?