Honda-backed Tsunoda ended the seven-year wait for a full-time Japanese grand prix driver by securing a seat at AlphaTauri alongside Pierre Gasly for 2021, earning plaudits for his performances in pre-season testing and the season-opening Bahrain Grand Prix.

The 20-year-old finished ninth in Bahrain to become the first Japanese driver ever to earn points on his debut.

Ex-Honda junior Matsushita, who raced against Tsunoda in F2 last year as the latter fought for the title at Carlin (pictured top), tipped his compatriot to have an “amazing” debut F1 season, highlighting the strong point that allowed him to succeed in the feeder series where he failed.

“I think Tsunoda’s good point is he doesn’t care,” Matsushita told Motorsport.com. “If he makes a mistake, he just moves onto the next one. This is really important.

“AlphaTauri is quite competitive, easily good enough for the top 10, so I think he’s going to have an amazing season. And I know how quick Gasly is, I raced with him [in 2015 and 2016] in GP2. Let’s see what Tsunoda can do against him. I’m really excited to see.” 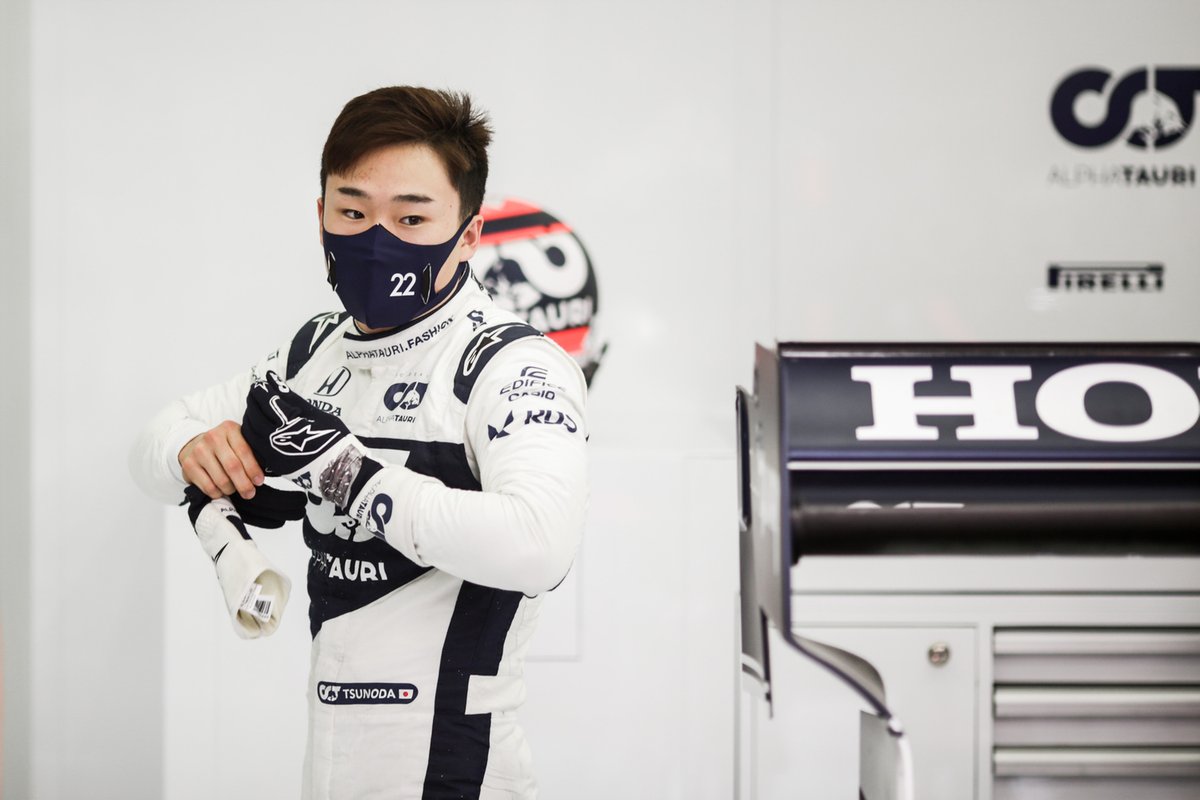 Matsushita also remarked how rapidly Tsunoda progressed since his first season in Europe in 2019, when he undertook dual campaigns in FIA F3 and Euroformula Open.

“In 2019 he was doing F3 and that was the first time I met him,” said Matsushita. “We did a race together in Euroformula Open [at the Hungaroring]. That time he was not that competitive, did quite a lot of mistakes.

“But I think last year working with Carlin he improved a lot and he became much calmer.

“In qualifying there’s no doubt he can be quick. In the races he was often kind of conservative in the beginning, and then pushing at the end because he still has the tyre. In F1 you have to be aggressive immediately from the start. That’s the thing he needs to improve. But I think he can do it.”

Matsushita contrasted Tsunoda’s rapid rise with his own stint in GP2 and F2, which spanned five seasons between 2015 and 2020 and resulted in seven wins and a best championship finish of sixth – which came in 2019 with Carlin.

The 27-year-old added he was relishing the more relaxed atmosphere of SUPER GT after signing as a factory Nissan driver over the winter.

“I was trying to reach F1, and it was just in front of me, especially in 2019 because I was still supported by Honda and I knew if I did a good job then I could have got the seat,” he said.

“The pressure was so high, but I was creating extra pressure for myself. I was thinking, ‘I have to do this, I have to do that.’ It makes you kind of stiff. Last year, I knew it was my last chance, so I had to put absolutely everything on the line. And it was not good.

“I’m much more relaxed here [in SUPER GT] compared to when I was in Europe. Now I don’t need to prove anything. I am just enjoying myself.” 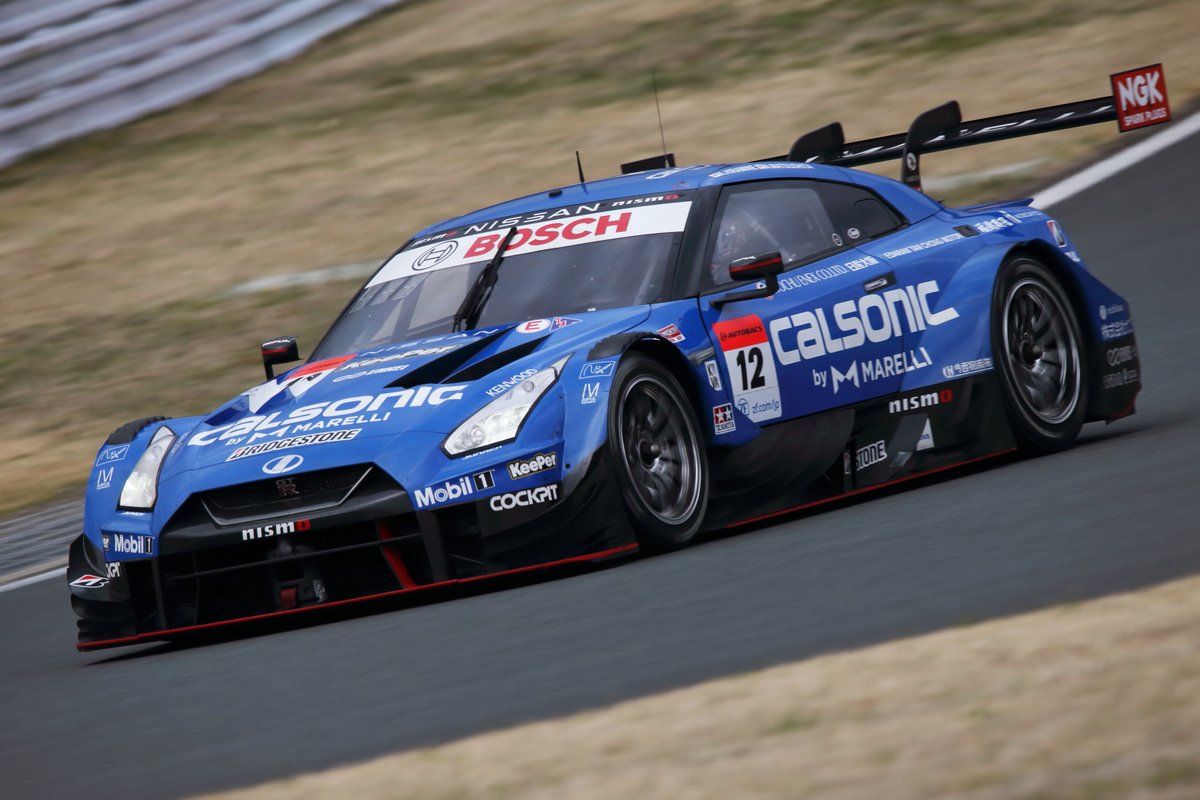