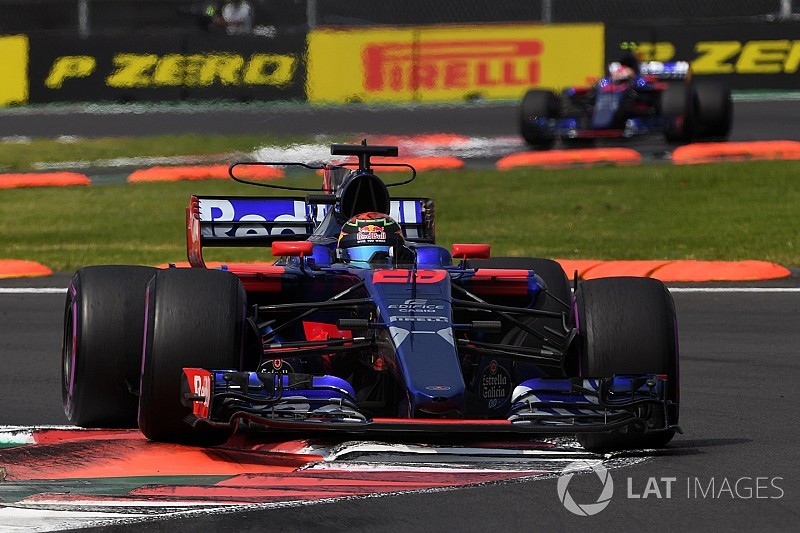 Frenchman Gasly joined the Faenza-based squad for the Malaysian Grand Prix, replacing Daniil Kvyat, while New Zealander Hartley made his grand prix debut with the team in Austin.

While it has been clear for some time that Toro Rosso will retain its current driver pairing following the departure of Carlos Sainz to Renault and the ejection of Kvyat from the Red Bull programme, Gasly and Hartley have been kept on their toes by the lack of a formal announcement.

Red Bull motorsport boss Helmut Marko indicated after the Brazilian Grand Prix that one might not be far away.

Asked if that meant soon after Brazil, he added: "I guess so. I don't know, we'll have to see. We have other problems at the moment."

Team boss Franz Tost said Gasly and Hartley have proved to be "strong assets" for the Italian team, but added that the timing of any confirmation is out of his hands.

"This is in the hands of Red Bull to decide," Tost told Motorsport.com. "Both drivers are strong assets to the team, and therefore I don't see any others going in the car for next year.

"But once more it's a decision of Red Bull, and they will announce this."

Bottas still needs "the tick of a killer" - Wolff